With the coming to power of the Joe Biden administration and a blue wave taking control of three branches of the U.S government, namely Congress, the Senate, and the Presidency, there is a sense of optimism that U.S legalization of cannabis can become a reality. If this happens, it could give North America’s publicly traded cannabis companies an opportunity to potentially increase their revenues. 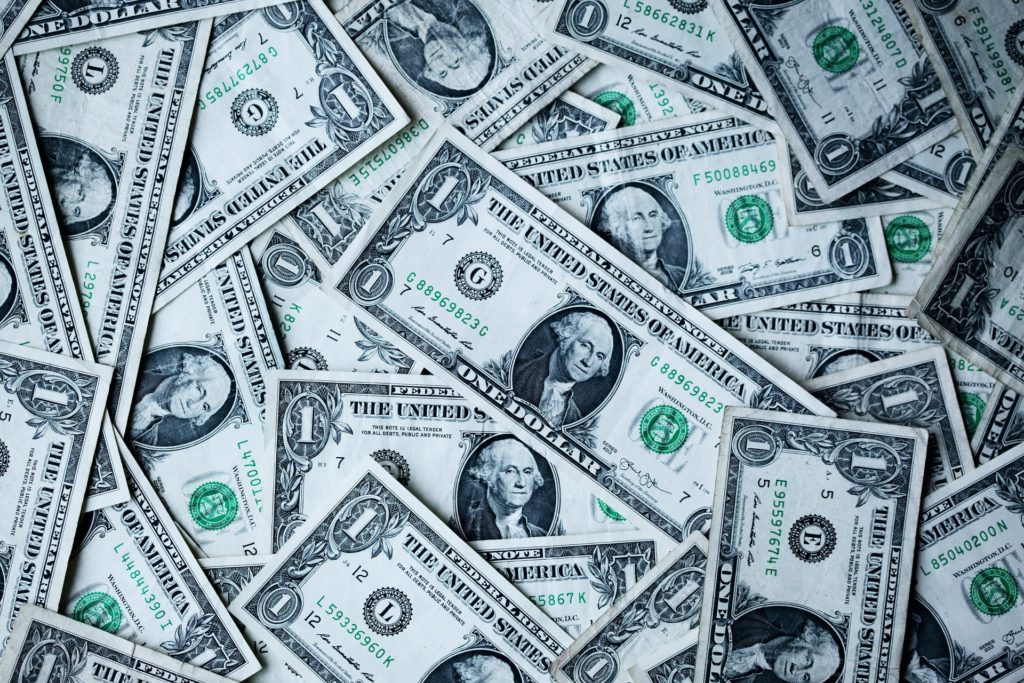 Promising regulatory prospects for the growth of cannabis in the United States have resulted in a significant mobilization of cannabis issuers since the presidential election of November 7, 2020. While this excitement is somewhat reminiscent of the excitement among Canadian cannabis issuers in late 2017 following the announcement of federal legalization, it may be driven by real potential growth opportunities for the sector.

The MORE Act: an American policy that benefits Canadian producers?

The MORE Act is much more progressive than the previously envisioned legislation to strengthen the Tenth Amendment by giving the states a choice, the Strengthening the Tenth Amendment Through Entrusting States Act (the “STATES” Act). MORE proposes to legalize cannabis nationwide by removing it from the U.S. Controlled Substances Act. The bill was passed by Congress on December 4, 2020, and will be submitted to the Senate and the Presidency in 2021 for approval.

Of utmost importance to investors in the cannabis industry, MORE would allow Canadian companies to purchase and build assets in the United States. It also provides for the rehabilitation of criminal records and the implementation of a federal sales tax.

Canadian cannabis companies might not be “stuck in Canada”

It has been reported that the biggest challenge for Canadian licensed producers was that they were “stuck in Canada”. These companies have access to a large investor base as they are generally listed on major stock exchanges, sometimes even listed on both the U.S. and Canada. However, the majority of their revenues currently come from the Canadian market. This market has generally exceeded growth expectations in 2020 as COVID-19 and teleworking have contributed to a significant increase in the consumption of cannabis-related products. Yet the size of the Canadian market is derisory compared to the revenues generated in the United States.

At this rate, Canadian sales of recreational cannabis are expected to exceed $2 billion CAD in 2020. This is an impressive feat given that key markets, such as Ontario, continue to have distribution problems. For large licensed Canadian producers, future growth is not expected to come from Canada, but primarily from the United States. In the longer term, BDSA, a leading provider of marijuana industry analysis, predicts that global cannabis sales will reach US$47.2 billion by 2025, a compound annual growth rate (“CAGR”) of 22%, with most of this growth coming from the U.S. market, which is expected to reach US$34.5 billion by 2025, a CAGR of 18%.

Authorized Canadian producers have access to the stock markets and investments of major financial institutions, including the major Canadian banks, but they cannot take their capital reserves and invest them directly in the United States.

Instead, multi-state operators have experienced a sharp increase in profits by creating a diverse network of businesses “from seed to sale” in the major states where cannabis is legal at the state level, including heavily populated states such as California, Colorado, Nevada and, most recently, Arizona and New Jersey in 2021. According to MJ Biz Daily’s estimates, this has generated a total of diversified sales in the U.S. market probably in the range of US$15-18 billion, even without the implementation of federal legalization.

Why are these relative valuations high for licensed Canadian producers? In a nutshell, it’s because of investor access: these are the issuers to which individual investors have easy access. There is now another route to profitability: if these authorized Canadian producers are able to access the U.S. market during the implementation of legalization, they could begin to generate sales potential that matches their assessments. This explains why the Horizons Life Sciences Marijuana Index (“HMMJ”) ETF, which currently has no exposure to U.S. multi-state operators, increased by 42.05% during January 2020.

The merger of Aphria and Tilray was announced in mid-December. The proposed merger would form the world’s largest grower and distributor of marijuana, with sales of up to US$1.2 billion, according to CIBC World Markets.

The main goal of the merger is to expand globally, particularly in Europe and, at some point, in the United States as U.S legalization efforts play out. In effect, Aphria will delist from the Canadian stock exchange and maintain the newly merged entity solely on the U.S. exchange once the merger is completed.

Growth in the U.S. market would likely be reflected more in HMUS, but HMMJ could also benefit from broader U.S. legalization for several reasons.

HMMJ could add U.S. multi-state operators involved in the cultivation and production of cannabis (currently included in an underlying index, but not within HMMJ’s investments) if and when federal legalization is permitted.

HMMJ’s large holdings, such as Canopy Growth, have the potential for exposure to the U.S. market. For example, Canopy would be able to fully acquire Acreage Holdings, a major multi-state operator, upon implementation of federal legalization in the United States, based on existing contracts.

In any event, we could see a significant convergence between the two regional sectors in 2021, which could ultimately represent a significant milestone for the global cannabis industry.

First published in Investir.Ch, a third-party contributor translated and adapted the article from the original. In case of discrepancy, the original will prevail.