Cannabis is enjoying a surge in popularity in the US, and not just among those shut away by the global pandemic, Wall Street Cannabis stocks are witnessing a comeback as companies and investors alike prepare for the promising year ahead. They anticipate a green wave powered by pandemic fueled demand, new legislation and democratic enthusiasm which will breath new life into the big cannabis firms. 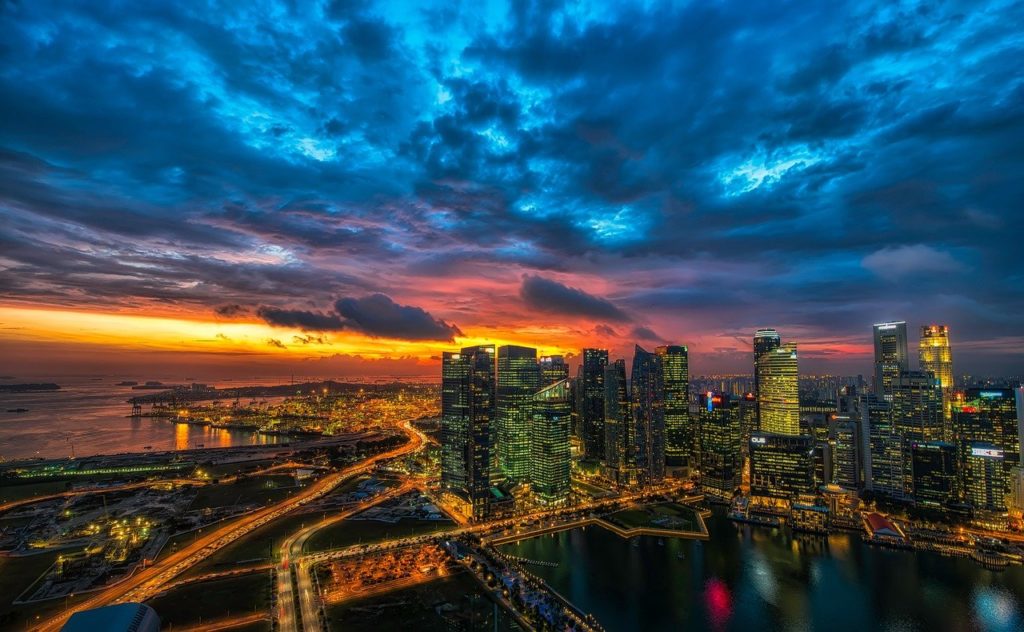 Joe Biden is thinking green. The Democrat has landed in the White House with several packages of measures under his arm, ranging from favoring renewables on Wall Street to legalizing cannabis on a national scale. The latter was already approved in the form of a bill by the US House of Representatives last December 4, and a Senate with a surprising Democratic majority is about to give it the definitive green light in 2021.

The idea is to join the green tide that some states have already started by approving the therapeutic and recreational use of cannabis throughout the country. Are you ready for it to happen? Need to stay up to date with cannabis news? Download our Hemp.IM companion app to stay in the loop!

How deep is the US change of heart on Cannabis?

“The war on drugs has been a war particularly against people of color,” laments Senate Majority Leader Chuck Schumer. “Ending federal cannabis prohibition is necessary to right the wrongs of a failed conflict and put decades of harm behind us,” he continues. “As states legalize cannabis, we must help all those people on whom a target was unfairly put on their backs,” his words are both a strong condemnation of failed prohibition, and a hopeful sign of the green wave to come. But that wave is likely to break on wall street before Capitol Hill.

The Democratic endorsement is yet another catalyst for cannabis in 2021. The cannabis sector’s shares (on or off Wall Street) have just bounced back with particular vigor in 2020, buoyed by the profitability they began to show in the summer. Biden’s arrival in the oval office “gives investors the feeling that the institutions are going to throw even more money at the industry,” Tim Seymour of Seymour Asset Management told CNBC.

Seymour knows what he is talking about to, and his Amplify Seymour Cannabis ETF, composed of 25 stocks in the sector, posted new all-time highs Wednesday. New York is another catalyst for marijuana. Its governor, Andrew Cuomo, is pushing to green-light its recreational use. “(The city) is kind of a tipping point for the whole East Coast to follow,” Seymour notes.

Beyond Wall Street “Covid has made people consume a lot more of cannabis.”

Another potential upward ramp for the industry is the possibility that in the coming months, cannabis companies will be allowed to list directly on domestic exchange. A move which favors cannabis’ integration on Wall Street, which will pave the way for more IPOs and more money coming in from bankers and institutional players.

In the coming months, there is also speculation about mergers and buyouts in the sector, because “the big companies will want to get even bigger,” Seymour argues. “Investors should be excited about them, it’s not too late yet, in fact, there is still in time,” he concludes.

And then there is Covid-19. Strict confinement has pushed many people into hobbies, and not just gardening. Scotts Miracle-Gro, a U.S. multinational based in Ohio, acknowledges that the pandemic has had this effect on people. Hawthorne Gardening, its cannabis subsidiary, has also seen a surge in recent months: “The virus has made people smoke a lot more weed, that’s for sure.

(Featured image by Free-photos via Pixabay)

First published in BolsaMania, a third-party contributor translated and adapted the article from the original. In case of discrepancy, the original will prevail.