A company going by the name CanPoland SA is promising to commence production of medical cannabis in Poland, despite cannabis production being outlawed in the coutry. Its crowdfunding campaign is set to go ahead in the coming days, so how is CanPoland skirting around the law? The answer is that a loophole exists, allowing it to operate as a drug manufacturer rather than a cannabis producer. 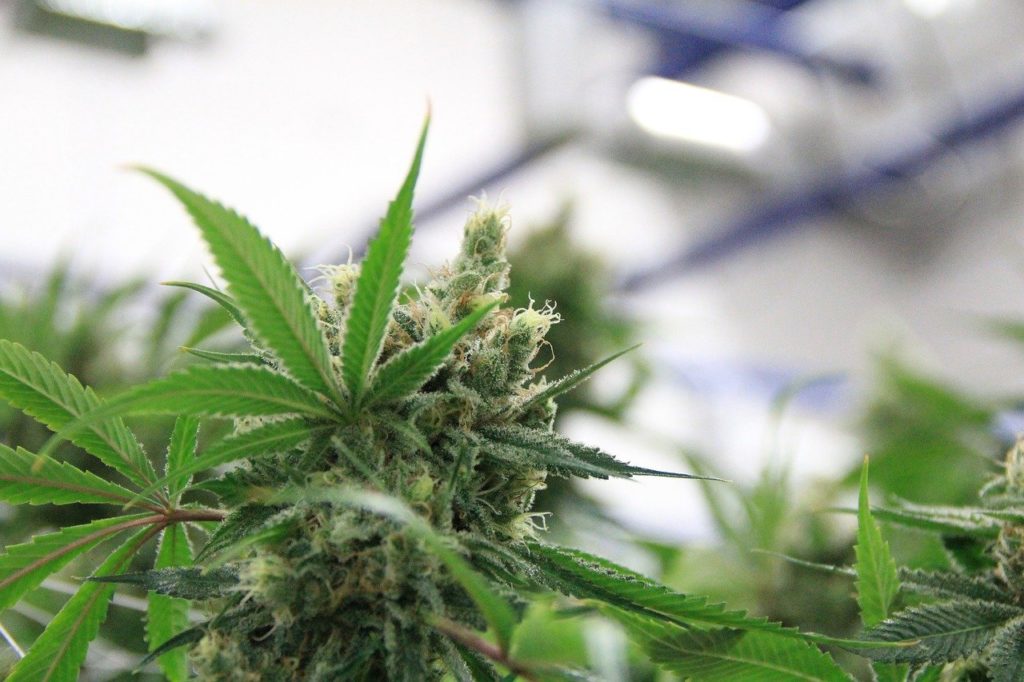 For more on the latest cannabis new, download our companion cannabis new app on the app store today.

A company based in Lodz has announced that it is launching a crowdfunding collection on February 9. On their website, which advertises the fundraising, we can learn that the company has experience in growing fiber hemp and will have the appropriate technology to produce medical cannabis. People associated with CanPoland informed that the company intends to start producing medical cannabis in Poland. Three types of medical cannabis are expected to hit the market. One with a predominance of THC, another with the same amount of CBD and THC, and also hemp with a predominance of CBD.

Many activists and growers have been outraged by the pharmaceutical company’s announcement. They are not surprised at all. After all, everyone knows that the only way to produce medical cannabis is to grow it. The whole process from “seed to gibbon” can be likened to a production line, the end result of which is a product, namely dried cannabis. The same principles apply to the cultivation of recreational cannabis, medical cannabis or CBD dried legally in Poland.

However, the first two are not allowed by Polish law. This begs the question, has CanPoland misled its customers and in fact, there will be no production? Is it just another company trying to get on the overhyped Green Train to Eldorado? It turns out that it was enough to ask the representatives and some specialists in pharmaceutical law.

CanPoland representative in the fire of questions

Mops decided to question the company’s representative Zbigniew Pisarski on whether his company misled cannabis enthusiasts. As it turned out, pharmaceutical law required CanPoland to use the phrase “medical cannabis production.” As Pisarski explained, according to that law, cultivation and production are completely different things. If a pharmaceutical company portrayed their services as, for example, repackaging medical cannabis rather than manufacturing then they simply wouldn’t be held to standards and no one would grant them the proper permits. Mr. Pisarski also assured that the production will be carried out at a very high level and the produced medicine will meet all pharmaceutical requirements.

Anticipating your questions: The importation of the raw material and the process of packaging is “drug manufacturing” in pharmaceutical terminology, even if it is for medical cannabis. Although we know very well that the medicine is the plant itself and can do this directly after picking the flower from the bush, the pharmaceutical industry is the most restrictive. The road from cultivation to the pharmacy is very complex and complicated – even a pharmaceutical dried weight costs more than £600,000!

Other information about the medical cannabis company

In the conversation between Mops and Zbigniew Pisarski some issues were also raised about how CanPoland will operate. The company also has plans to enter the market for CBD products and in the future, when the law will be properly regulated cooperation with Polish farmers. Zbigniew Pisarski also confirmed that their company will seek reimbursement for medical cannabis.

(Featured image by ViciousArtStudios via Pixabay)

First published in Cannabis News, a third-party contributor translated and adapted the article from the original. In case of discrepancy, the original will prevail.