The French news agency AFP is reporting on a special request from a coalition of Costa Rican deputies urging a deepening of the discussion on therapeutic cannabis in the country. However, while the government has said it supports hemp production, it has expressed reservations about cannabis. The bill also faces opposition by 14 evangelical deputies in the 57-seat Costa Rican legislature. 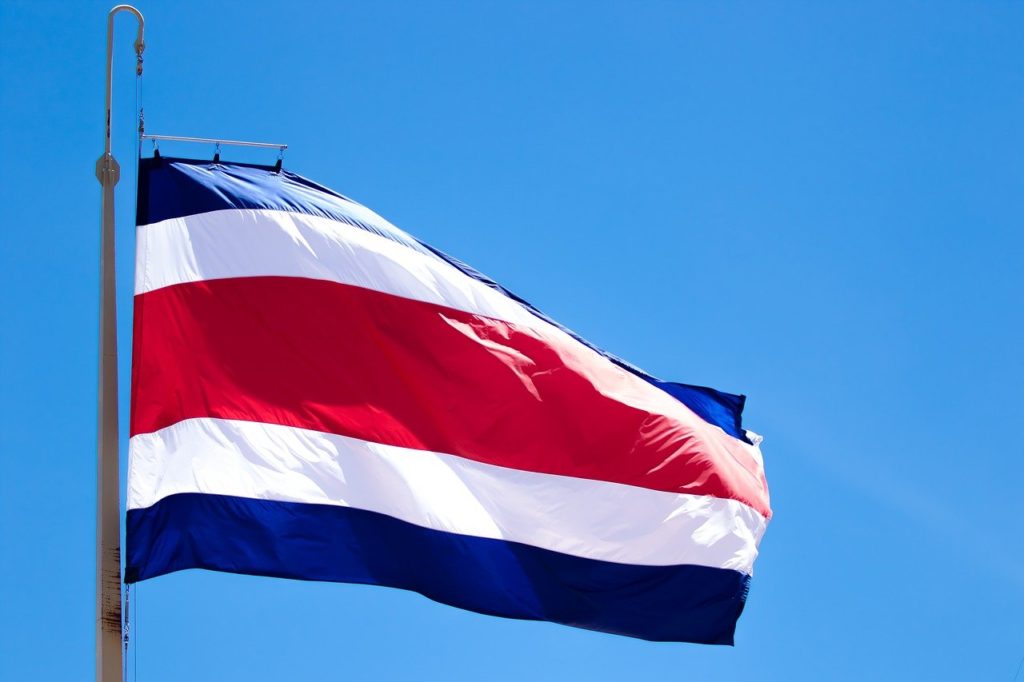 The French news agency AFP is reporting on a special request from deputies of Costa Rica urging a deepening of the discussion on the therapeutic use of cannabis. The message was clear: that he should use his powers to debate in the Parliament a project to legalize medical cannabis.

The Legislative Assembly (Parliament) is in extraordinary sessions until July, a period in which only the Executive Branch can set the agenda for the debate of projects. If any cannabis debate emerges, you will be able to follow it, along with other cannabis news, by downloading our companion cannabis news app from the app store.

Bipartisan support for deepening the debate

“We are making an urgent joint call by the country for the Executive to convene the hemp and cannabis project. We cannot lose opportunities based on myths and fears”, defender of the initiative, official deputy Paola Vega, declared in a press conference.

Along with Vega, 13 other deputies were part of the request, including the author of the bill, the independent Zoila Rosa Volio. The deputies are legislators from different political parties, all calling on the president of Costa Rica, Carlos Alvarado to take action.

“Every day that passes there are thousands of patients who must look for cannabinoid oils in the street, without any quality control, to treat cases of epilepsy, immune problems, multiple sclerosis and cancer,” Volio said.

She emphasized that the law will allow the production and sale of cannabis oil for medicinal purposes with health guarantees for the user.

This group of deputies also proposes legalizing the cultivation of hemp, a relative plant of cannabis with numerous industrial uses as, at the moment, cannabis cultivation is prohibited in Costa Rica. But patients with illnesses such as cancer, arthritis, or multiple sclerosis resort to personal cultivation thanks to a legal loophole.

In March 2018 Costa Rica Alchemy became the first society for consumers of cannabis for medicinal purposes in the country. The group aims to protect people from the risks associated with the illicit cannabis market. It also defends the constitutional rights that consumers of this plant have, according to Juan Zúñiga, one of its founders.

It also finds ways to work within existing legal frameworks, as current legislation allows the personal cultivation and horticulture of this type of substance as long as it is in the doses necessary for treatment. This is because the country is a signatory to the 1961 United Nations Single Convention on Narcotic Drugs, which limits “the cultivation, production, manufacture and use of narcotic drugs to the adequate amount necessary for medical and scientific purposes”.

This allows the members of Costa Rica Alchemy to create ointments, salves and oils based on the plant, to treat patients who require it. However, the organization cannot charge for the products because their commercialization is prohibited. But it does accept donations.

Cannabis as an industry, the pending debate

Volio maintains that Costa Rica, in addition to delaying sanitary responses, is missing the opportunity to enter the international cannabis market. The same one in which countries such as Canada, Colombia, the United States, Mexico, and Uruguay (which have all legalized the production of the herb) are participating.

“We are talking about more investment, employment, quality of life for sick people and agricultural diversification. That’s thousands of jobs,” said the independent congresswoman.

The state export promotion agency estimated that there is a $5.733 billion annual market for medical cannabis. “In hemp alone we could be talking about 15,000 jobs,” said Congresswoman Paola Valladares, of the opposition National Liberation Party.

Government has reservations about legalizing production

The government has said it supports hemp production, but expressed reservations with cannabis, arguing that it needs mechanisms to prevent its recreational use. The bill also faces opposition and is opposed by 14 evangelical deputies in the 57-seat Costa Rican legislature.

(Featured image by kritoscr via Pixabay)