In order to evaluate the agronomic properties of the cannabis plant, and to check the susceptibility to pests and diseases, the government of Costa Rica will begin testing the cultivation of hemp in two different regions of the country. With this data, researchers are hoping to understand how this plant adapts to different climates and how it reacts to the use of fertilizers and agrochemicals. 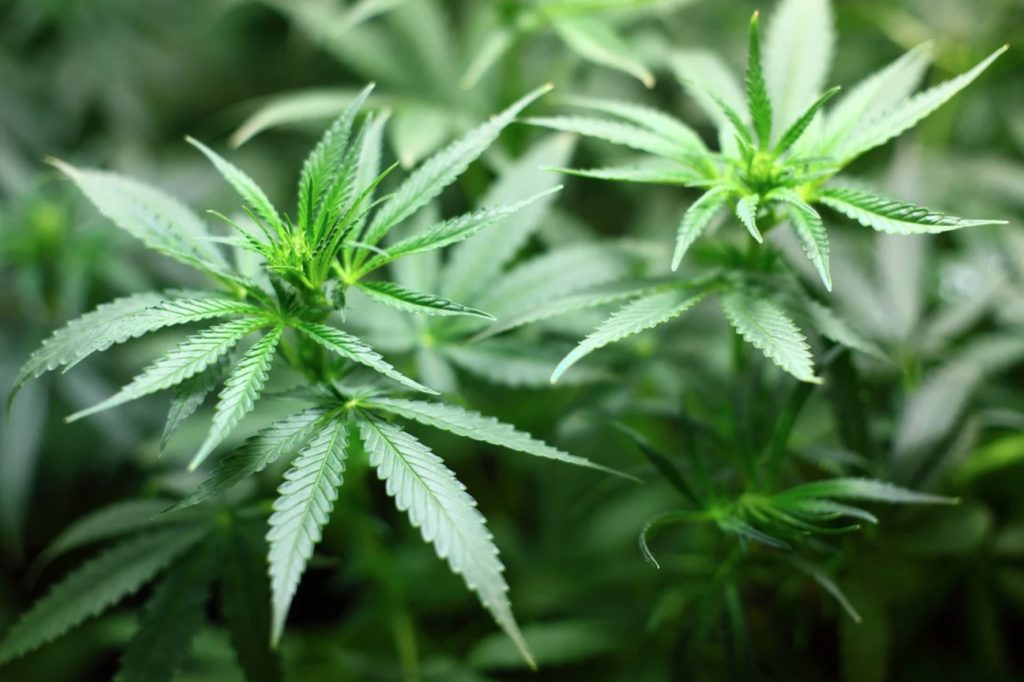 The Ministry of Agriculture and Livestock (MAG) will test the cultivation of hemp – a variety of cannabis with industrial uses – in two different microclimates: the dry heat of Cañas and the humid tropics of Guápiles.

The government announced Friday, May 8th, that it will present a bill to the Legislative Assembly to “allow and encourage hemp production in the country. This would be one of the economic measures proposed by the Presidential House to reactivate the economy, after the impacts of the COVID-19.

If you want to find how the government of Costa Rica is exploring cannabis as an alternative in order to reactivate the country’s economy and to read the latest cannabis news, download the Hemp.im mobile application.

Understanding the properties of the cannabis plant

However, before allowing the sale of seeds, MAG will carry out tests in two parts of the country. “The tests will be carried out in two regions of the country, Guápiles and Cañas, which have different agro-climatic characteristics: the first is a region of the humid tropics, and the second is a region of the dry tropics, with scarce rainfall,” said MAG vice-minister Marlon Monge.

“The trials will evaluate the agronomic and agro-ecological conditions and the susceptibility to pests and diseases. We will evaluate how the crop varieties behave,” he added.

Testing with this crop will help to understand the use of fertilizers, agrochemicals, and other conditions of the hemp plant. The National Institute of Innovation and Transference of Agricultural Technology (INTA) will be in charge of carrying out the tests.

According to Monge, MAG is considering bringing in different varieties of this product. “At least there is interest in bringing in seeds from various origins, namely the United States, the Netherlands, Spain, Poland, the Czech Republic and Canada,” he said.

The deputy minister also added that there are plans to import laboratory-produced seeds, which would make them less vulnerable to pests and diseases. The official said that the government would treat these seeds as “just another crop.”

“The material to be imported is from laboratory grown, duly certified and from mother plants with THC less than 1%,” said Monge.

The government ruled out including medical cannabis varieties in the bill, according to Foreign Trade Minister Dyalá Jiménez.

The popularity of cannabis is expanding at a fast pace worldwide

This crop would be gaining importance in the world, according to the numbers presented by the Executive Branch this May 8th. Internationally, the expected growth rate for hemp crops would be 16.2% between 2019 and 2026, which would be around 2.3% per year, according to the Presidential House.

The largest exporter of hemp crops in the world is the Netherlands, which sells in the international market around eight thousand tons of hemp per year. The other exporting countries do not exceed one thousand tons.

International prices of this product are $817 per ton of fiber, $233 per ton of stems, and $1,400 per ton of seeds. The biggest importers are in the European market, namely Germany, the Czech Republic, and Spain.

Hemp is frequently used to make textiles from its fiber, a practice that has been documented since 1607 in American Indian groups such as the Powhatan.

In addition, it can be used in other industrial processes. The company Zegreenlab, for example, uses a solution of lime and hemp as an alternative building material. The company has even made hemp houses in Guanacaste.

Some Costa Rica’s assembly still not sure about the plant

Some members of the Parliament have been a little reserved on the subject and said that, before supporting it, the government has to decide what its plan of action on the subject is going to be.

“I would ask that first the government agree on which proposal to follow,” said the head of the National Restoration faction, Xiomara Rodriguez.

She added that “before the Government put this issue as if it were the Canary Islands’ ointment, I would have liked to know how it is going to help the sector.”

(Featured Image by 7raysmarketing via Pixabay)

First published in Amelia Rueda, a third-party contributor translated and adapted the article from the original. In case of discrepancy, the original will prevail.