Many people believe that cannabis and hemp only have medical and recreational purposes. However, a company in Costa Rica is looking to promote the use of hemp in a peculiar way, house construction. Ashley Javogue’s company, currently finished a house made with hemp and is promoting the use of this plant in future projects, showing the many uses hemp can have. 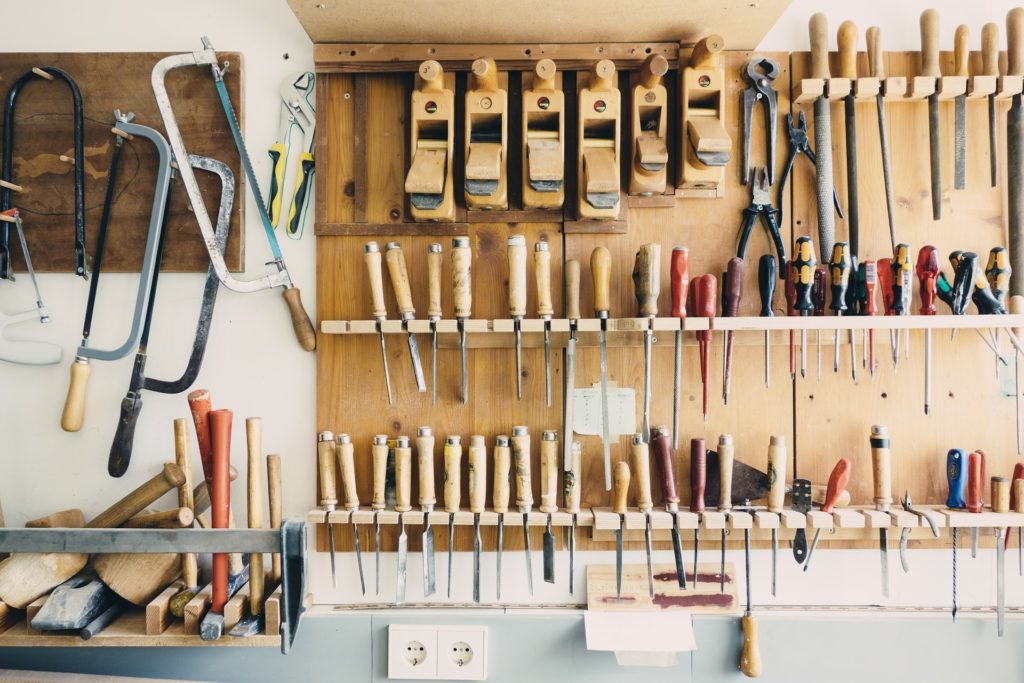 Ashley Javogue’s company completed its most recent construction right at the end of April, near Playa Avellanas, Guanacaste. It’s a house with a large terrace, pool and living room, but its main feature is that it is made of hemp.

“People have only one idea of what hemp is. But it’s not just that. Hemp is much more.” said the entrepreneur in the construction industry.

If you want to know more about cannabis, how a Costa Rican company is using hemp to build houses and to find out the latest cannabis news, download the Hemp.im mobile application.

Promoting cannabis in order to reactivate the industrial sector

Hemp is the name given to the varieties of cannabis used in industrial and food sectors. These varieties contain a lower amount of the psychoactive tetrahydrocannabinol (THC) and are different from the cannabis plant.

The government of Puerto Rico announced on May 4th that it will promote the cultivation of hemp, to revive the economy, which is in a critical state due to the Covid-19 pandemic.

“We will promote hemp cultivation to reactivate the productive sector, with all the guarantees and security of the case,” said President Carlos Alvarado during his report to the Legislative Assembly.

Javogue has dedicated the last 8 years to the education and promotion of industrial hemp. For her, a difference must be made between this product and cannabis, since hemp has more industrial uses.

Looking at hemp as a construction material

“They are two completely different crops. Hemp is grown outdoors and is really for creating products. It looks different, it’s even bigger. It’s grown for its seeds and its fibers. (…) Cannabis is used more for oil and consumption,” explained the entrepreneur.

For example, Javogue’s company, Zegreenlab, builds houses from a solution of lime and hemp, which serves as a substitute for concrete. The costs of this solution, however, are 15% higher than regular material because the company must import hemp from Europe and the United States.

“It serves to create many products. In Europe, a large part of the market has to do with substituting plastics. (…) It can mean an economic revival for the country. It would be a new crop. It could be added to the farmers. In addition, the value chain is in line with decarbonization and sustainability,” Ashley said.

The government has not yet announced how it will promote this crop. However, there is already a bill in the Legislative Assembly – proposed by Deputy Zoila Volio – to regulate this product, which also includes legalizing cannabis for medical purposes. However, recreational cannabis is not included.

Volio said that she has been approaching the government about her bill, but said the issue of medical cannabis “generated a lot of noise.” She said that if the executive decided to present a new project, she would support it.

Other deputies, however, were a little more reserved about the issue and said that, before supporting it, the government has to decide what the plan of action on the subject will be.

“I would ask that first the government agree on which proposal to follow,” National Restoration faction leader Xiomara Rodriguez said.

She added that “before the government put this issue as if it were the Canary Islands’ ointment, I would have liked to know how it was going to help the productive sector or the rice sector or the vegetable farmer.”

(Featured Image by Free-Photos via Pixabay)

First published in Amelia Rueda, a third-party contributor translated and adapted the article from the original. In case of discrepancy, the original will prevail.