The Israeli cannabis firm, Canndoc, keeps signing agreements with different companies around the world in order to solidify its business. This week, an agreement was made between Canndoc and Aphria, a Canadian cannabis company. For the next seven years, with a possibility of extension, Aphria’s medical cannabis products will be marketed in Israel’s territory. 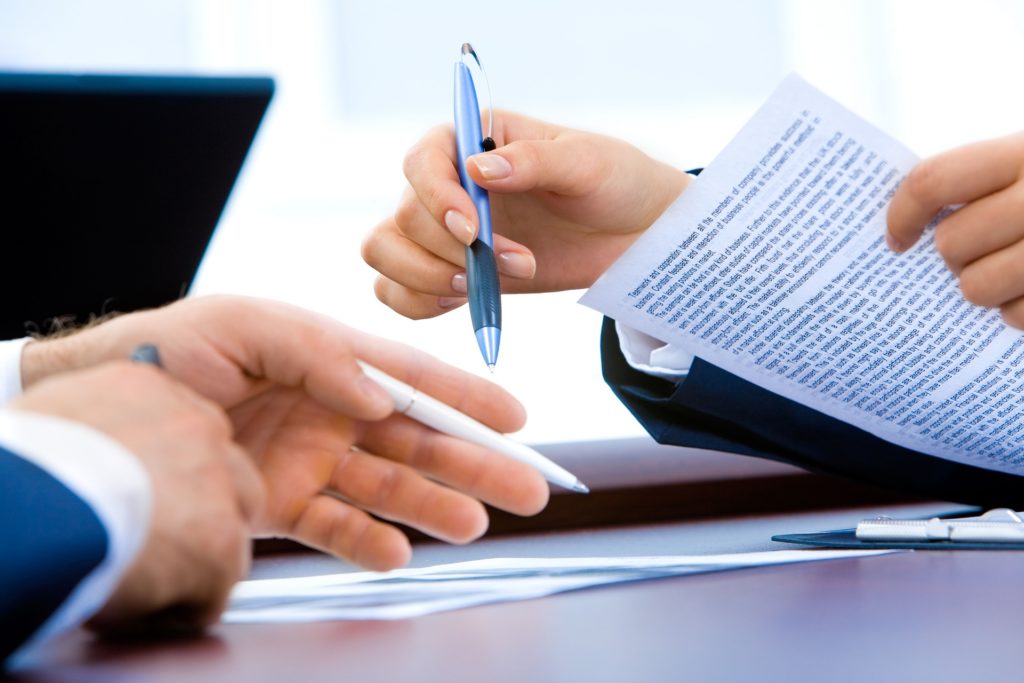 Cannabis strains made by the large Canadian cannabis company Aphria will begin to be sold in stores in Israel in the coming weeks, perhaps only starting in about two months, as part of an exclusive 7.5-year agreement signed by the corporation with the Israeli cannabis company Canndoc.

According to the agreement between the companies this week, multiple dried cannabis shipments will be exported to Israel, for a period of two years, with the possibility of extension. Furthermore, as part of this cooperation, 3 tons of medical cannabis will also be imported into the country with the possibility of increasing to 9 tons, which will be marketed under joint branding.

This is the third agreement that Canndoc has signed with a Canadian cannabis company, after extensive cooperation that began six months ago with Tilray, as well as a 1-ton import agreement signed with Organigram, whose products are expected to arrive in Israel in the coming months.

If you want to know more about cannabis, how the Israeli cannabis firm Canndoc is securing agreements with different companies in order to expand its business and to find out the latest cannabis news, download the Hemp.im mobile application.

The total agreements of Canndoc with the three cannabis companies ‘Aphria’, ‘Tileray’, and ‘Organigram’ amount to 22.5 tons of cannabis that will allegedly arrive in Israel in the coming years. “This is a step that complements the range of Canndoc products as part of the implementation of our strategy,” the company said.

Founded in 2014, ‘Aphria’ is one of the largest cannabis companies in Canada and the world and is traded on the NASDAQ at a value of approximately CA$ 1.8 billion. About a year ago, ‘Aphria” appointed a new CEO named Irwin Simon after a series of failures by the previous CEO.

The announcement made by Canndoc, which is traded on the Israeli stock exchange under the Intercure share and is headed by former Prime Minister Ehud Barak, joins an announcement published last week announcing the acquisition of control of a strong Israeli store brand called ‘Givol’ and an American brand called ‘Cookies’.

Both CEOs expressed their goodwill and confidence in this agreement

Aphria CEO Simon said that: “We are excited about the signing of the strategic cooperation agreement with Canndoc, a leading Israeli company, and the opportunity to continue to expand the deployment of our medical cannabis brand to international markets. The announcement we are reporting today is more than a supply agreement. The essence of the power and quality of our medical brand, Aphria, as reflected in the medical cannabis markets in the world, including in countries where we currently do not have distribution arrays. This agreement represents a significant leap forward for Aphria and we look forward to providing our high-quality medical cannabis products to patients in Israel.”

Ehud Barak, Chairman of Canndoc, stated that “We are proud to collaborate with Aphria, a global leader which, like us, shares the values ​​of quality and a commitment to satisfying patients’ needs and improving their quality of life. This agreement is another expression of confidence in the leadership of Canndoc and the Israeli market.”

Currently, ‘Canndoc’ sells in pharmacies in Israel mainly imported products, all from the cannabis farms of the Canadian cannabis company ‘Tillery’ in Portugal. The rest of the shipments from the organization and the bakery are expected to arrive in the coming months.