According to the latest data gathered by the University of Rosario (UNR), the use of cannabis oil in Argentina has grown at a fast rate since 2017. Researchers from the institution concluded that these are used to treat different kinds of diseases. They also found out that, in the last year, both the demand and quality of products that can be acquired in the country has improved a lot. 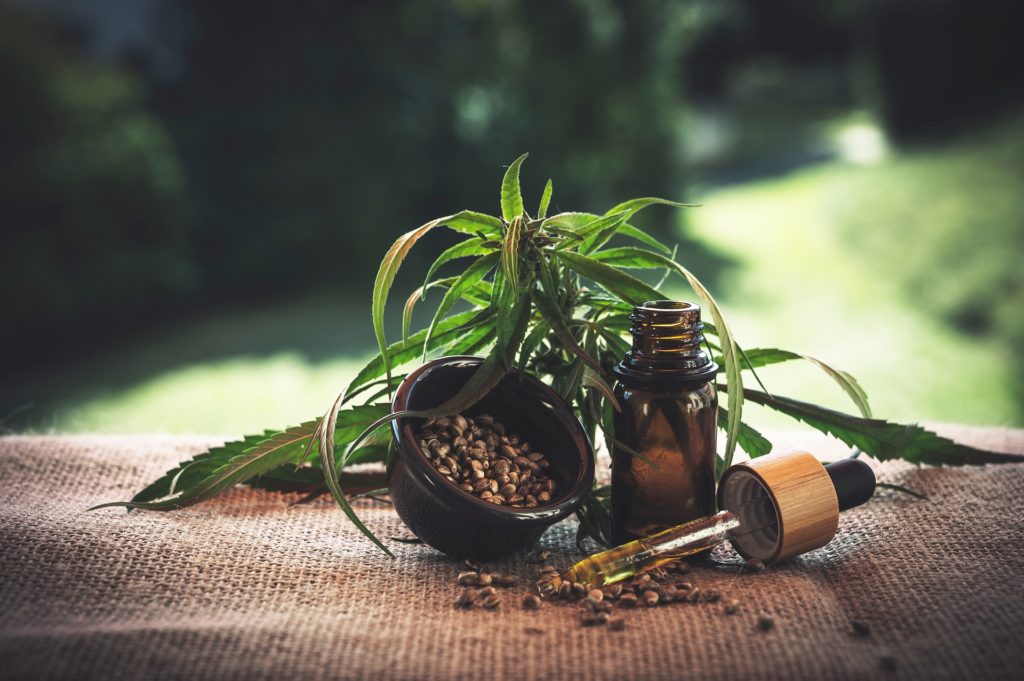 The use of cannabis oil for the treatment of diseases is becoming increasingly popular in Argentina, according to statistics from the laboratory of the University of Rosario (UNR) in the province of Santa Fe (eastern coast).

The UNR laboratory where the oils are examined went from receiving some 200 samples in 2017 to more than 600 between 2019 and 2020. The results can be used by those who are fighting in the Judicial Branch for self-cultivation and for a national product so as not to depend on imported ones.

Four years ago at UNR’s School of Biochemistry, they began testing cannabis oils to help people who want to know what they use, and have safe and effective medical treatment. After analyzing about 200 samples with the help of drug user groups, scientists found that many preparations, some bought on the parallel market, specified more olive oil than anything else.

Two years later, already with legislation regarding the medical use of cannabis that left many loose ends, the demand for analysis tripled and they found that the quality, on average, improved.

If you want to know more about cannabis, how the use of medical cannabis-based products has increased exponentially in Argentina, and to find out the latest cannabis news, download the Hemp.im mobile application.

In the first years of the trials in Rosario, 70% of the oils had a content of less than 0.1 milligrams per milliliter of THC and CBD (two of the plant’s best known therapeutic components).

“Today, less than 10 percent have a content of both THC and CBD below 0.1 milligrams per milliliter,” said Biochemistry Dean Andrés Sciara.

According to Sciara, the plants from which the flowers are taken to make the oils in Rosario have a recreational profile (higher concentration of THC than CBD).

“They are the plants that exist, they are not specially created for that purpose.” The idea is to work on those special genetics if they enable us,” clarified the dean.

Being able to plant and study different genetic profiles is part of the ideas of the working group that includes UNR and Conicet, but which depends on the revision of the law promised by Health Minister Ginés González in early 2020.

The information on the oil usage is useful for health professionals to help treat diseases and pathologies that are not included in the law at the moment. So far, the government only allows the use of imported oil (very rich in CBD) if the person has epilepsy.

This leads many families to grow cannabis, make their own preparations, and are exposed to the persecution of the judiciary. People who grow and produce their own oil said that they cannot find solutions in the imported oil and need to test different preparations made from different cannabis plants.

In Rosario and Santa Fe, two groups of families indicated before the Judiciary different protections between 2018 and 2019 to enable them to self-cultivate. Both were rejected. The one from Rosario continues its way to the Supreme Court of Justice, and the one from the capital seems to have the same destiny.

The complex situation led to two bills in the Chamber of Deputies to allow self-cultivation with medical fines in Santa Fe, but only one advanced.

From Aupac, the association of cannabis professionals and users in Rosario, they celebrated the increase in testing at the UNR because it reflects a need in the community for legitimate use, even though it is a paid service.

They also insisted that while there are still highly diluted oils or oils in low concentration, home-made preparations are safe and specific. For more data, a study conducted in the United States was shared.

In a 2017 study of nearly 300 patients in Washington and California who used non-commercial (or homemade) oil and suffered epilepsy, 87 percent of the cases showed a reduction in the number of seizures.

Those oils had been tested and had between 0.05 and 3.6 milligrams per milliliter of CBD. Compared to the imported and better known product in Argentina, Charlotte’s Web, it had very little concentration.

Charlotte has 50 milligrams per milliliter. From the U.S. study, it can be concluded that cannabinoids have a wide safety window for clinical dosage.

From Aupac, they asked that the testing service continue and that the governments guarantee access to one or more state-produced oils, something that the previous provincial management requested to do three times during the Mauricio Macri government. In none of these cases was there any response.

“The arrival of patients with devastating health situations requiring quick responses is constant. Self-cultivation is not an immediate solution,” said Aupac. “It is the cannabis organizations that are attending to this demand in a supportive manner. It is sad when we observe that the illegal market profits by selling at derisory costs oils with no or almost no cannabinoid content to desperate people,” completed the group.

Finally, they made it clear that there is a lack of education and training of professionals to give answers to people.