A study made by the Harvard Medical School has concluded that sperm in long term cannabis users could contain Tetrahydrocannabinol (THC). Researchers recollected data from 12 patients in order to determine whether THC can cross the blood testicular barrier. Still many questions are left open and the study didn’t try to answer how cannabis could affect the reproductive system. 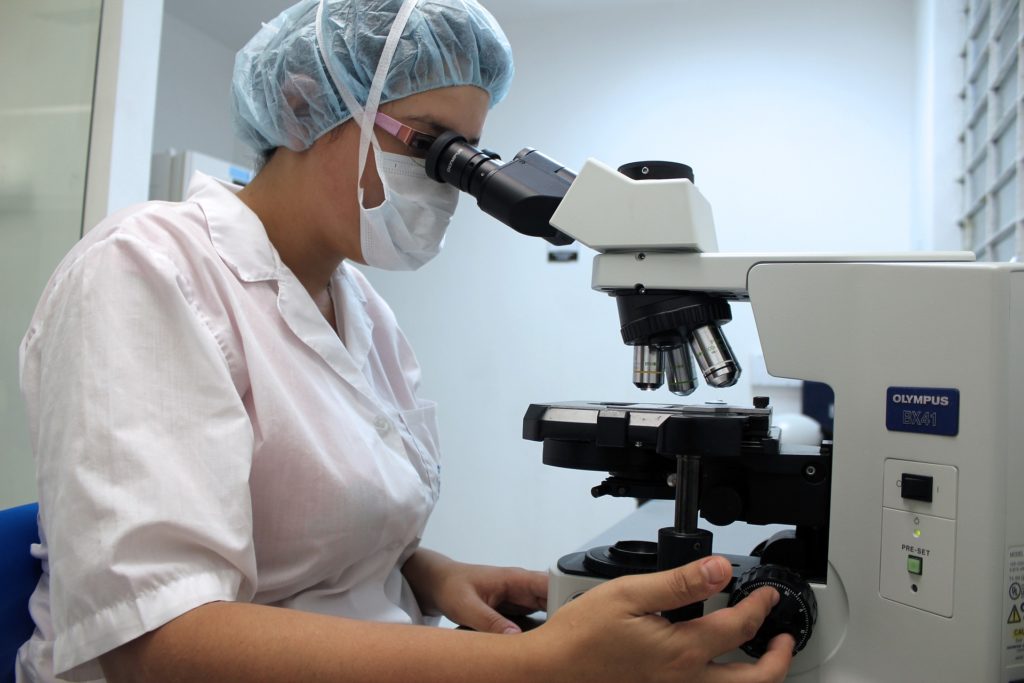 According to a recent study by a team of researchers at Harvard Medical School, sperm can sometimes contain Tetrahydrocannabinol (THC).

If you want to know more about cannabis, how cannabis could affect men fertility to a certain degree, how semen could contain a considerable amount of Tetrahydrocannabinol (THC), and to find out the latest cannabis news, download the Hemp.im mobile application.

Could cannabis impact fertility in mean if consumed without any control?

Why focus on Tetrahydrocannabinol (THC) in semen? One reason is to try to measure the impact of cannabis on fertility. Men of childbearing age, the authors of the study note, “are the most common cannabis users, with 19.4% of men in the United States reporting use.

A 2018 study cited by the authors found that 16.5% of men and 11.5% of women reported using cannabis while trying to conceive.

“As part of the growing body of evidence surrounding the effects of the endocannabinoid system on the regulation and maintenance of fertility and early pregnancy,” says the study, “our report is the first to show that the exogenous cannabinoid Tetrahydrocannabinol (THC) can be detected in a reproductive matrix.”

Because of the need to detect Tetrahydrocannabinol (THC), researchers have focused on regular and long-term cannabis users. All participants indicated that they had used cannabis between 25 and 30 days in the previous month, and most reported that they had been regular users for at least five years. “Therefore,” the team said, “the results of our study cannot be generalized to include all users, whether moderate or light.”