The suppliers who wish to take part in a two-year therapeutic cannabis trial in France will have to follow the specifications of the National Agency of Medicines and Medical Products (ANSM) which are to be announced at the end of January. Medical cannabis in France will be prescribed in the form of dried flowers and cannabis extracts with CBD/THC ratios of 1/1, 1/20, 1/50, 5/20, and 20/1. 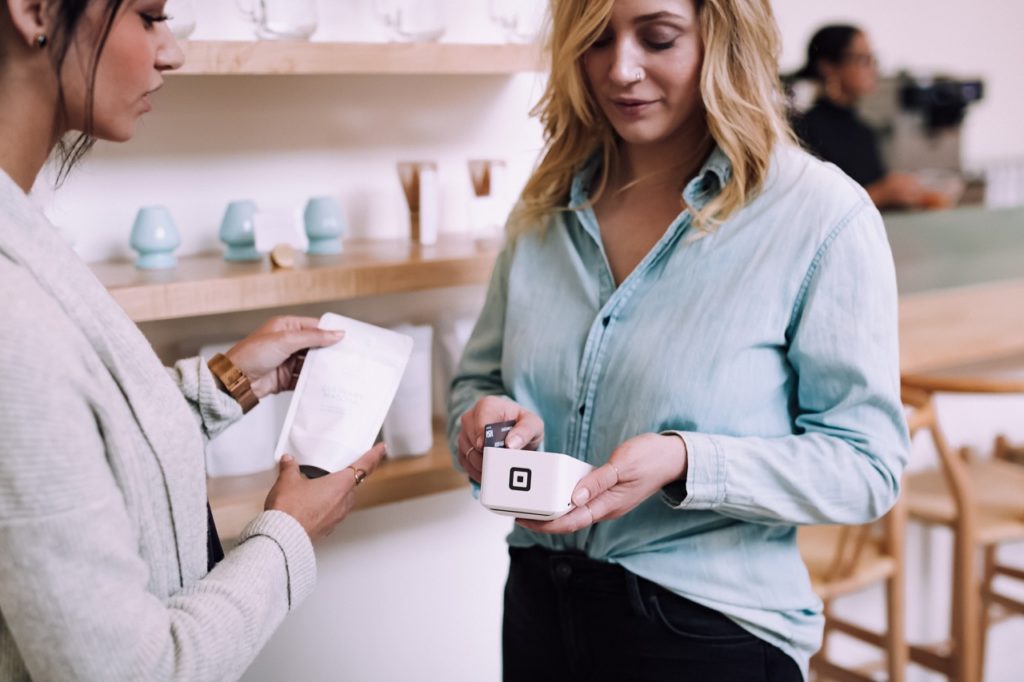 At the end of January, the National Agency of Medicines and Medical Products (ANSM) will publish specifications to which suppliers wishing to participate in a two-year trial for medical cannabis in France must adhere. If the schedule is met, the first patients will be included this summer.

There are five indications retained by the ANSM: refractory neuropathic pain, certain forms of drug-resistant epilepsy, treatment of side effects in oncology (nausea, vomiting, anorexia,) palliative care, painful spasticity of multiple sclerosis or other central nervous system pathologies. In all cases, cannabis for medical use will be used as a last resort.

To find more information about breaking hemp news from the cannabis industry, download our Hemp.im mobile app. Explore the latest marijuana news, lifestyle tips, including what’s new in cannabis legalization, federal and state laws all with the Hemp.im app.

A look at medical cannabis in France

It is important to distinguish between cannabis for medical use in the form of an extract or dried flowers, and pharmaceutical specialties with cannabinoids as the active ingredient.

Cannabis preparations, which are the only ones concerned by the ANSM experiment, are not subject to the marketing authorization (MA) regime in European countries where they are authorized. In a recently published white paper, the professional hemp union suggests the creation of an agency attached to the ANSM devoted to the control of cultivation, harvesting, processing, quality, storage, packaging, and distribution.

Canada asks as a reference for medical cannabis in France

“Knowledge about medical cannabis in France is still very empirical because very few academics have taken action on these issues. Francophone physicians can, however, refer to the reference system published by the Canadian government,” acknowledged Dr. Olivier Bertrand a general practitioner and founder of NORML France (National Organization for the Reform of Marijuana Laws France.)

In April 2016, a major meta-analysis published in the “JAMA” included data from 79 randomized studies against placebo or a reference treatment, representing 6,462 patients in various conditions. Medical cannabis in France was distinguished in the treatment of chemotherapy-related vomiting and nausea (47% versus 20%) and chronic pain (37% versus 30%.) Levels of evidence were more limited in the stimulation of appetite in HIV-infected patients, treating spasticity or anxiety disorders.

In terms of adverse effects (AE,) cannabinoids were associated with a threefold increase in risk, and a 41% increase in severe events (psychiatric disorders or nervous system disorders.)

“As for overdoses, there is a strong consensus that the consequences are limited,” said Dr. Bertrand. “Cannabic psychoses are multifactorial and not solely product-related.”

The ANSM preferred CBD, since of the five ratios used by the ANSM, THC is predominant in only one. This is a special position since the products most prescribed abroad are THC-dominant.

The choice of formulation and ratio will depend on the condition, the kinetics sought and the associated risks. Various studies show that THC is indicated in the treatment of vomiting, appetite improvement, and as an analgesic. CBD, a muscle relaxant, is useful in the treatment of convulsions, anxiety, and nausea.

“CBD has been able to demonstrate its effectiveness with a very good level of evidence in refractory pediatric epilepsies often of genetic origin, such as Dravet syndrome,” added Dr. Jean-Michel Delile, President of the Addiction Federation.

Regarding the mode of administering cannabis in France, the sublingual (capsules, oils) or edible forms (forms infused in a fatty substance such as chocolate, for example) have a longer and later reaction which increases the risk of overdose, but spreads the effect over time. Inhaled forms (dried flowers, vaporized flower or e-liquid) have a more immediate mode of action which is useful in the treatment of pain.

More on cannabis in France to be discovered

If the flower is selected among the possible formulations, it is because of the entourage effect suspected in several studies. The 400 or so molecules present in the plant (terpenes, flavonoids) would enter into synergy with THC and CBD to increase their effectiveness.

This entourage effect is still poorly documented and is based only on observational studies. According to a meta-analysis of 670 patients, published in September 2018 in “Frontiers in Neurology,” taking CBD enriched with several other cannabinoids is associated with better improvement in epilepsy symptoms than taking CBD extract alone.

71% of patients taking the enriched formulation of cannabis in France had seen a reduction in the frequency of their seizures compared with 46% of those taking pure CBD.

Cannabis in France still has a lot to teach us. Last December, Italian chemists identified two new cannabinoids: Δ9-tetrahydrocannabinol and Δ9-tetrahydrocannabiphorol (THCP.) The latter shows an affinity for the THC1 receptor, responsible for euphoric effects which is 30 times higher than THC.

First published in Le Quotidien du Medecin, a third-party contributor translated and adapted the article from the original. In case of discrepancy, the original will prevail.