Medical cannabis will be allowed in France to hundreds of thousands of patients suffering from severe conditions and chronic pain. According to the ANSM, at least 300,000 patients will be eligible for the cannabis trial which involves administering dried cannabis or oil prescribed by a doctor for free. Doctors will be allowed to prescribe it only as “a last resort, after trying other treatments.” 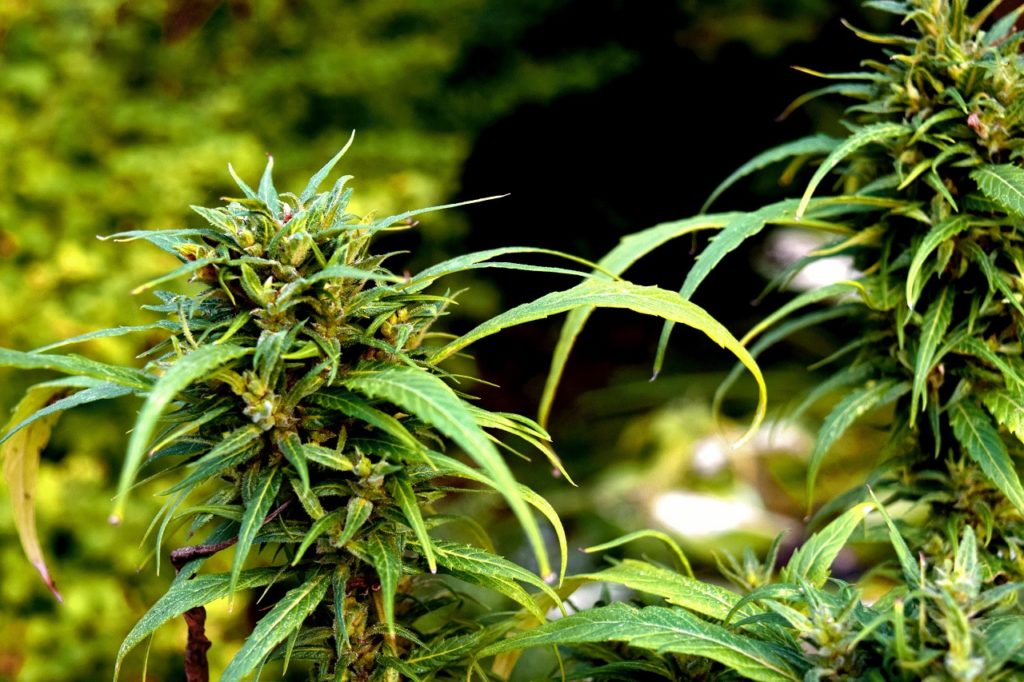 The French National Agency for the Safety of Medicines (ANSM) announced that the medical cannabis trial in France, to which MEPs gave the green light last autumn, should start in September and last two years.

“The objective is that the experiment can be offered to patients at the start of the 2020 academic year,” said ANSM Deputy Director-General Christelle Ratignier-Carbonneil during the first hearings of the parliamentary information mission on cannabis launched at the National Assembly.

Discover the latest marijuana and cannabis news with Hemp.im mobile application. Don’t waste time scouring the internet when you can get your cannabis fix in just a few touches!

Cannabis trial in France to begin in September

In practice, the ANSM has less than eight months to finalize the framework for the medical cannabis trial in France and to find the modalities to provide their treatment to approximately 3,000 patients who will be recruited to participate in this experiment.

“It will be necessary to have medical cannabis available in sufficient quantities. However, to date, French legislation prohibits the cultivation of plants containing levels higher than 0.2% THC,” informed Eveline Van Keymeulen of the law firm Allen & Overy who has taken a stand on cannabis-related issues.

“September is very close,” conceded Christelle Ratignier-Carbonneil. “In order to be on time, the ANSM is considering resorting to foreign producers for the medical cannabis trial in France. If a national producer is able to meet the criteria, he could be selected.”

ANSM opens the cannabis trial in France to international suppliers

Ratignier-Carbonneil added that discussions are underway between the Ministries of Health and Agriculture. Thus, despite the current ban, InVivo, one of France’s leading agricultural cooperative groups, has filed an application with the ANSM to position itself on the market. The foreign labs are ready and are in the starting blocks.

“The cannabis market is still an emerging market where everything has to be conquered,” said Van Keymeulen, which also advises foreign companies and investors from all over the world wishing to develop their activities in France in the medical cannabis sector. “The Canadians, like Canopy Growth, Aurora or Aphria, are precursors and are among the world leaders in the cannabis market.”

Among these giants is also Tilray, founded in 2013, which has assets to make a place for itself in France. With an operational production site of 2.4 hectares located in Portugal, the lab has positioned itself to supply the medical cannabis trial in France.

The cannabis trial in France has extremely strict health standards

Cantanhede, an hour’s drive from Porto is well secured. As soon as visitors cross the gates of the site, a particular smell quickly tickles the nostrils. Yes, it smells like cannabis, but unlike the coffee-shops in Amsterdam, there’s no question of rolling a joint.

There, thousands of cannabis plants that stretch as far as the eye can see in the tropical heat of the gigantic greenhouse are produced only for medical purposes.

“Several varieties of cannabis plants grow here, with varying levels of THC (tetrahydrocannabinol) and CBD (cannabidiol) which are the two most potent cannabinoids in cannabis, known for their analgesic and relaxing properties,” said Cristina Almeida, a pharmacist, and quality manager at the Portuguese plant which packages the harvest as dried flowers, or oil in a bottle with a pipette.

Before entering the greenhouse and looking after the cannabis plants, which can be up to two meters tall, each employee dons a full-body suit.

“This is done to keep away germs that could weaken the plants and then the patients,” explained Sascha Mielcarek, Tilray’s European Director. “We have extremely high health standards. We also have GMP (Good Manufacturing Practices) certifications which testify to the safety and quality of our products.”

“The ANSM must draw up a list of criteria to ensure the irreproachable sanitary safety of the samples supplied for the cannabis trial in France,” emphasized Van Keymeulen.

“Our sole objective remains the quality of the products that must be made available to patients,” confirmed Ratignier-Carbonneil.

Tilray steps up to the challenge

“We are fully prepared to supply the medical cannabis trial in France,” said Sascha Mielcarek, adding that Tilray has already contacted the French health authorities for this purpose.

Tilray is already present on the European market, exporting to Germany, Croatia, and the United Kingdom.

“There are many testimonials from patients about the benefits of medical cannabis and how it has changed their daily lives, especially in patients with epilepsy and chronic pain,” said Mielcarek.

In France, as of September, 3,000 patients suffering from serious illnesses (some forms of epilepsy, neuropathic pain, side effects of chemotherapy, palliative care or multiple sclerosis) will, in turn, test the virtues of medical cannabis.

The cannabis trial in France is to be conducted in several hospital centers in the country, in particular, reference centers for the pathologies concerned.

“The patients selected for the cannabis trial in France will be able to benefit from medical cannabis free of charge, and it will be prescribed to them as a last resort in the event of failure of other existing treatments,” stated the ANSM.

An initial prescription will be made by a specialist doctor, neurologist or pain doctor, and patients will first have to obtain it from a hospital pharmacy before being able to renew their treatment through city pharmacies. They will consume the prescribed cannabis in the form of oil or dried flowers.

First published in 20 minutes, a third-party contributor translated and adapted the article from the original. In case of discrepancy, the original will prevail.