The National Assembly voted in favor of testing medical cannabis in France. It has already been tested in 30 countries. Based on patient feedback, it will aim to find the French formula. The French experiment will involve people suffering from certain forms of epilepsy, neuropathic pain, and other diseases for which cannabis derivatives can provide an additional medicinal contribution. 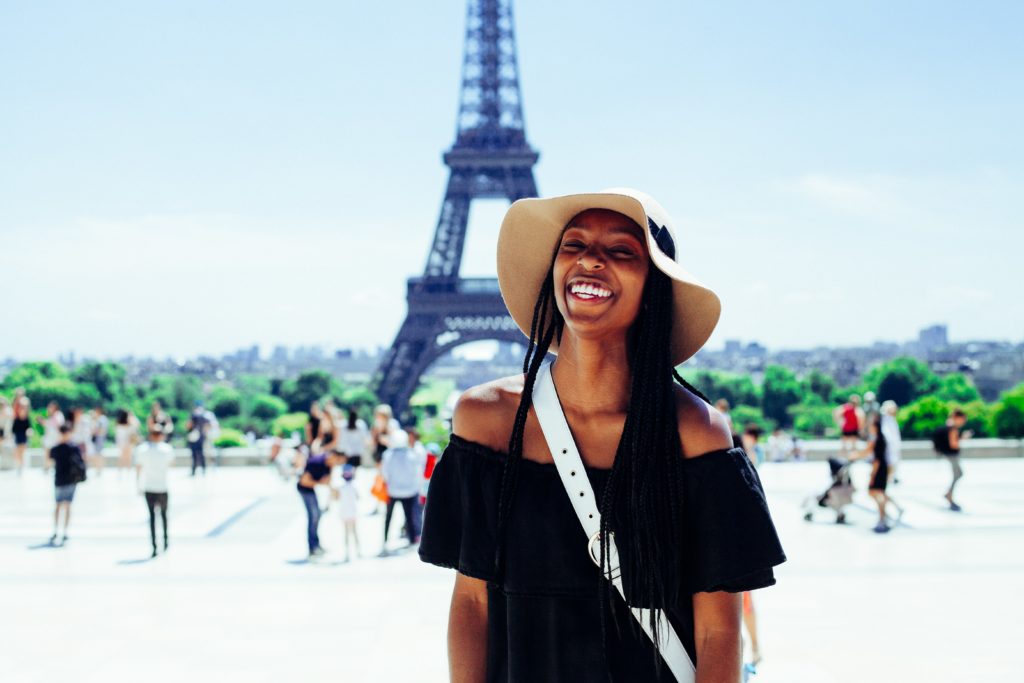 On Friday, the National Assembly voted in favor to experiment with medical cannabis in France.

France will experiment with the use of medical cannabis for two years, starting in the first half of 2020.

This decision should relieve many patients with certain diseases for whom conventional painkillers do not work or no longer work.

France will not be among the pioneers in this field. Since 2001, Canadians with certain serious incurable diseases, such as AIDS and cancer, have been eligible to receive permits to smoke marijuana.

Other countries have been pioneers, such as the Netherlands and Israel. In total, about 30 nations have authorized the use of medicinal cannabis.

While there is no scientific evidence of the benefits of medical cannabis, patients who use it are unanimous. They say cannabis use has changed their lives.

Nicolas Authier, a psychiatrist specialising in pharmacology and addictology, chaired the expert committee set up by the National Agency for the Safety of Medicines and Health Products (ANSM).

The ANSM issued a favorable opinion on the testing of medical cannabis in France.

In an interview with “Libération”, the psychiatrist tells how one of his patients with osteogenesis imperfecta, better known as glass bone disease, has seen a marked improvement in his daily life thanks to cannabis.

“For a very long time, he used antiepileptics, opioid painkillers. It didn’t do him any good. Then he started using cannabis, and I’ve never seen him so well. Today, he is no longer taking any medication. Three years ago, I never thought I’d be able to say this,” explains the doctor.

Experiments around the world are moving in the same direction. So, in February 2019, the World Health Organization (WHO) recommended changing the classification of cannabis to simplify the conditions of its medical use.

The experiment on cannabis in France will involve people suffering from certain forms of epilepsy.

Additionally, it will include those suffering from neuropathic pain, chemotherapy side effects, or uncontrolled muscle contractions of multiple sclerosis, for which cannabis derivatives can provide an additional therapeutic contribution.

According to Professor Serge Perrot, rheumatologist and member of the ANSM committee of experts, “about 4 million French people have no solutions [against these pains] and could justify cannabis treatment.”

However, only 3,000 of them will be able to participate in the experiment, which will be carried out in particular in hospitals of reference for the diseases concerned.

An initial hospital prescription will be made by a specialist doctor, neurologist or pain doctor.

Patients will first have to obtain the cannabis-based medicine from the hospital pharmacy and then they may renew their treatment at a local pharmacy.

The Medicines Agency has decided in favor of rather broad administration methods. As such, the treatment will thus be able to take the form of dried flowers, oils and possibly herbal teas.

“I wish we could rely on the expertise of patients. Testimonies show that there is already a know-how of patients who are self-medicated,” said the deputy of Isère, Olivier Véran.

Véran is a neurologist by profession and author of the amendment authorizing the testing of therapeutic cannabis.

“If we realize after six months, a year, or a year and a half that it is not necessary to continue the experiment because there is already evidence in the field, with patients, that it is beneficial to them, we will have to move towards generalizing the medical use of cannabis in France,” said Véran.

Patients’ feedback will be particularly welcome to study the different possible dosages. This is because they will be able to integrate extremely variable relationships between the two active ingredients of cannabis.

This includes tetrahydrocannabinol (THC), with psychoactive effects, and cannabidiol (CBD), which leads to muscle relaxation. Depending on the disease, the doctor will decide to give either more CBD or THC.

The experiment aims to evaluate the efficacy and tolerance of therapeutic cannabis in France. If patients experience euphoric or unpleasant effects, they should call their doctors immediately.

But the dosages are not the same as those in recreational cannabis. It will be further evaluated,” Serge Perrot explains on “Europe 1.”

Emmanuel Macron “rather favorable” to medical cannabis in France

It remains to be seen where medical cannabis used in the experiment will come from.

“If we want to set things in motion within the next six months, we will not be able to count on French production. The supply chain will not be ready in time. That is why, on May 15th, we interviewed foreign cannabis producers, structured like pharmaceutical companies, to find out what is being done elsewhere,” Nicolas Authier explained in “Libération.”

After the vote of the National Assembly, InVivo, one of the first French cooperative farming groups, filed an application with the ANSM to position itself on the market.

The problem is that currently, legislation prohibits the cultivation of plants in France, more precisely those containing levels above 0.2% THC.

Asked about therapeutic cannabis at the end of his trip to Reunion Island, facing farmers interested in the sector, President Emmanuel Macron stressed that the executive was “rather favorable to this.”

“There must first be health authorization led by the Ministry of Health and as soon as it has been granted, we will supervise it and develop it so that it can benefit local producers on our soil in the French Overseas Communities and Metropolitan France,” he said, citing, in particular, the Creuse department.

According to a study by Grand View Research in 2017, the global therapeutic cannabis market could reach $55.8 billion in 2025 (about €50 billion), a figure almost five times higher than in 2015.

Medical cannabis is a sector that brings profit to the cannabis industry. One useful tool for marijuana investing is the Hemp.IM app and its companion investment news website.

Hemp.IM provides the latest news about the CBD and hemp sector, which is predicted to be worth more than $14.67 billion by 2026.

This important market is beginning to emerge in Poland and the rest of the world and could represent a unique investment opportunity.

In order for European investors to capitalize on cannabis opportunities, it is important that they remain informed. This is where cannabis news apps like Hemp.IM comes in handy. Hemp.IM provides bite-sized news about the latest developments in the dynamic cannabis sector.

First published in FRANCE24, a third-party contributor translated and adapted the article from the original. In case of discrepancy, the original will prevail.