Cannabis consumption has become a popular activity in Canada after its full legalization in October 2018. This has led to a general acceptance of the plant in the country. Nevertheless, a group of medical researchers are looking into the growing cannabis intoxication trend in children and teenagers, most of them due to mixing with other substances, which has led to serious medical complications. 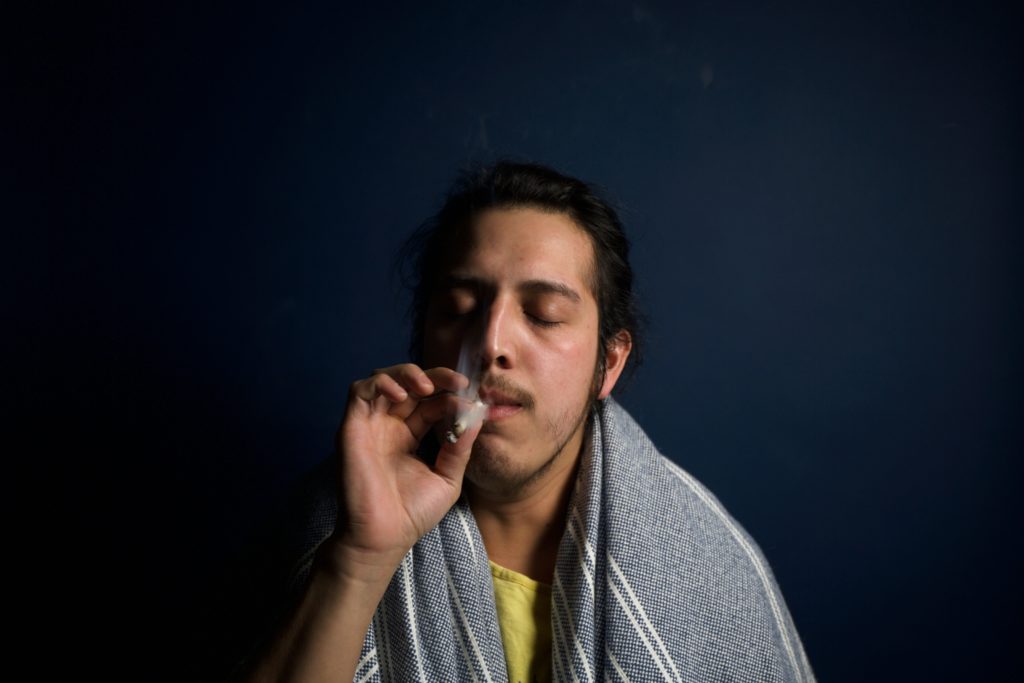 Although some have found certain positive effects in the use of cannabis for pain management and conditions such as post-traumatic stress disorder, the scientific opinion in general remains skeptical. And not without reason, as cannabis has also been linked to health problems such as stroke in a number of particular cases.

Furthermore, after it was legalized in some places like Canada a few years back, data showed that there were some cases of children being poisoned by cannabis contained in groceries and that this case has been growing, which lead to this investigation.

Now, new medical research presented by Canadian authorities reveals that most incidents of cannabis intoxication involving children occurred as a result of intentional use combined with alcohol, illicit drugs, and/or medication.

If you want to know more about cannabis, how it could be affecting the health of some children due to indiscriminate use and mixing with other substances, and to find out the latest cannabis news, download the Hemp.im mobile application.

A team of medical researchers decided to look in detail at cases of child and youth intoxication at BC Children’s Hospital in Vancouver during the three years prior to the legalization of recreational cannabis use in Canada.

They identified cases that arrived at the hospital’s emergency department between January 1st, 2016, and December 31st, 2018, by extracting information from medical reports and health records. In this way, they were able to learn the particular characteristics of the patients, as well as to determine where and when they had used cannabis and any other substances.

They found that 114 of the poisonings treated at the medical institution over the past three years were the result of the intentional use of cannabis. Moreover, 71% of these cases were due to its use in combination with other substances such as alcohol, illicit drugs and medications. Most cases involved young people who used cannabis and drank alcohol in private residences with their friends.

The researchers noted that all of the voluntary intakes occurred in the homes of those involved, but more importantly, they used cannabis belonging to their parents or siblings. This suggests a clear lack of supervision of a product intended for adults.

Finally, fewer than 10 poisonings occurred as a result of inadvertent ingestion by children with an average age of three. Cannabis-based products accidentally ingested included groceries, topicals and cannabis cigarettes.

In Canada, the government legalized the use of recreational cannabis in October 2018 and in the form of groceries, topicals, and extracts in October 2019. However, given these numerous incidents of poisoning in children and adolescents, much more research is needed into its effects, particularly as it can cause more serious side effects in the young population if control measures and parental advice it’s not taken.