As the Netherlands continue to drift away from the current worldwide cannabis developments, Dutch horticultural multinationals, in tandem with renowned scientists and researchers, have decided to take a step forward and join in order to create a knowledge center, the Legal Cannabis Coalition (LCC), and achieve a single goal: The worldwide legalisation of medical cannabis. 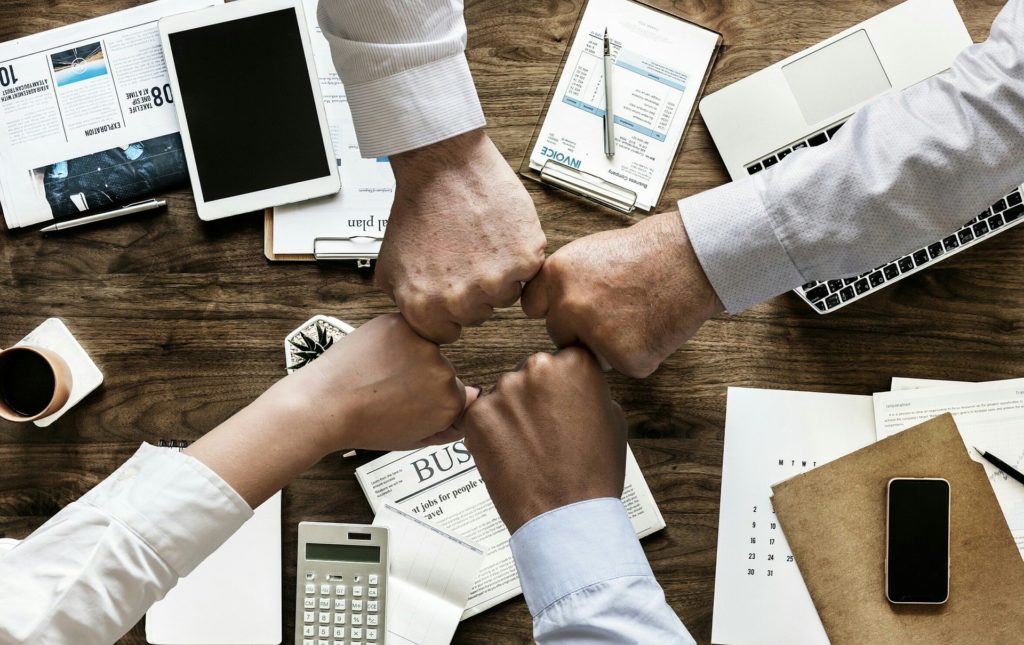 A group of Dutch horticultural multinationals and scientists will join forces to support the worldwide legalization of medical cannabis.

A cultivation trial for medical cannabis was conducted, over the course of two years, by Wageningen University & Research (WUR). In which, Dutch-based companies from the Top Sector Horticulture & Starting Materials participated.

These are all companies that, due to their leading position in the Dutch horticultural sector, were involved from the very beginning in the wave of legalization of medical – and later also recreational – cannabis, particularly in North America. They mainly contributed to the development of cultivation locations, techniques and cultivation itself.

If you want to find out the latest cannabis news, download the Hemp.im mobile application.

Now that the Wageningen University & Research (WUR) cultivation trial has been completed, all parties involved have decided to bring together their knowledge and experience. In that way, the knowledge center Legal Cannabis Coalition (LCC) was created.

The Netherlands drifted away from the lastest cannabis developments

The Dutch horticultural sector has already hinted that it is a pity that the Netherlands does not keep up with global cannabis developments. Thanks to the coffeeshop system, the Netherlands was once a great innovator in the field of recreational cannabis. And since 2001, it is one of the first countries in the world to have a medical cannabis program.

In recent years, developments for consumers of medical and recreational cannabis have stagnated. The tolerance policy, which was introduced in 1976 as a stepping stone to legalization, has even been at a standstill for 44 years. The government does not do much in the area of medicine. Meanwhile, steps are being taken in the rest of the world that you would expect from the Netherlands.

Dutch companies from the Top Sector Horticulture & Starting Materials and scientists observed that too. They thought it was time to unite so that their knowledge would contribute to all global initiatives. And who knows, hopefully soon in the Netherlands as well.

On the other hand, it is not for nothing that they choose the Netherlands as the home base of the coalition. After all, there is a necessity to carry out scientific research on cannabis with licenses.

The Netherlands is also a rich source of famous cannabis genetics that are used worldwide these days. Moreover, the country is a hotspot of horticultural companies with a well-known reputation for quality products and agricultural innovations. In addition, the country is the second-largest exporter of fruit and vegetables in the world.

United for the legalization of medical cannabis

Because of its leading position, the Dutch horticultural sector has been actively involved in the development of large-scale cannabis cultivation from the very start of the legalization of cannabis, especially in North America.

“During the first years, the cannabis market was turbulent. North America is now entering a mature phase in terms of legalization. In Europe, South America, Asia, and Africa we are on the eve of further legalization,” said Erik van Santen of Koppert Biological Systems.

Development of cultivation locations, technology, cultivation, research, laboratory testing, GMP, compliance, product and market development; with all the ‘lessons learned’ the coalition wants to take up the one-stop-shop position for growers, governments, investors and retail to support the worldwide legalization of cannabis as professionally as possible.

The precondition is that there must be a legal market situation. Hopefully, this coalition will soon be able to stimulate such a situation in its own country.