Recent data has shown that in the coming years Oceania could see a boom in the use of recreational cannabis, generating a market worth up to $1.55 billion. Nevertheless, only 11 countries in the region have legalized cannabis for medical use and two for recreational use. But countries are on track and are planning debates and referendums in order to legalize cannabis in the coming months. 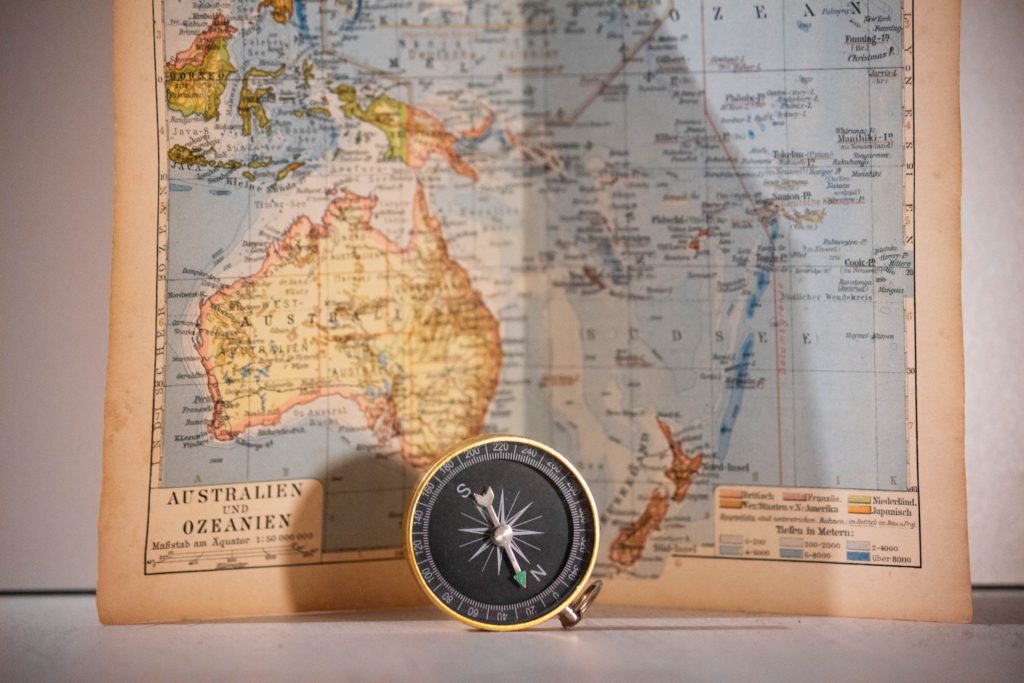 By 2024, the market for recreational cannabis in Oceania could be worth up to $1.55 billion. The outlook is hypothetical, however, as out of 31 countries and territories in Oceania, only two have legalized cannabis for recreational purposes. However, this does not mean that the global cannabis industry should ignore this area, according to the latest Prohibition Partners report.

At least 11 countries in Oceania have legalized cannabis for medical purposes, including Australia in 2016 and New Zealand in 2018, which together account for 71% of the region’s population.

Now all that needs to happen is to legalize cannabis for recreational purposes in one of these countries, and the rest of the region should follow the same path.

If you want to find out more about how the cannabis sector is expanding in Oceania, how it will affect the economy by creating more job opportunities in the region and to find out the latest cannabis news, download the Hemp.im mobile application.

Recreational cannabis in New Zealand on track for legalization

In September, New Zealanders will vote in a referendum on the legalization of cannabis for recreational purposes, so Oceania is looking forward to the first legal cannabis market later this year.

Currently, it is prohibited to use cannabis for recreational purposes on the island, as New Zealand law only allows cannabis to be used as a medical treatment for terminally ill patients.

The use of medical cannabis in New Zealand was legalized in 2018 after much debate. It’s expected that this year the country will move forward to also legalize cannabis for recreational purposes. Although, it’s still unknown how the coronavirus pandemic and the current economic crisis will affect these discussions and the proposed referendum.

To meet this demand, Oceania would have to be able to produce 135,000 kilograms of dried flowers.

The Australian and New Zealand governments have already signaled that they want to learn more about the medical applications of cannabis. Australia alone will spend $2 million to see how cannabis can be used to alleviate cancer symptoms. Australia is also working on building domestic crops, and since January 1st, Australia has granted 92 licenses to grow cannabis for medical purposes.

Cannatrek, Ltd., a partner of CannTrust Holdings, Inc., Canada, has invested $19.8 million in Australia to increase its production capacity. At the same time, in Queensland, Asterion Cannabis has invested $6.6 million in building the world’s largest greenhouse, capable of producing 500,000 kg of cannabis per year.

According to a report by Prohibition Partners, the Australian government also built a ‘secret’ cannabis farm in the south-east of Queensland, which is expected to generate $242 million a year. The report adds that around 90 per cent of cannabis from ‘secret’ crops is produced for export.

The report states that people of color suffer the most from the cannabis ban, despite studies in New Zealand that show that everyone, regardless of ethnic origin or socioeconomic status, uses roughly the same amount of cannabis.