At the beginning of 2020, the government of New Zealand will introduce a bill about the legalization of cannabis for recreational purposes. The draft of the law allows a minimum age of 20 years for the purchase, possession, and use of cannabis. Individuals interested in privately growing and sharing cannabis would have to comply with certain conditions and restrictions on their cultivation. 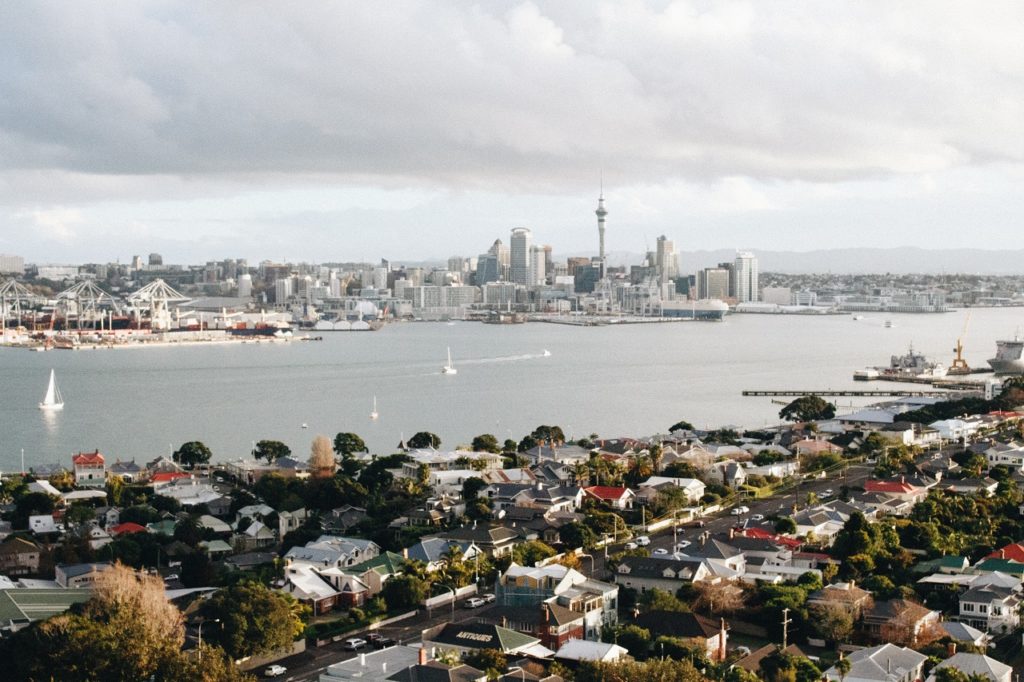 The government is planning to legalize and regulate recreational cannabis in New Zealand and wants to know what the public thinks about it.

Next year, voters will decide whether to vote for or against recreational legalization, as proposed in the bill. Legislators plan to introduce a final, detailed bill in early 2020.

Government officials hope that the early release of the bill will encourage public debate on the legalization of cannabis for recreational purposes.

You can find much more interesting cannabis news and other important marijuana investing information from the emerging cannabis sector in the Hemp.im app.

Government asks citizens their opinion on cannabis in New Zealand

The referendum question will be simple: Do you support the draft law on the legalization and regulation of cannabis in New Zealand? Yes or no.

New Zealanders will have to be informed about the basic elements of the bill. While the final draft of the bill is still being edited, the draft still gives a fairly clear picture of what legalization in New Zealand will look like.

The draft law provides a minimum age of 20 years old for the purchase, possession, and use of cannabis in New Zealand. The use of cannabis would be legal in private properties and licensed premises.

Individuals interested in privately growing and sharing cannabis in New Zealand would have to comply with certain conditions and restrictions on their cultivation, such as the limitation to growing two plants.

Companies would not be allowed to market and advertise while being obliged to provide harm reduction communications.

The law would also restrict cannabis sales to direct sales only. In other words, consumers will not be able to buy cannabis online or order it remotely and the purchase could only be made in stationery stores.

New Zealand hopes new laws will limit the use of cannabis

The proposed licensing system would give the New Zealand Government control over all stages of the supply chain and would also reduce the amount of cannabis that producers and growers can produce.

Justice Minister Andrew Little said that “the main objective of the law is to limit the general use of cannabis and to limit the access of young people to cannabis.”

Over 50% of “yes,” votes in the referendum will not lead to the automatic legalization of cannabis in New Zealand.

If 50% of voters are in favor of legalization, the bill will be put to the next debate in Parliament. Ultimately, the end result of this parliamentary process will be legalization.