The cannabis industry is expected to triple in the next five years and many investors are looking to profit. North America had a cannabis boom at the beginning of the year with Canada becoming the first country to legalize recreational cannabis use. According to Brightfield Group, CBD sales in the United States are expected to increase from $600 million in 2018 to $23.7 billion in 2023. 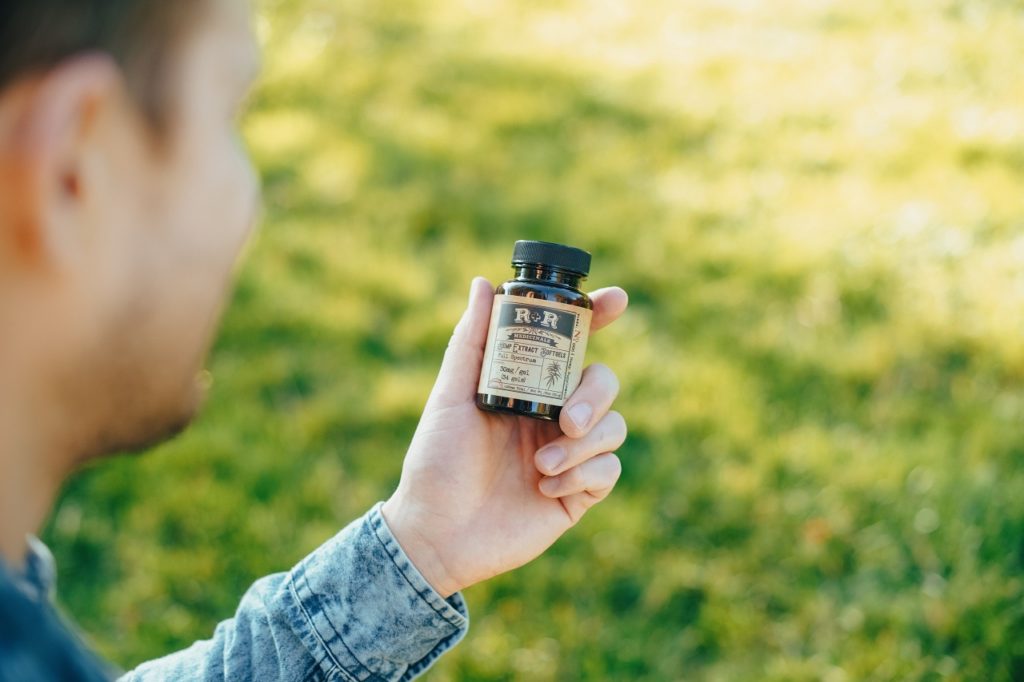 U.S. CBD sales are booming. However, the FDA’s position on CBD still hasn’t caught up.

That said, the Canadian cannabis industry is facing persistent supply problems, Mexico has delayed cannabis legalization for recreational purposes until 2020 and the U.S. federal government continues to oppose any efforts to reform the laws governing cannabis banks.

If you are looking to discover new information about the cannabis industry and other important news, please check the Hemp.im app.

As your official marijuana news application, we consider the entire spectrum of companies involved in the cannabis industry, including stocks listed in the U.S., Canada, and other markets.

Perhaps the only bright spot this year was the expected increase in CBD sales in the United States. Cannabidiol (CBD) is a non-psychoactive cannabinoid derived from cannabis and hemp known for its medical benefits.

According to highly optimistic estimates by the Brightfield Group, CBD sales in the United States are expected to increase from $600 million in 2018 to $23.7 billion in 2023. This is a compound annual growth rate of more than 100% over five years.

Since CBD can be added to all kinds of high margin products, it has become a must for all cannabis stocks. It has even encouraged Canadian cannabis stocks to enter the U.S. market.

This has opened the door to high-margin CBD-based oils and topical products for dispensaries and retailers in general across the country.

The Farm Bill is the basis for Canopy Growth (NYSE: CGC) spending $150 million on a hemp processing facility in New York State and Tilray’s (NASDAQ: TLRY) to acquire Manitoba Harvest, a company specializing in hemp-based foods, for up to $315 million (CA$419 million).

Manitoba Harvest has access to more than 16,000 retail outlets in North America, providing the retail network that Tilray needs in order to sell its CBD-based products.

However, this rising popularity of CBD has also fuelled the debate on the use of cannabidiol as an additive in foods, beverages, and dietary supplements, an area firmly controlled by the U.S. Food and Drug Administration (FDA).

After an incomplete review that had been going on for several months, the FDA published a consumer update on CBD, and most investors were probably not very satisfied with the agency’s findings.

The important thing to remember is that the FDA does not consider CBD to be safe despite its popularity. It warns that liver damage or serious adverse reactions may result from regular ingestion of CBD or CBD-based drugs.

The FDA has been predicting this consumer update for some time

Although most investors are probably angry with the FDA, the agency’s decision to suggest that CBD is potentially dangerous should not surprise anyone at all. Indeed, for months, the FDA has been tilting the balance forward in this direction.

First of all, the agency has never set a precise timetable or offered to share concrete guidelines on CBD, after hearing the testimony of more than 100 experts in May.

In fact, the best answer consumers and investors could get from the FDA was that it would report on its progress by late summer or early fall, according to its interim chief information officer, Amy Abernethy. Reporting on its progress is far from developing concrete regulations.

It will take some time before there will be more clarity on CBD in the United States.

Obviously, the bad news for investors is that no one knows how long it might take for the FDA to come back with a set of concrete guidelines on CBD.

The consumer update indicates quite clearly that the agency knows very little about CBD. Following a health alert that killed nearly four dozen people and affected a total of nearly 2,300 vapor users, it is unlikely that the agency will take risks or accelerate its research and could compromise the health of the public.

This could complicate the take-off of edibles and infused drinks in the United States, which would be a disappointment for groups like Canopy Growth and Tilray.

On the other side of the coin, consumers still have several ways to acquire CBD-based products, such as oils or topical products. As long as the companies behind these products do not make sensational medical statements that attract the FDA’s wrath, the CDB market can still prosper.

First published in JAMBON BURST, a third-party contributor translated and adapted the article from the original. In case of discrepancy, the original will prevail.