Canada was the first industrial country to completely legalize cannabis a year ago on Oct. 18, 2018. The activists in the cannabis stronghold of Vancouver are nevertheless frustrated as legalization is proving to be tough, especially in British Columbia. A company owner has to wait up to six weeks in order to get a license for cannabis sales which costs $ 25,950 (CA$ 34,500) annually. 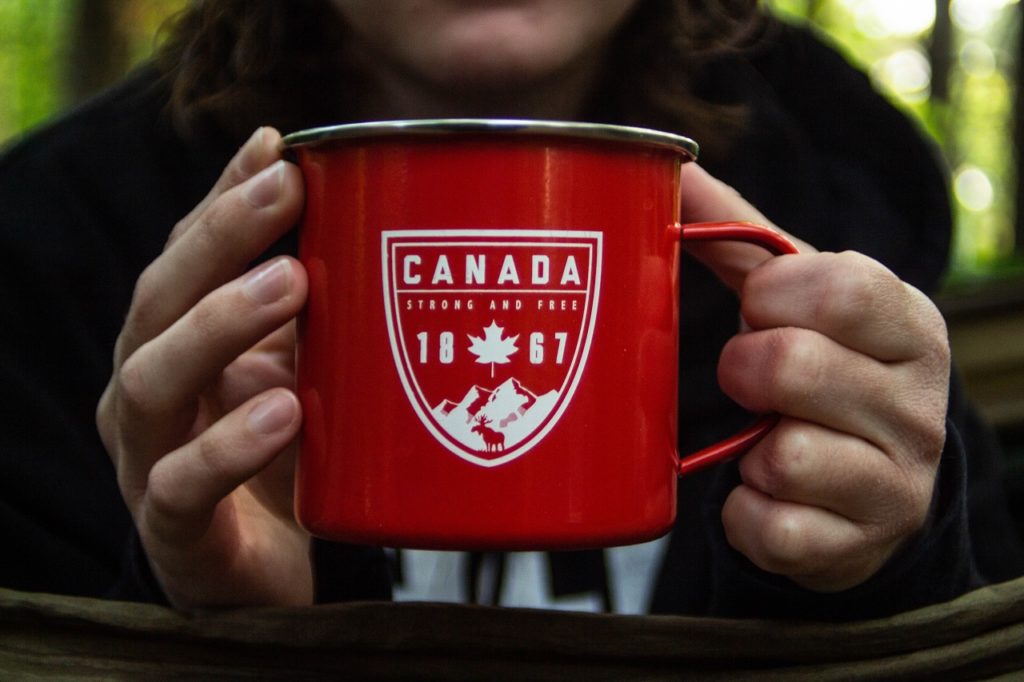 Canada might be one of the first countries to legalize recreational cannabis, but legalization in Canada has had its challenges.

Challenges of legalization in Canada

“Sky Pilot,” “Blue Dream” and “Summer-Jam” are written on the transparent plastic boxes that Lexi and her boyfriend are examining. The contents look like dried tea. Through small holes in the lid, Lexi smells what they would smoke later.

“I don’t want anything that makes me particularly high,” explains the young woman with the nose ring as she rumbles through the dozens of containers on the table.

She smokes mainly because she has a bent spine or scoliosis. A joint in the evening helps against the pain.

A young man with long hair is looking for exactly the opposite, “I want something that makes me really high,” he says to the salesman.

In the morning, Japanese tourists stocked up on cannabis before they had even brought their suitcases to the hotel. Evergreen Cannabis is located on the main street in Kitsilano, a suburb of Vancouver where second-hand shops line up with vegan restaurants.

When Evergreen Cannabis opened its doors on Jan. 5, 2019, it was the first legal cannabis store in the Vancouver metropolitan area and the third in British Columbia province.

“Customers queued up around the next block,” says Mike Babins, who owns the store with his wife Maria.

In October 2018, Justin Trudeau’s Liberal government kept an election promise: Canada was the first industrial country in the world to legalize cannabis.

Trudeau explained that this was the only way to combat the black market and to keep young people away from the drug. Canada had already legalized cannabis for medical purposes in 2001, making it the first country in the world to do so. Now citizens of the country are also allowed to smoke for pure enjoyment.

Since then, the world has looked to Canada as an example of what legalization could look like. Several countries, including Switzerland and Germany, are discussing legalization. Additionally, more and more countries are allowing the drug for medical purposes.

Other nations, such as Singapore, still puts cannabis in the same category as heroin and possession is punishable by death. Only Uruguay has legalized cannabis as comprehensively as Canada, in 2013.

Citizens see hardly any legal shops after legalization in Canada

But legalization is proving to be tough, especially in British Columbia. Although Ottawa legalized cannabis on Oct. 17, 2018, and Mike Babins applied for a license the same day, he was unable to open his store doors until ten weeks later.

“It was a big trial,” Babins says.

He had to submit his tax returns for the past twenty years; all employees had to pass a security check and be certified as cannabis sellers for $75 (CA$100). Babins also pays $25,950 (CA$34,500) annually for the sales license.

Licensing is so expensive and the burdens so high that for months there were only a handful of legal cannabis shops in British Columbia, many of them province-run. The province in the west is regarded as one of the cannabis strongholds worldwide.

Allegedly, particularly good hemp plants grow on the coast, and the provincial government left the smoking citizens in peace long before legalization. It did not even take action against the illegal cannabis shops.

First published in Neue Burcher Zeitung, a third-party contributor translated and adapted the article from the original. In case of discrepancy, the original will prevail.