The Cannabis Legalization Act throughout the U.S. passed the Judiciary Committee by 24-10 votes. The law will allow small businesses in the legal cannabis industry to receive loans and subsidies. Doctors in the U.S. would be allowed to prescribe medical cannabis to patients. The approved law will also remove criminal records of people previously convicted for cannabis-related offences. 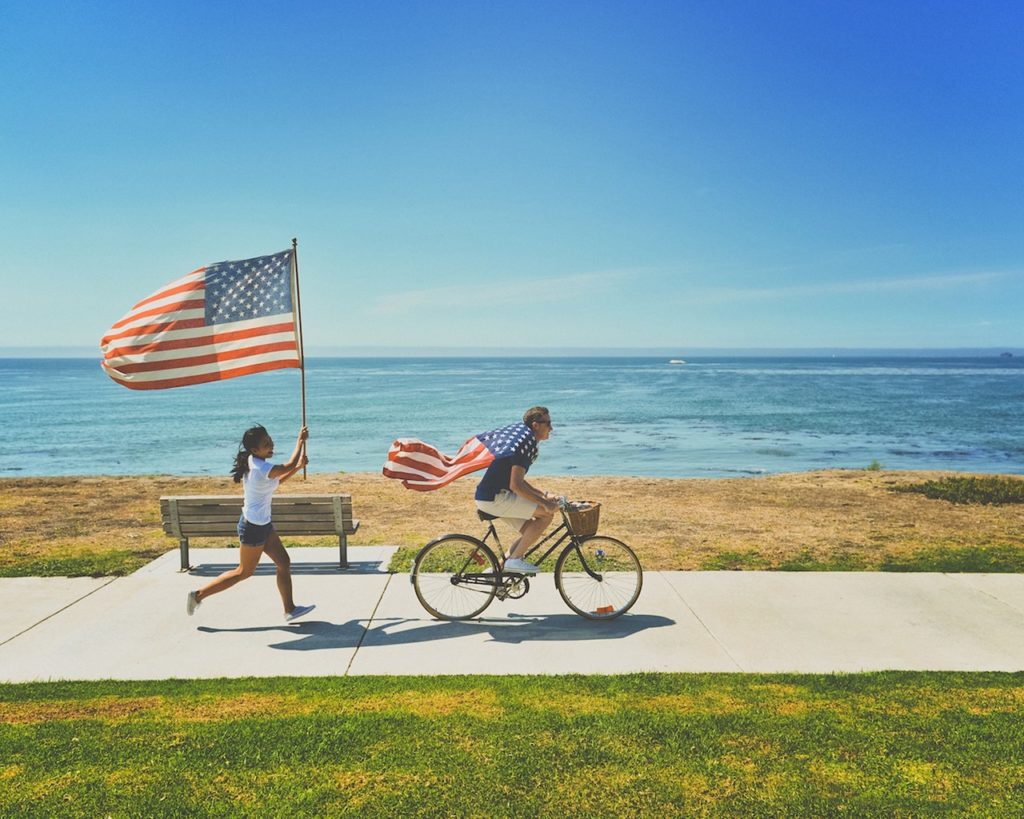 With more and more states legalizing cannabis, some think it’s only a matter of time before U.S. federal cannabis legalization.

The Cannabis Legalization Act throughout the United States, also known as the MORE Act, passed through the Judiciary Committee by 24-10 votes.

If another committee does not propose a revision of the Act, the draft Marijuana Opportunity, Reinvestment, and Expungement Act will be voted on by the House of Representatives of the United States.

The draft law provides for the termination of the federal cannabis ban and the removal from the criminal record of certain convictions for cannabis.

There is also a low excise duty imposed on the legal cannabis industry and the creation of a Cannabis Justice Office focused on reinvesting profits in the communities most affected by the ban.

Finally, if the bill is fully enacted, it will allow small businesses in the legal cannabis industry to receive loans and subsidies. Moreover, doctors throughout the United States would be allowed to prescribe medical cannabis to patients.

The bill, introduced by the chairman of the Judiciary Commission, Jerrold Nadler (D-NY), was supported by 24 votes to 10. For the first time in U.S. history, public opinion had an insight into how Congress voted in favor of the legalization project.

The public is in favor of this law

The debate on the bill was generally conducted in two directions. Republican legislators argued that the bill was introduced in a hurry and that all aspects of the bill needed to be discussed, while the Democrats replied that there had been enough discussions on the matter and that there was no reason for further criminalization of cannabis.

Approved the cannabis legalization law presented by President Jerrold Nadler (D-NY), will remove cannabis from the federal drug list, remove the criminal record of people previously convicted of cannabis and impose a 5% tax on cannabis sales. The profits will be reinvested in the communities most affected by the war on drugs.

“These steps are being taken too late. We have been treating cannabis as a criminal justice issue rather than a personal choice and a public health issue for too long,” said Jerrold Nadler. “Arresting, prosecuting and imprisoning people at the federal level is unreasonable and unfair.”