Liberal Democrats pledged they will legalize and tax cannabis if they will win the parliamentary elections in the United Kingdom. Legalization has growing support among MPs and several Tories now privately say the idea is gaining ground. The U.S. showed how changes could be made in a safe way and Swinson explained that scaring citizens does not have a positive effect on consumers’ decisions. 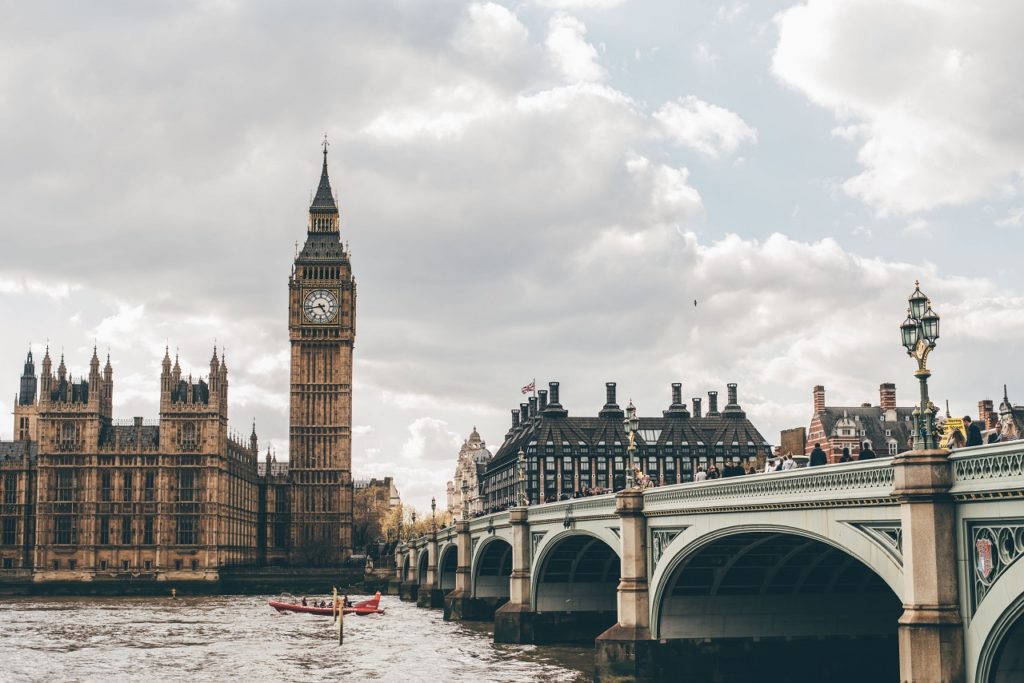 Jo Swinson, leader of the Liberal Democrat party, said they would create a regulated market for cannabis in the U.K. if the party would win the election.

You can find more information about the cannabis industry, the latest updates on legalization and other important news in the cannabis sector in the Hemp.im app.

This app collects the latest cannabis investing news in bite-sized chunks that are easy to digest. You can easily find out how to make money in the burgeoning cannabis industry and other information about cannabis businesses.

The party wants to stop the “prohibitionist approach to drug use,” claiming that a cannabis tax could bring $2 billion (£1.5 billion) a year from sales. The money would be used to fight crime.

Liberal Democrats announced that they would follow the Canadian and U.S. model to legalize cannabis sales through licensed stores. Sales would be legal for adults over the age of 18, with restrictions on THC concentrations.

In an interview with ITV, Jo Swinson said that they are criminalizing far too many young people, which is a gateway to other crimes for them. Instead, the United Kingdom can regulate the cannabis market, can increase tax revenue from it and can establish rules on the safety and strength of cannabis available on the market.

These measures would create a much safer environment, something that’s already proven. In other countries that legalized cannabis, crime rates have fallen and the protection of human health has improved.

According to the plan, drug policy would be conducted by the Department of Health rather than the Ministry of the Interior. Liberal Democrats say it would help “take control of criminal gangs” in the distribution of drugs and promised to invest more money in the treatment of addicts and will offer support for drug users.

Ms. Swinson rejected criticism from other parties that “legalizing cannabis would have a negative impact on the mental health of the population.”

Officials think U.K. cannabis legalization will benefit citizens in a number of ways

Swinson explained that scaring citizens with the legalization of cannabis in the U.K. would affect consumer decisions.

“There are a number of substances that have an absolute negative impact on our health but are still legal, and adults are able to decide whether they will go and buy beer at the bar or smoke marijuana,” said Swinson.

“The mere fact that it’s illegal doesn’t stop people from doing so. The surveys are very clear that this is an extremely common product and that criminalizing people for something that society doesn’t think is that terrible seems to make no sense,” added Swinson.

The Liberal Democrats have pledged to fight crime by introducing a legalized cannabis tax if they win the general election.

Jo Swinson’s party confirmed the party will create a regulated market for the class B drug as they unveiled their manifesto. Cannabis in the U.K. would only be legal for adults over 18, with limits placed on how strong the cannabis could be.

First published in FAKTYKONOPLE.PL, a third-party contributor translated and adapted the article from the original. In case of discrepancy, the original will prevail.