The German Federal Government will buy at least 650 kilograms of cannabis flowers from domestic producers for around $1.66 million (€1.5 million) per quarter. As such, the successful tenderers must supply the Federal Institute of Drugs and Medical Devices (BfArM) with a total of 650 kilograms of medical cannabis. The companies did not disclose the prices they offered during the application. 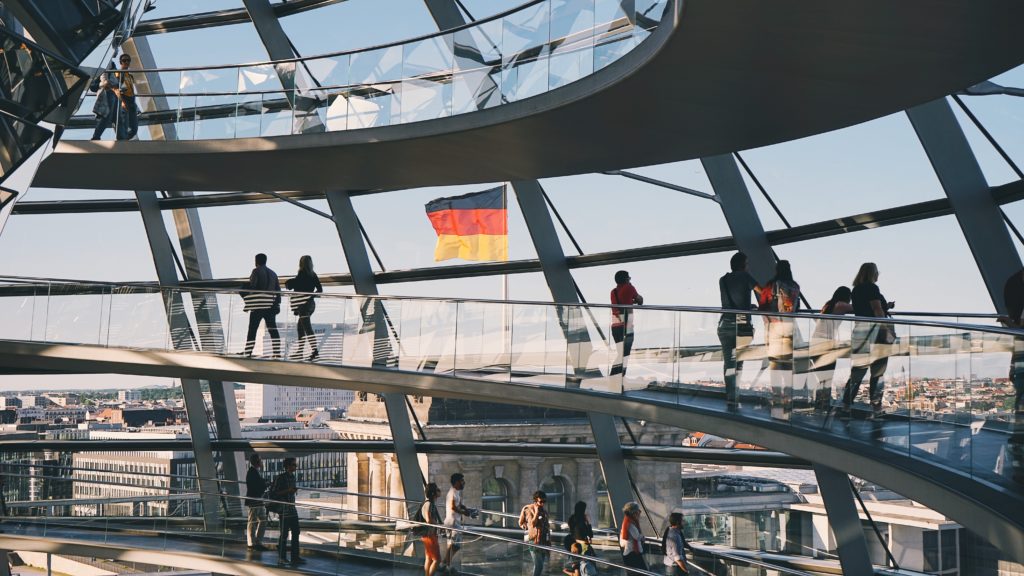 The German Federal Government will buy at least 650 kilograms of cannabis from domestic producers for around $1.66 million (€1.5 million) per quarter. This means that the average wholesale price per gram of medical cannabis in Germany will be $2.53 (€2.30).

First shipments of wholesale medical cannabis in Germany expected in 2020

The German subsidiaries of the Canadian Aurora Cannabis (250 kg per quarter), Africa (250 kg) and Demecan, based in Germany (150 kg), were the three winners of cannabis cultivation in Germany.

The successful bidders must supply the Federal Institute of Drugs and Medical Devices (BfArM) with a total of 650 kilograms of medical cannabis per quarter. BfArM expects to receive the first shipments at the end of 2020.

The government and companies may agree to a 10% annual volume increase for a period of four years.

However, the applicants had an incentive to offer a very low price to win the tender, as the price related score was 40% of all criteria. The government also mentioned the option to purchase 325 additional kilograms per quarter, also at $2.53 (€2.3) per gram.

The market is predicted to still rely on imports

Aphria, Aurora and Demecan will deliver BfArM packed cannabis flowers. The German authorities also indicated that in the future an application for the distribution of cannabis for medical purposes would be launched.

This means that producers will not be able to supply pharmacies with hemp via distribution channels unless they win a future distribution bid. However, they will be able to continue importing medical cannabis from other countries to distribute it to pharmacies in Germany.

Domestic production should not be sufficient to cover demand, which means that the market will continue to rely on imports. Cannabis producers in Australia, Colombia, Denmark, Greece, Lesotho, Malta and other countries are planning to join those in Canada, the Netherlands and Portugal to fill this gap.

Demand for cannabis in Germany to double

In 2018. Germany imported about 3,000 kilograms of cannabis flowers. In the first half of 2019, imports amounted to 2,500 kilograms, which indicates that demand could double again this year and reach up to 6,000 kilograms.

Assuming that demand increase to 10,000 kilograms in 2021, domestic production would be sufficient to cover at least 26% of supply. Domestic crops could potentially provide around 40% of the market if the option to buy additional quantities was exercised.

The price at which domestically produced cannabis in Germany will be sold in the country confirms the decrease in the margin mentioned earlier.

The current high retail prices of cannabis in Germany (around $22.03 (€20) per gram) are a merger anomaly arising from a combination of  a national tender for a crop that has been put into effect late, low number of suppliers growing Good Manufacture Practices (GMP) cannabis, and  pharmacy margin of about 100%.

Retail prices for cannabis may be lower in the coming year

Domestic production in Germany is expected to start by the end of 2020. More countries than ever are planning to supply medical cannabis to Germany, and the government is discussing to lower retail prices.

In Italy, most cannabis for medical purposes is imported from the Netherlands. Aurora Cannabis is the only Canadian supplier to offer the government the sale of cannabis flowers at an average price of $1.91 (€1.73) per gram.

Germany is the largest cannabis market in Europe, larger than any other European country where cannabis is grown.