The cannabis industry continues to boom with Canopy Growth Corporation (TSX:WEED) and Aurora Cannabis Inc., two behemoths in the cannabis space. As cannabis products continue to become a significant business, investors will want to know which company is expected to become the dominant market leader. Let’s look at the performances of these two cannabis companies over the past few quarters. 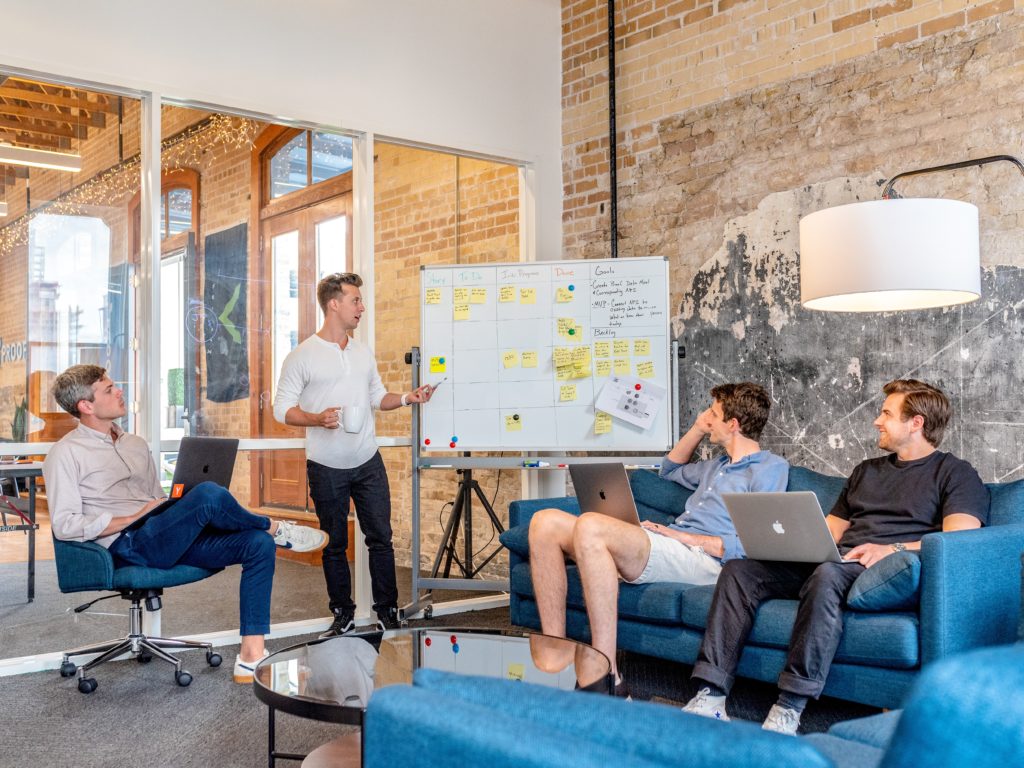 The cannabis industry has experienced a difficult period since mid-2019. Regardless, there is still much to believe in in this sector, especially for long-term investments in big opportunities like Canopy or Aurora cannabis stocks.

After all, it’s widely expected that legal cannabis will be the fastest growing industry in the world over the next decade.

With this in mind, Aurora Cannabis and Canopy Growth, two of the largest players in the sector, are fighting to become the industry’s leader.

Of these two stocks, which is the best long-term bet? This is what we will try to determine in this analysis.

The details on Aurora Cannabis stocks

Aurora (NYSE: ACB) has been one of the favorite stocks of retail investors.

They’ve been on the top of interest lists for those who are eager to invest in marijuana stocks, ever since it debuted on the New York Stock Exchange last year.

The popularity of this cannabis giant can be explained in five key points:

In summary, Aurora’s highly diversified business model should enable it to capture a large part of the global cannabis market. This is a market that could be worth up to $200 billion by the end of the next decade.

This is a huge business opportunity for a company with a current market capitalization of $4.17 billion. The bad news is that Aurora cannabis stocks, like almost all of its Canadian counterparts, is currently facing significant headwinds in the short term.

The slower than expected deployment of retail licenses for physical stores, as well as the one-year delay in legalizing cannabis products such as edible products, have supported the black market in Canada, creating a revenue gap for legal cannabis companies.

The direct consequence is that Aurora may remain unprofitable for perhaps another full fiscal year. Aurora, therefore, may have to raise a significant amount of capital over the next two quarters.

This means a greater dilution of the shareholder base, which is mechanically unfavorable during the course of its shares, although the company’s capacity should not be underestimated.

Canopy Growth (TSX: WEED), listed on the Toronto Stock Exchange in Canada, is another giant in the cannabis sector alongside Aurora cannabis stocks.

Here’s why this also looks like an interesting investment:

The two main points to remember are that Canopy is well-positioned to become a formidable force in the cannabis products market and that it has a good chance of also beating Aurora in the United States.

On the other hand, several black marks can be seen. Canopy’s gross margin has always been among the worst in the industry, and there is considerable uncertainty about how the new CEO will run the company in the coming years.

In addition, Canopy’s upside potential could potentially be affected by its close association with Constellation. In other words, Constellation could choose to devour the rest of Canopy long before the global cannabis market really gets going.

Aside from these cannabis companies, one US-based company experienced impressive growth in the last period.

The company focuses on transparency and on offering high-quality CBD products, maintaining control over the whole supply chain.

Thanks to the transparent approach to its products, Veritas just closed a groundbreaking partnership with Winn-Dixie and BI-LO supermarkets to supply CBD to 152 South Eastern stores.

First published in ADMIRALMARKETS, a third-party contributor translated and adapted the article from the original. In case of discrepancy, the original will prevail.