When it comes to the cannabis market, there are many opportunities. But the risks of cannabis investments should also be considered in this promising industry. Although the profitability of these investments may seem promising, not everything that glitters is gold. There are three risks especially closely related to each other that stand out. Soriano says, in Spain, cannabis is in legal limbo. 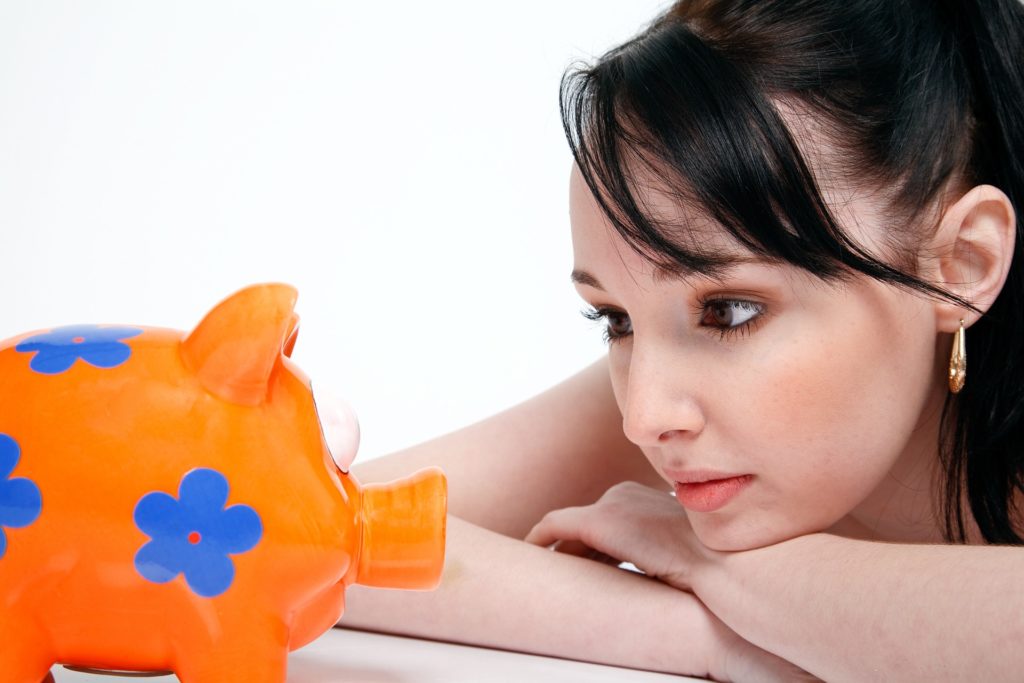 When it comes to the cannabis market, there are certainly opportunities. But the risks of cannabis investments should also be considered in this promising industry.

During the event organized by Investing.com, Cannabis: The Next Joy of the Stock Exchanges, Pablo Gil, trading method director and market strategist at XTB, has detailed that the total capitalization of the nearly 200 listed companies in the sector already exceeds $80,000 million.

This equals some $4 million (more than the total value of Santander Bank).

“We are talking about a market in which it is estimated that there are 200 million consumers worldwide, which means that it is an industry with potential,” said Gil.

Cannabis and its legality

Although the profitability of these investments may seem promising, not everything that glitters is gold.

Beyond the well-known phrase “past returns do not guarantee future returns,” there are several risks of cannabis investments an investor might encounter.

There are three risks especially closely related to each other that stand out. These are legality, high market volatility, and moral hazard.

“There is an important bubble with the whole issue of cannabis companies investments, because there are hardly any places where it is regulated,” says Bernardo Soriano, CEO, and co-founder of S&F lawyers.

The expert believes that market valuations are already preparing for future regulation, so if they do not occur, there would be sharp falls in them.

At the moment, only two countries have legalized the recreational use of cannabis. This includes Uruguay, and Canada, while 30 nations have already approved its therapeutic use.

On the other hand, some American states have also opted for different regulations that are either exclusively medicinal or recreational.

“Canada has been the starting point because Uruguay is an anecdote, there are two companies that produce cannabis and is distributed in 13 pharmacies,” says Soriano.

Risks of cannabis investments in Spain

Soriano explains that in Spain, cannabis is in legal limbo. Although it is forbidden to smoke it medicinally as in other European countries, there are medicines paid by Social Security that contain cannabinoids like Sativex.

“There is no legislative initiative that has managed to regulate anything, the current law that regulates cultivation for export, not for domestic consumption because it is illegal, dates from 1967 and the drug agency which grants the licenses has only issued three cultivation permits until now,” says Soriano.

The main impediment to legalization comes from the fact that cannabis is formally considered a drug by major international agencies. Since 1961, the World Health Organization (WHO) has classified cannabis in list IV of narcotic substances.

List IV is the most restrictive list of drugs, sharing the same category with other substances such as cocaine or heroin. In March of this year, there was a meeting in which the WHO considered the possibility of removing marijuana from that list, but the agency decided to ask for more time to analyze the matter.

For Pablo Gil, another factor that can help legalization is the “eagerness of governments to collect.” In the case of Colorado, the longest-regulated market, sales of recreational and medical cannabis has been $6 million from 2014 to the end of 2018.

“Bearing in mind that Colorado is 8.8x smaller than Spain, the translation of these data in a simple way would be about $53 million cannabis sales and about $9.1 million tax revenues in the same period of time,” estimates Bernardo Soriano.

Among the shareholders of the four largest legal cannabis companies in the world, there are names of large investment firms with capital mainly from the United States, Canada, and the United Kingdom.

Thus, in the case of Canopy Growth Corporation, the largest company in this sector, with a capitalization of $13.3 million, MM Asset Management owns 4%. It is followed by well-known names such as Vanguard Group, Morgan Stanley and Blackrock.

However, despite the presence of large funds, investment in marijuana is not suitable for conservative investors.

While bitcoin volatility reached 102% last month, the Bita Global Cannabis Giants index, made up of the 20 largest companies in the cannabis sector, averages 60%.

The moral hazard of investing in cannabis

Among the threats to the cannabis industry is that of moral hazard. At a time when socially responsible investment is becoming increasingly important, there have already been large investors who have sidelined this market for this very reason.

At the end of May, it came out that Norway’s sovereign wealth fund was going to leave the capital of Canopy, Aurora, Aphria, Insys, and Scotts Miracle-Go, where it had a joint investment of almost $105 million.

“The United Nations convention on drug control classifies cannabis as one of the narcotic drugs requiring greater control. The council bases its recommendations on conventions ratified by Sweden and, in this case, our recommendation to the funds is not to invest in companies that supply recreational cannabis.”

Keep up with the benefits and risks of cannabis investments

It’s tough to keep up to date with all the latest cannabis news and that’s where the hemp.im app comes in.

(Featured image by luxstorm via Pixabay)

First published in CinkoDias, a third-party contributor translated and adapted the article from the original. In case of discrepancy, the original will prevail.