Welcome to the Cannabis Countdown. We will discuss and countdown the top ten marijuana stock news stories for the week of October 28th to November 3rd, 2019. In November 2018, marijuana looked to be the hottest investment since sliced bread. We’ll recap the top news in the world of cannabis so you can keep up with the trends. This includes cannabis stock news from Hexo, MedMen, and Canopy Growth. 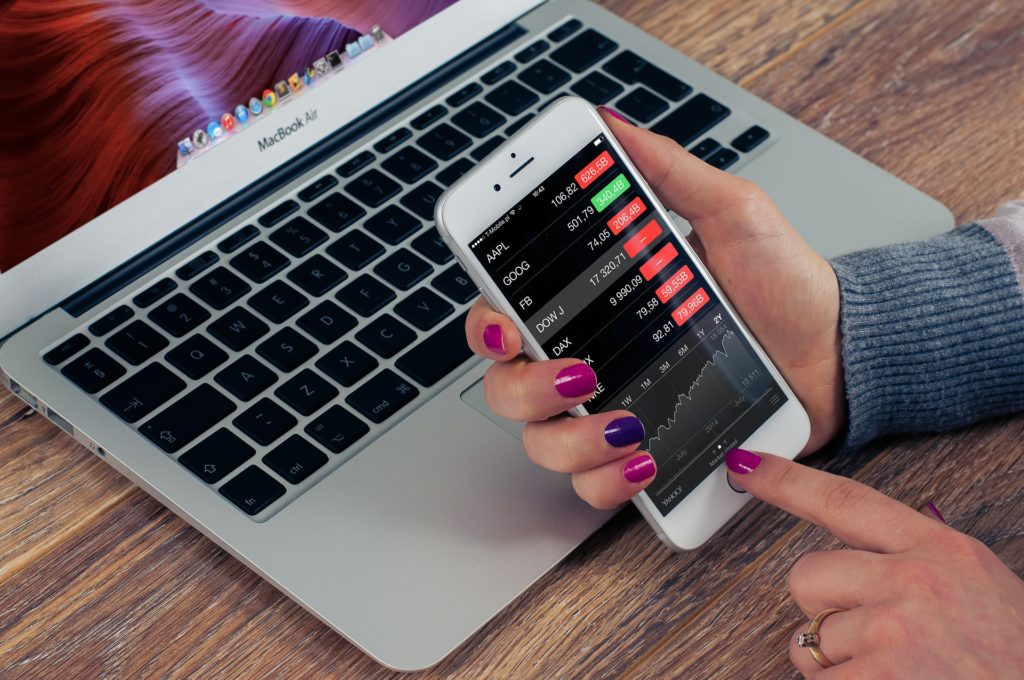 CFN Media, one of the largest financial networks focused on cannabis has just published an interview with the CEO of Red White & Bloom (CSE: RWB – IPO Soon), Brad Rogers.

Multiple injuries and first-hand experience with the CEO of Abacus Health Products convinced Gronk to join the CBD wave.

The trajectory of cannabis stocks can change dramatically.

With large institutions still reluctant to invest in marijuana, Canadian retail investors continue to dominate the public floats of many marijuana stocks, especially those based in the U.S.

MedMen released its fourth-quarter results yesterday after the closing of the bell and the “Apple Store of Weed” disappointed investors once again.

MedMen recorded revenue of $42 million in the fourth quarter, an increase of 104% year on year. However, MedMen’s adjusted EBITDA loss for the full year was more than triple that of 2018.

6. Bay Street profits from the marijuana frenzy before the massacre

The warning signs were there all summer. It wasn’t until the first of September that the day of the settlement of scores arrived.

After markets closed on Sept. 3, Aurora Cannabis tried to sell its 10.5% stake in The Green Organic Dutchman to public investors.

The sector’s original financiers have now moved on to more promising U.S.-based companies, or are completely out of the sector.

Revenue records of $15.4 million and a loss of $56.7 million have been recorded by Hexo Corp.

The company reported financial results for the fourth quarter of 2019, recognizing net revenue of $15.39 million during the quarter, and recording a total net loss of $56.68 million.

Is a diversified Canadian market really cannabis 2.0? Or is it the huge opportunity south of the border?

All Canadian cannabis stock news face headwinds and yet they trade for heavy multiples, as the comparison charts below show.

These prices are unjustified until the real prize in the U.S. market comes into play.

Liberty Health sees a net revenue increase in the second quarter to $10.63 million while shares jump 20% in response to stellar gains.

The company reported its earnings this morning in the second-quarter ending on Aug. 31, 2019.

The company saw its consolidated net revenue in the quarter increase 378.88% year on year.

An additional example of a great investment company

World High Life (WHL) announced its attention to buy the British producer of cannabis oil, Love Hemp for $11.23 million. This is part of its strategy of entering the European market.

WHL also announced that it will place shares worth $6.25 million in the United Kingdom stock exchange.

The company was incorporated on Jan. 30, 2019 as an investment vehicle to identify opportunities and acquisitions in companies to specifically take advantage of the rapidly changing regulatory environment surrounding legal medicinal cannabis.

(Featured image by FirmBee via Pixabay)

the management of the Company only as of the date hereof. Additionally, please make sure to read these important disclosures.

Production of cannabis in Zambia has been approved