The Cannabis Act has legalized recreational marijuana in Canada, while the Farm Bill has paved the way for legalization in the United States. The Canadian approach to legalization is far away from laissez-faire. Canada seems to be well prepared for the new age of cannabis legality. The upcoming status quo should remain unchanged for some time serving as an example for others. 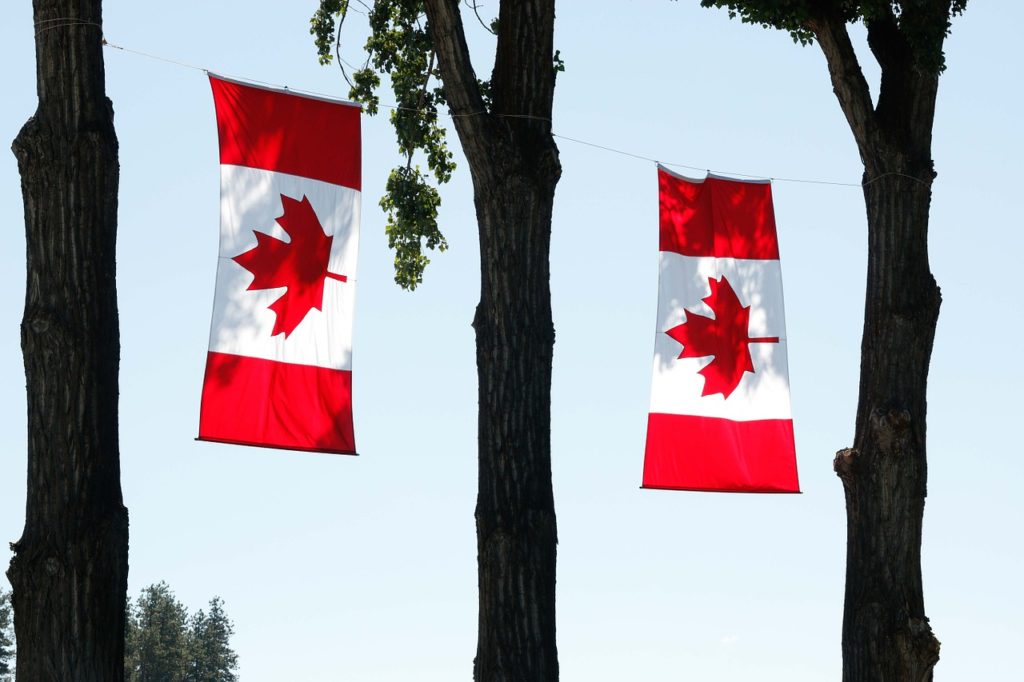 2018 has been quite a year in the history of cannabis. The Cannabis Act has legalized recreational marijuana in neighboring Canada. In addition, the Farm Bill has paved the way for legalization in the United States. As they left edibles out, the time has come for full legalization in Canada.

If you haven’t yet bumped into the term Cannabis 2.0, you will soon. The new wave of liberalization is about to hit Canada in October. And this time they will include cannabis edibles, infused beverages, and other products. Next only to Uruguay, Canada will become the second in the world to embrace cannabis in virtually all of its forms.

The new reality will unfold progressively as the market will initially see only a limited selection of products. This applies to both brick-and-mortar stores, as well as online outlets. It’s not going to happen earlier than mid-December as the country wants to keep a watchful eye on the process. This guarantees that public health remains the top priority.

Following the experience of marijuana-friendly states in the U.S., the new market can expect a deluge of various consumables. This includes products such as gummies bears, cookies, or chocolates. Among respondents surveyed by Deloitte, Canada’s favorite should be gummies bears. This raises concerns about the appeal to children. This is one of the reasons why Health Canada wants to supervise the edibles rollout.

The Canadian approach to legalization is far away from laissez-faire. Just the government-licensed retailers can handle cannabis sales, and only licensed producers can grow marijuana intended for sale. That legal framework provides a basis to keep illicit market activity at its minimum. The black market is still the direct competitor of legal cannabis in Canada.

Even though long-awaited legalization will soon become a reality, the black market is not going to evaporate overnight. After all, it’s well-established, has a hefty consumer base, and doesn’t want to share the profits. The downside of the state-regulated marijuana industry is the spike in price. The legal product is properly taxed and therefore, more expensive. Add to that the still-strong local opposition, the regulatory framework in its infancy, and you’ll end find reasons to stay with the black market.

There ain’t no burgers in black

And this is not the case with pure-beef or smart vegan burgers served at all of the Illegal Burger locations. This casual restaurant chain, owned by West Coast Ventures Group Corp (WCVC), has earned street credit for serving premium-quality burgers and pizzas across the United States, with their main operations revolving around metropolitan Denver. The reason we mention it is that they have something the black market won’t have at any time – cannabis-infused food and beverages.

The black market usually deals in dry cannabis flower. Concentrates are also present, though not that popular. But have you ever seen someone pushing a cannabis-infused burger in the corner of a shady street?

Regular and experienced users are likely to alternate between the legal and black markets, depending on which suits their needs at the moment. It’s rather unlikely that a person interested in discovering cannabis would look for black market sources in light of legally available products. Especially if they want to taste weed without the harmful effects of inhaling smoke’s byproducts. These are some of the reasons that might make Illegal Burger’s offer resistant to the struggle between the official and black markets, and guarantee clientele regardless of price differences.

The upcoming status quo should remain unchanged for some time, serving as an example to other states that would like to follow. And there is quite some interested. The United States seems to be a natural next step, as states that have legalized recreational marijuana on their own are encouraging the country to join in on a federal level.

This poses a great opportunity for businesses such as West Coast Ventures Group Corp, which already perform tests on how consumers find their cannabis-infused delicacies. The response is overwhelmingly positive, as, during the 4/20 trial run, the pilot Illegal Burger CBD-infused bowl has been selling like cupcakes.

Cannabis edibles still remain a grey zone in the United States. Even if they are legal in states like Colorado, the FDA has banned them on a federal level. And that means a lot of fine dining prepared with cannabis enthusiasts in mind.

West Coast Ventures Group Corp and their Illegal Burger chain are going to see a lot of green soon. On the other hand, their clients are facing a potentially vicious circle. If the meal you’re eating is giving you the munchies, how you can stop yourself from ordering more? That’s one smart business plan.