We’re living in the age of change. Despised for almost a century, cannabis emerges from the underground and conquers the mainstream with style. The indecisive approach of the U.S. government has created a dualistic legal landscape. The U.S. is currently researching the advantages and disadvantages of legalization, waiting for conclusions coming from other parts of the world. 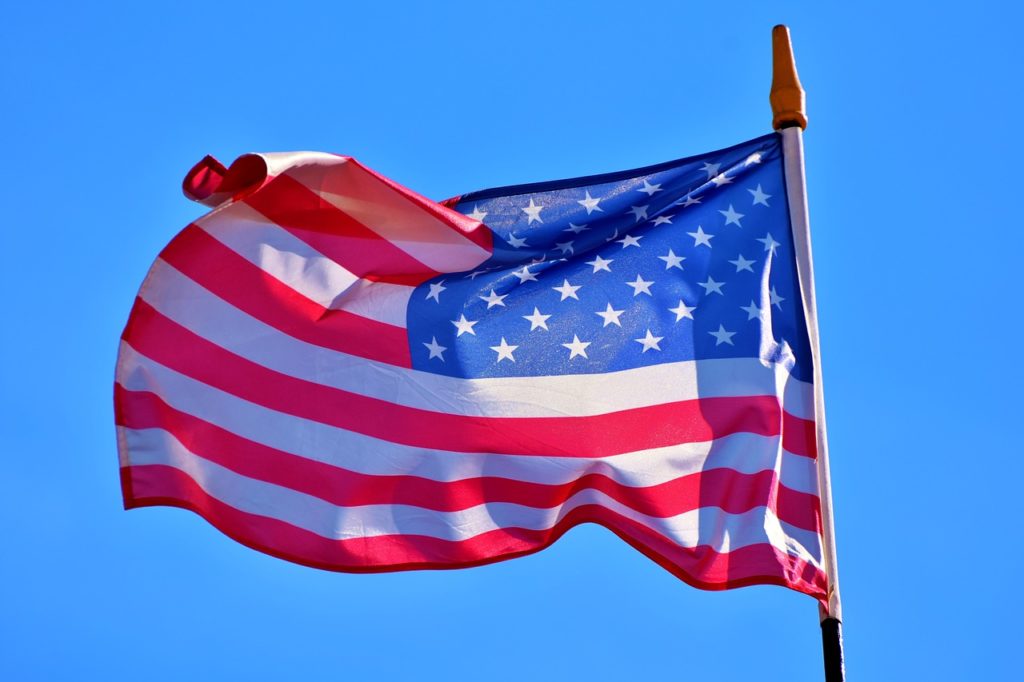 When the Farm Bill has been signed by Donald Trump the media were ecstatic about legal cannabis in the US. The case is, that only medical hemp has made it through, leaving the recreational cannabis sector mostly to the black market. Is the status quo going to change any time soon?

We’re living in the age of change. Despised for almost a century, cannabis emerges from the underground and conquers the mainstream with style. Uruguay has been the first country to give recreational marijuana a green light back in 2013. It hasn’t been up until 2018 when Canada has joined in. Being a G8 member, and an important participant of the international scene, Canada has given an example, that a new approach to cannabis is as much possible as it’s necessary.

This bold move hasn’t gone unnoticed elsewhere, though other states are careful with plunging into full legalization. The new model focuses on introducing hemp-derived medicinal products with low THC content, which will provide information on how the new market could behave. The most prominent example is the European Union, out of which almost all member states have opened onto medical cannabis.

Outside Western countries, Thailand wants to set the standards in the Asian market. According to the recent publication by Forbes, Thailand has removed low-level cannabis and hemp extracts from the list of banned substances. This move will surely stimulate Thailand’s agricultural income, as CBD extracts will be used in food, cosmetics, and medicine production.

Mexico, the no. 1 source of black market cannabis in the U.S., is well on its way towards legalization too. Possession of small amounts of marijuana has been decriminalized a decade ago. Also, products with THC content below 1% are legal. Mexico could benefit from the liberalization happening over the border.

Even if the country is skeptical about full legalization, the state of New Mexico has begun a medical marijuana program. This program focuses on out-of-state patients. This could deliver Mexicans a chance to enjoy the positive effects of cannabis. Furthermore, it brings home experiences that should speed up the legalization process.

Even Washington was growing

Though popular sentiments might indicate that Americans are ready for legal recreational cannabis, the lawmakers are not as convinced. Hemp and low-THC products are legal on a federal level. However, only 10 states and Washington D.C. have decided to take recreational cannabis off the illicit substances list. The FDA is reluctant to accept this, as they have stopped the sales of marijuana edibles last year. They quote insufficient research on the topic and possible health risks.

The FDA is reluctant to accept this, as they have stopped the sales of marijuana edibles last year. They quote insufficient research on the topic and possible health risks.

Industry specialists are quite convinced that the United States will follow soon with another stage of legalization. After all, Canada is about to make that move this October. The economic outlook is as green as it gets. The experience of weed-friendly states has shown that tax incomes have never been so well before. Not only the full legalization will benefit the state’s treasury, but it will curtail the outreach of the black market. It will also establish closer supervision on the industry overall.

Businesses waiting for the cue

The indecisive approach of the U.S. government has created a dualistic legal landscape. On one hand, the local state regulations might be positive about recreational marijuana and edibles. On the other, federal agencies raise health concerns and prevent such products from being sold.

The Illegal Burger restaurant chain, operated by Denver-based West Coast Ventures Group Corp (WCVC), happens to function in this uneasy legal space. Their cannabis-infused burgers meals have hit the headlines during test runs, but because of the FDA’s ban, the company had to withhold from serving the best meal of the house.

The US to follow the steps of Canada again

So far, tests were largely positive, with testers being unable to tell a difference in taste. Clients come back every day to ask about the availability of the special menu. This shows that the public is expecting the United States to follow the steps of Canada.

The U.S. is currently researching the advantages and disadvantages of legalization, waiting for conclusions coming from other parts of the world. Since America has always been about business, one might risk a statement, that the full legalization is just a matter of time.

Businesses such as West Coast Ventures Group Corp are well-aware of that and this is why they keep on expanding, as soon there will have a lot of clients to feed and a limited competition to bother with.