The market has seen a significant downturn and big cannabis names haven’t escaped unscathed. One might think that betting on top players is a sure way to make a profit. While they tend to be more predictable for witty investors, they can still have some unpleasant surprises. It seems that to be successful in cannabis investments is to choose a company that is an investor itself. 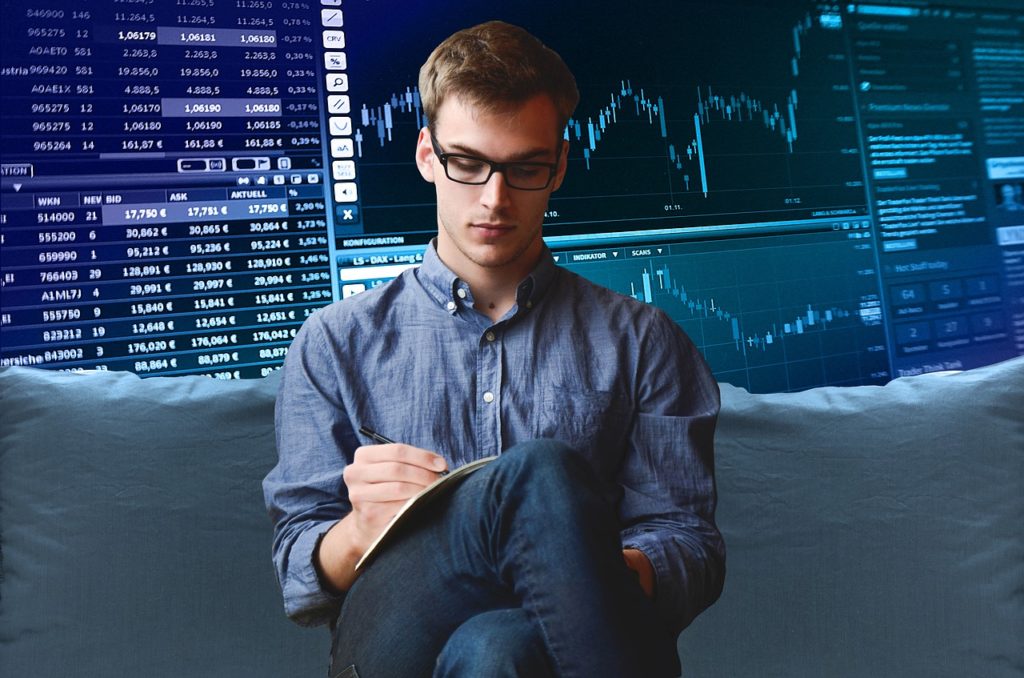 The grass isn’t entirely green as legalization sweeps across North America. The market has seen a significant downturn and big cannabis names haven’t managed to escape unscathed. Investment has poured into producers, handicapping the industry at a crucial moment. It may have been easy to make a profit when the market began. Now, the game is about to become a lot more complicated as the cannabis sector moves into a new stage of development.

To understand the problems facing the sector, and how investors can avoid making the same mistakes, it’s important to look at some of the big failures of the last year.

When GW Pharmaceuticals (NASDAQ:GWPH) acquired a license to sell the first cannabis-derived medicine in the U.S., many others seized upon the opportunity to capitalize on a field with virtually zero competition.

This was the case with Insys Therapeutics (NASDAQ:INSY), who promised to make millions with Syndros – an oral solution of synthetic THC that aimed at reducing chemotherapy-induced nausea and vomiting. Investors took the bait, shelled out their money, and awaited an estimated $200 million in annual sales.

The reality? Sales hit just $3.3 million in 2018. That’s about 1.5% of expectations. Among wide discontent, the company has filed for bankruptcy and shattered investors trust. At 91% down there is little hope for Insys Therapeutics or the investors who trusted them with their money.

MariMed (OTC:MRMD) represented one of the more impressive pot stocks in 2018 before it decided to reshape its purpose. Intended to be an advisory business for cannabis companies, MariMed decided to take a shot at operating cannabis dispensaries and grow farms.

As the competition has mounted almost overnight, the company had to dilute their shares. It had to raise capital for acquisitions that didn’t bring any impressive returns. Down by 38%, last years superstar isn’t looking so good anymore.

One might think that betting on top players is a sure way to make a profit. While they tend to be more predictable for witty investors, they can still have some unpleasant surprises up their sleeves. And once they miss a step, they do it big time.

Green Growth Brands (OTC:GGBXF) has scored some impressive feats over the last year. Partnerships with Designer Brands, Abercrombie & Fitch, and Simon Property Group should extend their product line and significantly expand their distribution network. While the investors rejoiced, GGB has eyeballed Aphria (NYSE:APHA) for a hostile takeover to cement their position further. Much to their surprise, Aphria’s board has rejected the bid. The bad publicity that followed has hurt GGB’s ambitions. To make up their losses, the company has diluted their shares to raise capital, which wasn’t exactly to investors’ liking. In fact, the big player has gone down 36% in the first half of 2019.

Tilray Inc. (NASDAQ:TLRY) – the cannabis giant that was the first marijuana business to have an IPO in the United States has been doing well up until now. For a brief moment last year, their shares were worth more than $200. But in March the company suddenly announced that it would focus on investments in the U.S. and Europe, instead of using the positive momentum on the Canadian market. This has sparked a lot of confusion that ended with Tilray’s shares plummeting 33%. This trend is likely to change next year, but the damage has already been done.

The power of diversity

The key to proper investments in the cannabis market is careful consideration and experience. Both can turn out to be unreliable. Thus it seems wise to bet on a diversified portfolio in order to mitigate risks and maximize your gains. Anyway that is difficult in a confusing, fragmented marketplace.

GreenStar Biosciences Corp. (CSE:GSTR) offers a simple way for investors to navigate the cannabis sector’s troubled waters. The company’s main focus is identifying, investing in, and building up promising cannabis companies. With a team of seasoned experts onboard and a track record of nurturing businesses with real operating histories, GreenStar has a good hold on the cannabis market.

GreenStar’s strategy revolves around the careful selection of cannabis stocks and building a diversified portfolio of stocks that address all aspects of the cannabis sector. With a holistic approach and calculated decisions, GreenStar is slowly building the basis of a cannabis empire.

Just five years ago, Cowlitz County Cannabis Cultivation Inc. in Washington had been generating $600,000 in revenue. After GreenStar has taken the company under their wings, the revenue has exploded to more than $14 million annually and it’s well on its way to beat the record this year.

These impressive achievements come from the aggregate experiences from the American cannabis market. Also, from the knowledge stemming from the Canadian pot industry. With a broad portfolio of businesses, GreenStar can leverage particular innovations across all of their tenant companies. Moreover, the company can provide them with an edge that easily outpaces the competition.

Listen to the experts

All of those advantages sum into bigger profits – both for the company and all of its shareholders. It seems that to be successful in cannabis investments is to choose a company that is an investor itself. After all, even a seasoned expert in the field is more likely to make a mistake than a team of a dozen experts with experience in different sectors.

Analysts agree that the cannabis industry can become a $146.4 billion market within the next few years. Some companies have already grown as much as 3000%. They spark a promise that another under-the-radar stock might be on its way to score as high. If there is a new rising star on the pot stock market, it’s probably already on GreenStar’s radar.