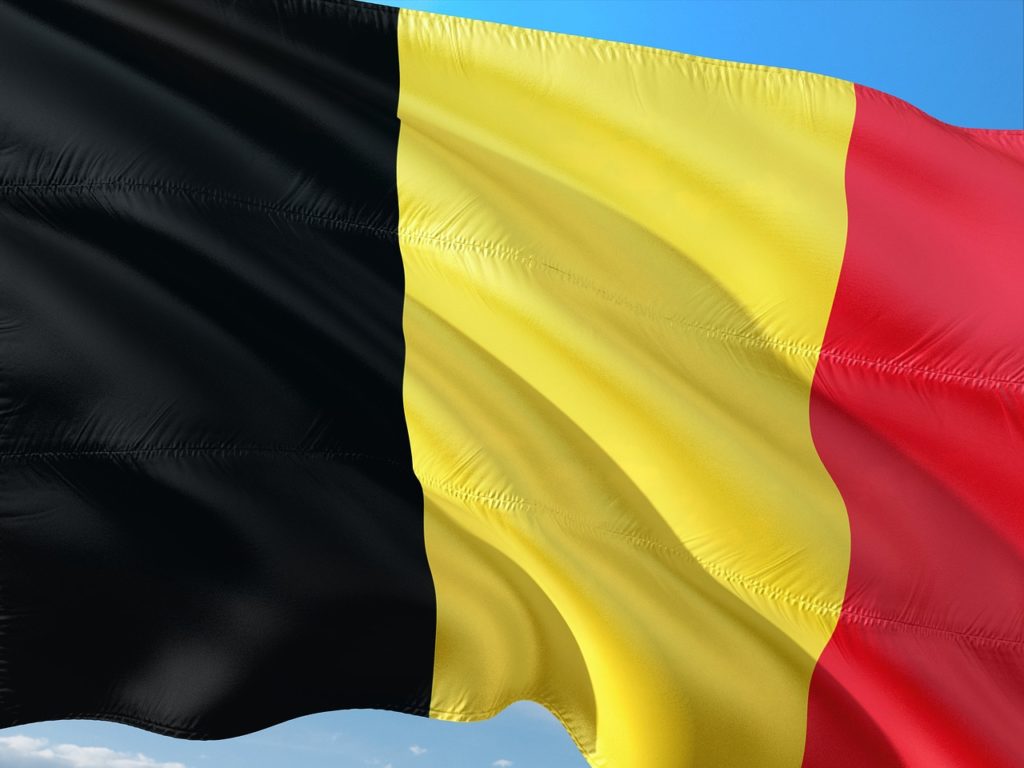 The legalization of cannabis in Belgium would bring $144 million in additional budgetary revenue. The Belgian publication Le Soir reveals the results of a study on the impact of the decriminalization of this drug on public finances.

Researchers analyzed the consequences of cannabis legalization for public finances in three scenarios. These are decriminalization, management of the state market, and the introduction of an open market.

Supported by the King Baudouin Foundation, the “Friday Group” center for young people aged 25-35 looked at the financial aspects of the decriminalization of cannabis. In Belgium, unlike in the neighboring Netherlands, this measure is illegal. In practice, however, smallholders receive no prosecution, making it very easy to get a drug on the streets.

Cannabis legislation could affect the health of citizens

While preparing the report, not only the additional revenues received are measured but also the expenses of the project itself. The study indicates that the most profitable scenario for the public purse would be the one that foresees the management of the market by the state.

Despite its advantages, the experts point out that the liberalization of cannabis legislation could also affect the health of citizens. Because the high uptake of THC has a negative impact on cognitive capacity.

All the scenarios analyzed show that the most profitable for the public purse would be the one providing for the management of the market by the state. Furthermore, it would bring additional resources of $144 million.

However, experts draw attention to the health aspect of possible liberalization. “Marijuana is not something as trivial as water,” said Alexis Goosdeel. Director of the European Monitoring Centre for Drugs and Drug Addiction, quoted by Le Soir. He drew attention to the negative effects of absorbing large amounts of THC contained in marijuana on cognitive abilities.

In the Netherlands, which is adjacent to Belgium, the sale of cannabis is legal. In border areas, however, cannabis is not sold to foreigners to combat drug tourism.

A study published by the European Monitoring Centre for Drugs and Drug Addiction (EMCDDA) shows that around 83 million Europeans tried cannabis at least once in their lifetime. In the 15-64 age group, most people admit to using cannabis in France – 40.9%. In Denmark – 35.6%, in Italy – 31.9%. Poland is on the 12th position with the result of 16.2%.

“The growing availability and acceptance of cannabis and cannabis derivatives raise serious public health concerns,” explained Professor Marie McCormick. The chairwoman of the report’s committee, “the need for cross-cutting research into cannabis effects. In the United States, more than 22 million people admit to smoking cannabis. We conducted an in-depth and comprehensive review of recent research to clearly identify what science says. At the same time, to identify areas where further analysis is needed,” added Professor McCormick.

First published in rynekzdrowia, a third-party contributor translated and adapted the article from the original. In case of discrepancy, the original will prevail.