With the legalization of cannabis sweeping the world, there are several companies that aim at innovating the cannabis industry. Furthermore, they bring to the industry new technologies and developments. Countries like the US and Canada are allowing cannabis companies to thrive. Here is a list of 7 companies that are leading the way in cannabis innovation and technology. 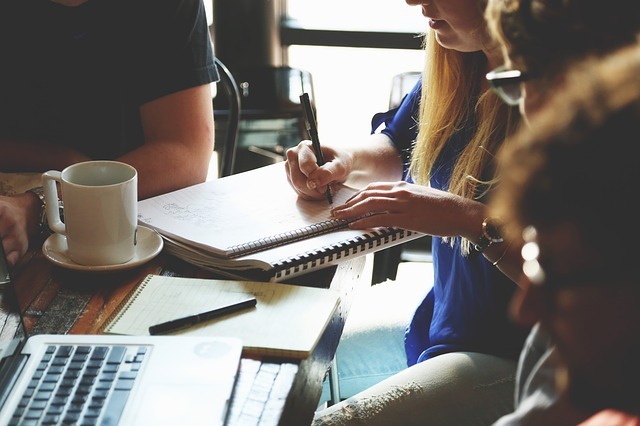 With the legalization of cannabis sweeping the world, there are several companies that aim at innovating the cannabis industry. Furthermore, they bring to the industry new technologies and developments.

In Chicago, the company Green Thumb Industries (GTI) has been processing and distributing marijuana since 2014. They currently employ more than 600 workers.

The company uses its database to analyze and create different cannabis strains with an aim to meet the unique needs of its customers. Around 50 of its members are currently working in Chicago.

Based in Tampa, Florida, the company Nirvana Spirits has stood out for creating drinks infused with cannabis, so it has also developed gin with the same marijuana extract.

As confirmed by the same company, in June 2016 researcher Ram Ramcharran wanted to create handmade vodka and after several trial and error tests released its “Touch One Vodka”.

The drink was described with a clean and fresh spirit with the essence of cannabis and therefore began to develop other products such as gin infused with cannabis and aimed at other audiences.

Leaf Trade is speeding up the delivery of marijuana

Leaf Trade is also headquartered in Chicago. They focus on creating a platform to streamline the connection between customers and dispensaries. There, it is possible to explore trendy products, earn loyalty bonuses, and request marketing materials and samples.

Instead of growing and processing cannabis, the company helps consumers manage the logistics of delivery and collaboration. This is why they seek to facilitate the delivery of marijuana.

Another Chicago-based company, Kannatopia, is developing a safe space for anyone over the age of 21. Their mission is to connect and share reviews and guides on any aspect of cannabis.

They seek to provide a special site for people who do not want to openly share their opinions about cannabis, so it is also open for other companies to advertise and connect with customers.

Surterra Wellness is based in Atlanta and has its origins in 2014. From 2015, they began to receive more than $100 million in investments.

The medical cannabis company is licensed to operate in Texas and Florida. They are also developing clinical research related to cannabinoid treatment for anxiety and pain, as well as other health problems.

Created in Brighton, Boston, the company Cloud Creamery innovated by creating ice cream infused with cannabis. They seek to take the market by surprise, as it currently has several flavors that include lavender honey and black sesame, as well as miso caramel.

The company intends to obtain permission for the distribution of ice cream in hospitals, medical centers, and dispensaries. They currently are in negotiations with four Boston spaces and two delivery services.

Pharma industry to reach $5 billion through cannabis in Spain

Government approves the limit on cannabis edibles in Italy