Cannabis is controversial, however, the plant is increasingly at the center of stock market interest. In most countries, cannabis and all kinds of cannabis products remain totally illegal. However, today’s legalization trends are changing significantly and several countries, within their borders, already consider medical and even recreational use to be legal and legitimate. 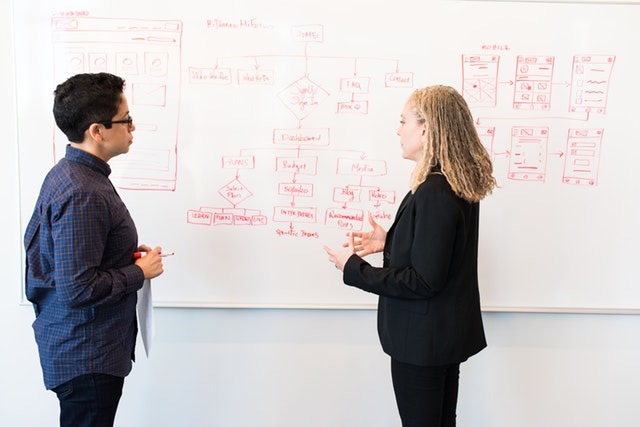 As the cannabis stock market expands, there will be growing opportunities in listed companies. A cannabis plant produces more than 100 compounds (called cannabinoids). Although, most people know about one thing. THC, short for tetrahydrocannabinol, which is a psychoactive component. It is a compound that triggered a counter-culture and government campaign against it. It is also a recreational compound.

Those slightly more advanced in cannabis know about the medicinal ingredients called CBD, short for cannabidiol, which do not contain any psychoactive ingredients. On the contrary, they have a positive effect on the human body by alleviating the symptoms of disease and aging.

The difference between cannabinoids, psychoactive and cannabinoids, which help to heal, is enormous. In fact, this awareness is one of the vocations of companies specializing in cannabis investments.

Do consumers know that they are already using marijuana? Some products already contain marijuana!

Two studies recently published in a popular scientific journal of the American Medical Association. It shows that marijuana is much safer for pain than opioids (codeine, morphine), and its use decreases significantly when an alternative is developed.

Several US states regulate medical marijuana and some – including California with 39 million people and a huge economy – are fully legalizing it at the beginning of this year. The Democrats of New York also confirmed cannabis legalization at the May convention. In May, New York Mayor Bill de Blasio issued an order for the police to end arrests for using cannabis in public places.

GW develops prescription drugs using extracts from cannabis plants, including Sativex, which treat pain in patients with multiple sclerosis. The drug delivered in the UK in 2010.

Another drug, Epidiolex, a drug for epilepsy, may hit the market this year. Its chances increased in April when the advisory panel recommended that the FDA approve Epidiolex when it voted in June.

Deloitte predicts that Canadians will spend up to $7 billion on cannabis next year after the legalization. The overall global cannabis market is expected to reach $55.8 billion by 2025. The cannabis course increased on Wednesday after Canadian legislators approved legislation on full cannabis legalization.

Prime Minister Justin Trudeau said recreational marijuana will be legal on October 17. Canada becomes the second country in the world to legalize this drug, for both medical and recreational purposes after Uruguay.

Act C-45, also known as the Cannabis Act, passed by the House of Commons last November. On Tuesday evening, the Senate voted in favor of the law with 52-29 votes in favor and two abstentions.

Recent changes in the US states with regard to cannabis, positively influenced the perception of the risk of investing in US cannabis assets.

First published in conectumfinanse, a third-party contributor translated and adapted the article from the original. In case of discrepancy, the original will prevail.