Medical marijuana is already permitted in most states of the U.S., and 10 states have legalized cannabis for recreational use. At the beginning of the year, stocks of marijuana producers were actively rising in price, but the second quarter was weak. The marijuana market is going through a difficult time because of constant supply problems. Perhaps, it is an ideal moment for investments. 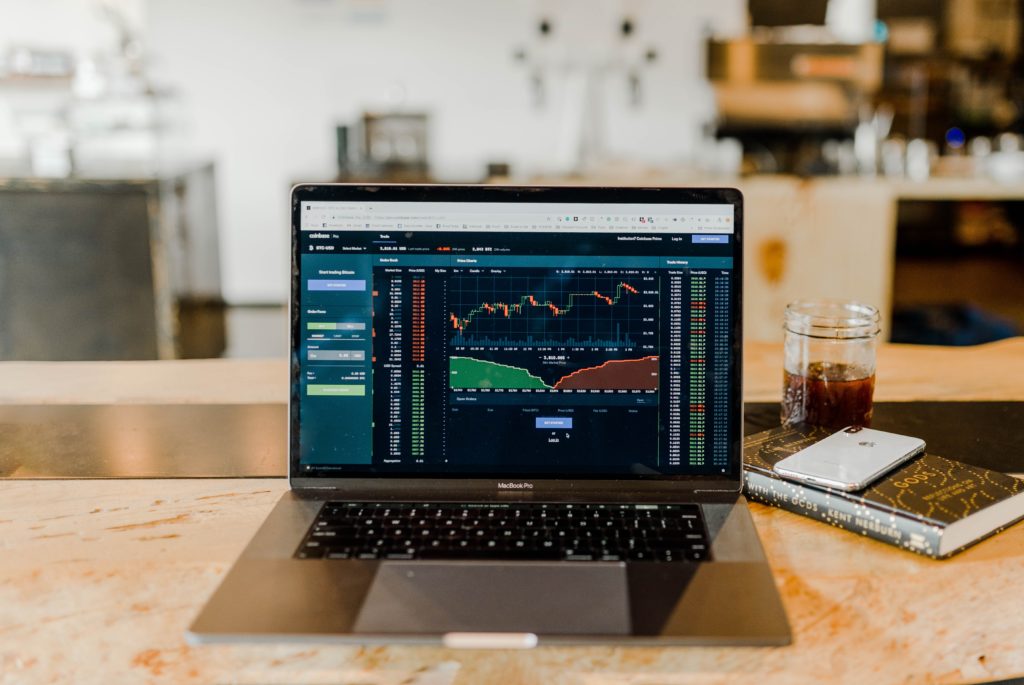 Investors might want to turn their heads to the rising marijuana market. Even though the second quarter of this year doesn’t look that good, the overall results of marijuana companies are impressive.

Canopy Growth, the world’s largest marijuana producer, fell only 4% in the US and 6.5% in Canada from April to June. Although, the company’s losses were four times higher than analysts expected.

“This is not the marijuana people smoked in dorm rooms in the 1970s,” says Staci Gruber, the director of the Marijuana Investigations for Neuroscientific Discovery (MIND) program at Harvard-affiliated McLean Hospital in Belmont, Massachusetts.

“You have to be careful.” Clandestine marijuana growers have been cross-breeding and selecting the highest-potency plants, for decades, to create a more powerful pot. Levels of delta-9-tetrahydrocannabinol, or THC — the compound responsible for marijuana’s euphoric highs — in cannabis averaged 4 percent in 1995 and rose to 17 percent by 2017, studies show.

It did not stop there. You can buy sealed bags and rolled joints featuring marijuana strains topping 28 percent THC and concentrates with 85 to 90 percent. Fortunately, plenty of products that are low in THC and high in cannabidiol, or CBD — the other major cannabis compound — are available.

Despite the fall in prices in the second quarter of 2019, stocks of leading marijuana producers continue to perform well year on year

Despite the weak performance of individual companies in the last quarter, the overall situation should not be forgotten. Shares of almost all marijuana producers showed good results in the first half of 2019, with a couple of exceptions, good profits. Here is the percentage change in the value of some shares in the first half of the year:

According to Gary Queen, the private asset manager of the Sovereign fund, marijuana stocks are very promising. Bank Of America Merrill Lynch estimates the global legal marijuana industry and its products in the world at $15 billion per year. Also with a growth potential of up to $166 billion by 2025. According to experts, further “legalization (in the U.S.) could become an additional catalyst and encourage this market to grow by an average of 40%.

There are crypto companies working around cannabis, we have reviewed one of them very recently, under a popular category: scams. The Paragon project was about medical marijuana which turned out to be a very shady business.

Tilray witnessed impressive growth in the shares price after it started to import medical cannabis to the U.S. Drug Enforcement Agency (DEA) approved the trade, Bloomberg reports. The company’s stocks went 1,000 times higher than its previous values after the company went public in July 2018.

As the crypto community, we are not unfamiliar with such spikes. After all, most of the community is here due to the hope to see another 1,000x rise. Last year, crypto markets witnessed a rapid increase in the prices led by Bitcoin (Bitcoin). That turned to a massive shock when it all fell to the prices we are following these days.

Even though the crypto hype is still ongoing, now the next big thing might be the cannabis business. It has always been a very lucrative industry. But we are now talking about a legal cannabis business approved by the DEA.

First published in ru.ihodl a third-party contributor translated and adapted the article from the original. In case of discrepancy, the original will prevail.