In Canada, cannabis companies lately have been involved in more than only medical marijuana and recreational weed. They also deal in Bitcoin, stocks, mergers, acquisitions, data analytics. and much more. The cannabis hype started in 2017-2018 and it still continues. Many companies in the sector began to buy assets. Mostly because of this, they had high costs in their first year. 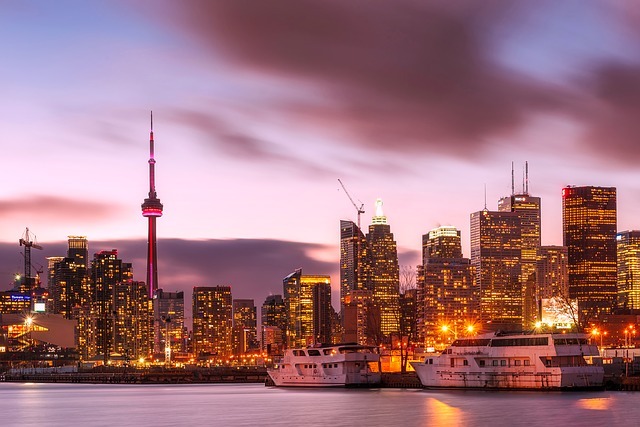 In Canada, cannabis companies lately have been involved in more than only medical marijuana and recreational weed. They also deal in Bitcoin, stocks, mergers, acquisitions, data analytics, and much more. These involvements have become more common as marijuana legalization spreads. Investor interest in the industry continues to rise.

Big Canadian money is pouring into the legal cannabis market. It means that potentially steering more consumers toward weed. Struggling beer and tobacco companies are using that trend to find new business. For example, cannabis drinks and electronic cigarette liquids.

RavenQuest BioMed Inc. won a tender for a certain area to grow, agreeing to pay almost $30 million. However, after Health Canada stopped processing requests from vendor licensees, RavenQuest was unable to quickly benefit from its purchase as planned. At the time, the company had a registered value of $27.7 million. Approximately $1,000 per square foot, which far exceeded the current value of such facilities.

A few months later, RavenQuest registered $11.7 million worth of licenses at the end of the fiscal year, a loss that was almost 20 times greater than its last quarterly income.

Leading cannabis companies could lose a lot more. Such acquisitions have taken place throughout the industry, and the reported value of these purchases is now in the assets of the companies. The 6 largest Canadian cannabis producers have registered more than $4 billion in assets. An amount allocated for certain acquisitions over and above the value of their physical assets.

It has the largest accumulated non-monetary value on its balance sheet. It acquired Medreleaf for $2.11 billion, which closed in July 2018 and Cannimed Theraputics for $712.1 million in March 2018. ICC Labs for $137.2 million in November 2018, according to its latest public financial statements.

The world’s largest cannabis company by market value had $1.54 billion in cash, according to his latest available financial statements. Since the last fiscal year, the company has added $1.23 billion from acquisitions. Canopy Growth previously added $207.1 million from the acquisition of Mettrum in fiscal 2017.

Tilray Inc., Cronos Group Inc. and Hexo Corp., have made minor or modest investments. They have a small proportion of Aurora and Canopy Growth assets attached to their balance sheets. Tilray has the majority of its assets from the purchase of hemp producer Manitoba Harvest. And, for example, Aphria Inc., has about $700 million in assets on its balance sheet.

Aphria did not write this down in the income it released last week, but the company has placed most of the value in part of the intangible assets of its balance sheet.

So the result is…

Will the cannabis hype continue? Last year cost some high prices. Cannabis companies need to stake their place in this field.

In the current situation, increasing competition, these acquisitions will put pressure on net profitability. However, in the long term, the investment vectors may have been chosen correctly.

First published in vc a third-party contributor translated and adapted the article from the original. In case of discrepancy, the original will prevail.