The Senate will have to approve a new law facilitating access to financial services for the cannabis industry. The House of Representatives passed a bill allowing banks to service legal marijuana production facilities, thereby removing a significant obstacle to industry growth. House passes marijuana banking bill with bipartisan support, amid uncertain prospects in Senate. 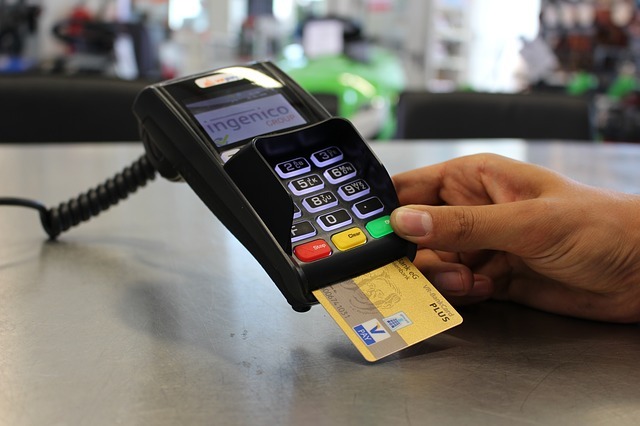 Since legalization began rolling, cannabis banking has been an issue. Thousands of employees, businesses, and communities across the country had to deal with pile-ups of cash.

This is mostly because of the conflict between state and federal legislation.

After six years of working on the law, the Secure Banking Act will play a major role in freeing the cannabis industry from the cash problem.

Additionally, this will give confidence in financial institutions willing to work with hemp enterprises and their employees.

Under the new law, marijuana-related companies will be able to open accounts, take out loans and accept bank cards.

Also, these companies can now make deposits in banks that have so far tried to stay away from the hemp industry due to repercussions from the federal government.

The new cannabis banking laws are in favour of marijuana businesses

The fate of the law is not yet clear. The next step should be its approval in the Senate. There, majority leader Mitch McConnell is in no hurry to engage in initiatives related to marijuana.

The legal hemp industry in America is slowly but surely turning into a multi-billion dollar economic oasis.

U.S. policy veterans are gradually consolidating their forces to squeeze out industry-friendly solutions in Washington.

Jack Lavin, the former right-hand man of Illinois Governor Pat Quinn, recently announced his decision to resign from the public service. He will continue his career as a lobbyist for the hemp industry.

Some people think of hemp lobbies as bribes or blackmail. Some imagine suitcases with cash traveling from Colorado or California and settling in the trunks of tinted limousines.

On the other hand, some say that lobbying is an integral and legitimate part of the U.S. political system. There is only one way to make the D.C. collars listen to themselves; play by their rules, harshly and aggressively.

“In general, I don’t see any negative aspects of this,” said Johnson about the recent emergence and flourishing of the marijuana lobby, “from the point of view of the legalized business across the country, everything is moving in this direction and very quickly.”

The marijuana industry does not yet have the same impact as the tobacco or pharmaceutical giants. But experts predict that the weight of the marijuana lobby will increase as the industry grows.

“Big Marijuana, of course, is not turning gears on the same scale as Big Oil. But as the industry grows, both financially and politically, it will undoubtedly attract more and more people with public administration experience who are willing to cultivate this fertile ground,” said Michael Correa, a lobbyist with the National Hemp Association.

Non-profit activist groups, which have worked for decades to bring about “drug” reform, are looking at the emergence of a new lobby with some concern, primarily because the arrival of political figures of this magnitude will force non-profit organizations to raise their employees’ salaries significantly as well.

“Well, it’s still a long way off, though,” Rob Campia, executive director of the Marijuana Policy Project says, “there have been no cases of politicians with 6-digit salaries quitting their jobs and switching to supporting marijuana reforms.”

Some still see a need for hemp lobbying in America

Whatever the development of the marijuana lobby in the coming years, it is clear that public support alone cannot lead to reforms at the federal level.

It is necessary to transform the hemp industry from an ambitious startup into a mega-industry. One that will be capable of exerting powerful financial pressure on the legislative and executive branches of government.

The voice of money sounds much more convincing to federal politicians than the voices of voters.

First published in aq.2kanna.biz a third-party contributor translated and adapted the article from the original. In case of discrepancy, the original will prevail.