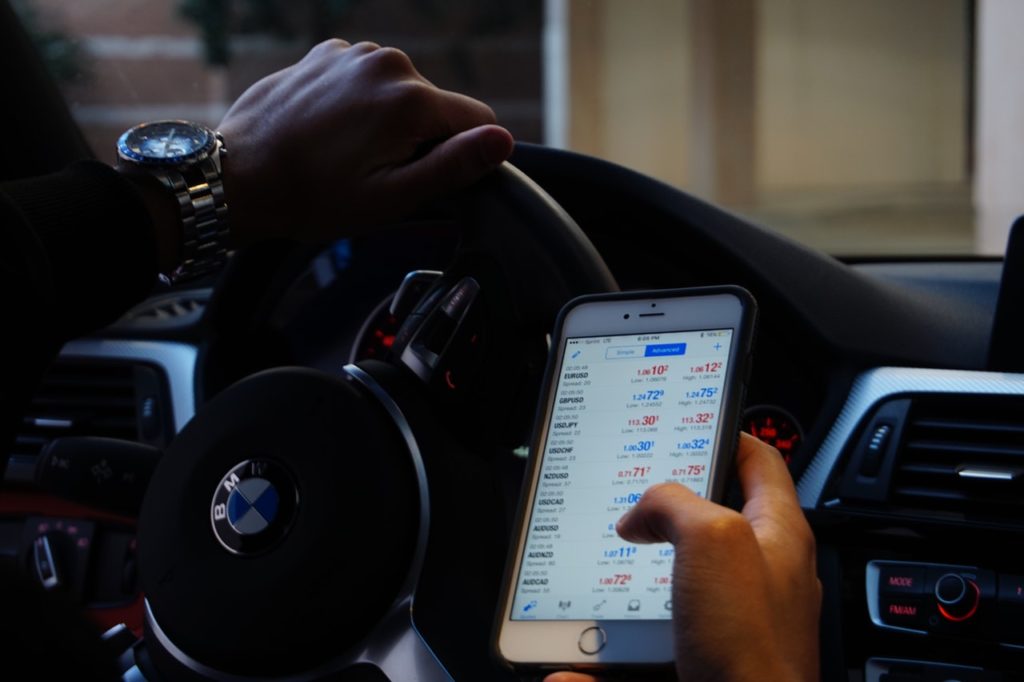 More countries are opening up to cannabis trade and consumption, including those in Africa and Asia. However, there are indeed some cannabis legalization cons.

The increase in cannabis legalization does not necessarily mean positive things for cannabis companies and industries.

Greater competition is one of the big cannabis legalization cons

Increased legalization automatically means greater competition. This is one of the bigger cons of cannabis legalization.

For example, in the U.S., industrial hemp was legalized at the federal level under an agricultural law. This was good news for key companies in the cannabis industry such as Aurora Cannabis or Canopy Growth Corporation, which mainly belong to the Canadian market.

The U.S. legalization could not only allow more Canadian companies to enter the cannabis market, it would also give US companies a good breeding ground.

If you are looking for a turnaround in marijuana stocks, you can check the best hemp stocks news application from the most trusted sources.

This groundbreaking app helps you understand the latest cannabis news in bite-sized chunks so you can get on with the rest of your day.

Increasing competition in Africa and Asia

In addition, cannabis legalization across the globe should also put wind in the sails of leading cannabis players.

For example, last year cannabis was approved in Zimbabwe, making it the second African country to approve cannabis for research and medical purposes.

The country could use it to boost its economy and get rid of its dependence on tobacco.

Medical cannabis is also allowed in Thailand. A single person may grow up to six plants for medical purposes. The country would also like to initiate efforts to become the world’s leading producer of medical cannabis.

With the Thai state-owned company Government Pharmaceutical Organization (GPO), the aim is to produce one million bottles of cannabis oil by February 2020.

It is not easy for international competitors to trade cannabis in Thailand and conquer the market, which is why regional companies will be able to gain a foothold in the market.

In fact, the cannabis market proved to be a volatile market sector. In recent months, Canadian stocks have not shown any impressive developments.

Since the beginning of the year, major players such as Canopy Growth and Cronos Group have lost more than half their value, partly due to increased competition.

Nevertheless, this is a market with great potential. There is still a lot to be done in research, medicine, and private consumption and it will be interesting to see what future developments will look like.

All forecasts for the development of the market in the coming years continue to be subject to considerable uncertainty despite the fact that the increasing cannabis legalization should be beneficial to the main companies.

Neither the development of supply nor the actual demand of consumers can be reliably estimated.

New suppliers are continuing to flood the market and this is creating an imbalance that represents a looming threat for the cannabis industry as a whole.

It is also quite possible that in the foreseeable future an oversupply of marijuana will arise as a result of the high investments, which will put pressure on prices.

The legal framework of taxation can also change rapidly in line with the political mood and possibly lead to distortions and strong price fluctuations in cannabis stocks.

First published in finanzen.net, a third-party contributor translated and adapted the article from the original. In case of discrepancy, the original will prevail.