Almost ten thousand kilograms of cannabis went into circulation for therapeutic purposes in Germany, in 2019. The demand could increase by a third in 2020. Hänsel and his company “Sanity Group” believe that there are opportunities for good business in the medical cannabis sector. However, he rejects a total liberalization of the market with the release of consumption for private purposes. 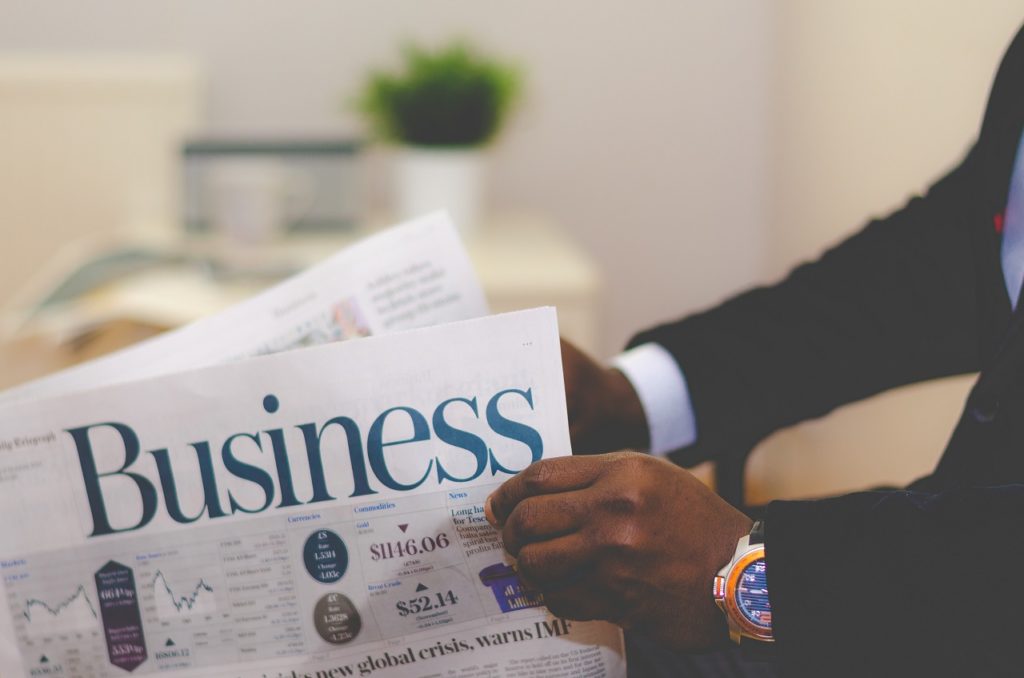 With his startup, Finn Hänsel wants to have a German legal cannabis business and import 80 tons of medical cannabis. This should be no obstacle for a politician.

Finn Hänsel, CDU politician and company founder, already has a license and firm commitments to import 80 tons of cannabis flowers.

In a city where dealers sell cannabis in parks, Hänsel sees the chance for a far better business. Instead, he’s setting his eyes on German cannabis businesses.

Almost 10, 0000 kilograms of cannabis went into circulation for therapeutic purposes in Germany this year, and in 2020 the demand could increase by a third.

Since the demand is much higher than the supply, Hänsel and his company Sanity Group believe that there are opportunities for good business.

Cannabis is a new and changing industry

The cannabis industry has had many problems and they are not all solved yet. Although a year has passed, both the Canadian and German markets still have a long way to go.

Investors could make it easier for themselves and simply invest in Canadian hemp stocks like Veritas Farms Inc (OTC: VFRM). The company has done an excellent job of growing across the country and making steady profits.

Although revenues may be lower than those of a larger company, Veritas makes up for this by offering investors a much more stable stock, as the company does not have to worry about scandals or problems cannabis stocks face today.

The 37-year-old has already set the course in several start-up companies and recently led the online removal company, Movinga, out of a crisis. Now, Hänsel has the opportunity to invest in an old passion.

Fifteen years ago cannabis was already on the young man’s agenda. While he didn’t have a German cannabis business at that time, at a meeting of the Junge Union in Schleswig-Holstein, he called for the legalization of cannabis for medical purposes.

Although his party friends narrowly overruled him at the time, the therapeutic use of cannabis is now accepted, Hänsel is now a proponent of medical cannabis use, this time as an entrepreneur.

“I was never an activist,” said the company founder, “but I was always one who believed in the cannabis plant.”

Since the launch of, Sanity Group, in the spring of 2019, 30 employees have joined this belief. They still work in two offices in the Wins-Kiez of Prenzlauer Berg.

Displayed on shelves are products that don’t have the psychoactive substance THC and contain only the relaxing and anti-inflammatory components of hemp. CBD is used in chocolate, coffee, water or creams and is particularly widespread in the U.S.

The Sanity Group wants to bring such “wellness remedies” to German legal cannabis businesses. This would make over-the-counter products a second mainstay alongside prescription THC drugs.

The rejection of a total liberalization

If Finn Hänsel has made the right choice, the company’s own cannabis depot will also be relocated to the main location in Berlin, in the near future.

For now, it is still located in Bielefeld for logistical reasons. Hänsel also finds the events in the capital particularly exciting because the senate is striving for a pilot project to sell THC products.

As much as Hänsel believes in the therapeutic benefits of cannabis, he rejects a total liberalization of the market with the release of consumption for private purposes. At least under the present conditions.

“But if it turns out in model trials, for example in Canada, that release leads to less crime and fewer problems with consumption, one can also talk about it in Germany,” the entrepreneur says, leaving this possibility open.

“There’s a lot going on right now,” he says.

First published in BerlinerMorgenpost, a third-party contributor translated and adapted the article from the original. In case of discrepancy, the original will prevail.