CDU is the only party in Germany that rejects a more liberal drug policy. The new government commissioner advocates changing the party’s stance in favor of legalization for personal use. The German conservative Christian Democratic Union (CDU) party has begun to debate the legalization of marijuana for recreational use in the country. That step means a lot for the legend’s stance on drugs. 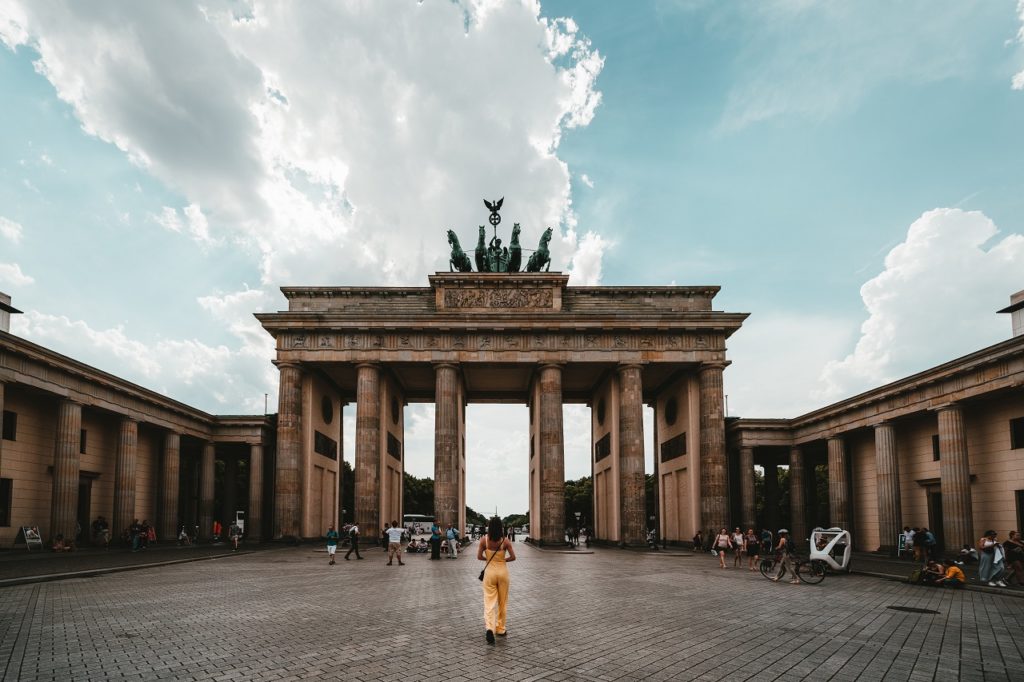 As such, cannabis could be released for personal use in Germany with controlled production and distribution.

The funds that would be released (with cannabis legalization) could be used to combat illegal trade.

Marijuana legalization in Germany for personal use

“Marijuana could be released for personal use, obviously with controlled production and distribution,” said Marian Wendt, spokesperson for CDU internal policy.

“We need to stop these ideologically charged debates because otherwise, we will get nowhere,” said Ludwig, a member of the Christian Social Union (CSU) party, the Bavarian brother of the CDU.

Instead, the Commissioner said that the focus of drug policy should be on practicality.

“At the end of the day, what is the best way to protect the health of people, especially young people, and what path makes the most sense for the situation in this country?” she said.

Ludwig also stated that the party has been thinking about legalizing marijuana “for years.”

“Of course you don’t become an addict by experimenting once,” she said, “that’s exactly why we analyze different projects for controlled distribution.”

Debate on marijuana legalization in Germany

Ludwig’s tone is very different from that adopted by her predecessor, former drug commissioner Marlene Mortler, also of CSU.

“The constant debate on legalization is going in the wrong direction,” she said in a statement last year.

Currently, marijuana legalization in Germany is only for medicinal purposes.

Additionally, the plant may only be grown, sold, possessed, imported or exported with the permission of the German Institute for Medicinal Products and Health Products (BfArM). As such, seriously ill people can be prescribed cannabis medicines.

The German narcotics law states that authorities are not required to prosecute for the possession of a “minor amount” of any narcotic drug meant for personal consumption, except in cases of public interest.

The definition of “minor amount” varies, from up to six grams of cannabis in most states to 15 grams in Berlin.

Cannabis use in Germany

Moreover, in practice, the state does not usually prosecute people who are carrying six grams or less of the drug.

Merkel’s legend is the only one among Germany’s main parties to maintain a restrictive drug policy, running counter to the legalization policies formulated by the Social Democratic Party (SPD), Green Party, Liberal Democratic Party (FDP) and The Left.

Last year, official government figures showed that some four million Germans use cannabis, with 17% of 18-25-year-olds saying they had used it in the past 12 months.