Recreational cannabis in San Marino may soon be legal. The Grand General Council of San Marino approved a proposal that calls for the regulation of cannabis use for recreational purposes. However, the marijuana legalization in San Marino is not really something unexpected. It’s another stage in a process that began some time ago. In 2016, the local parliament approved medical cannabis. 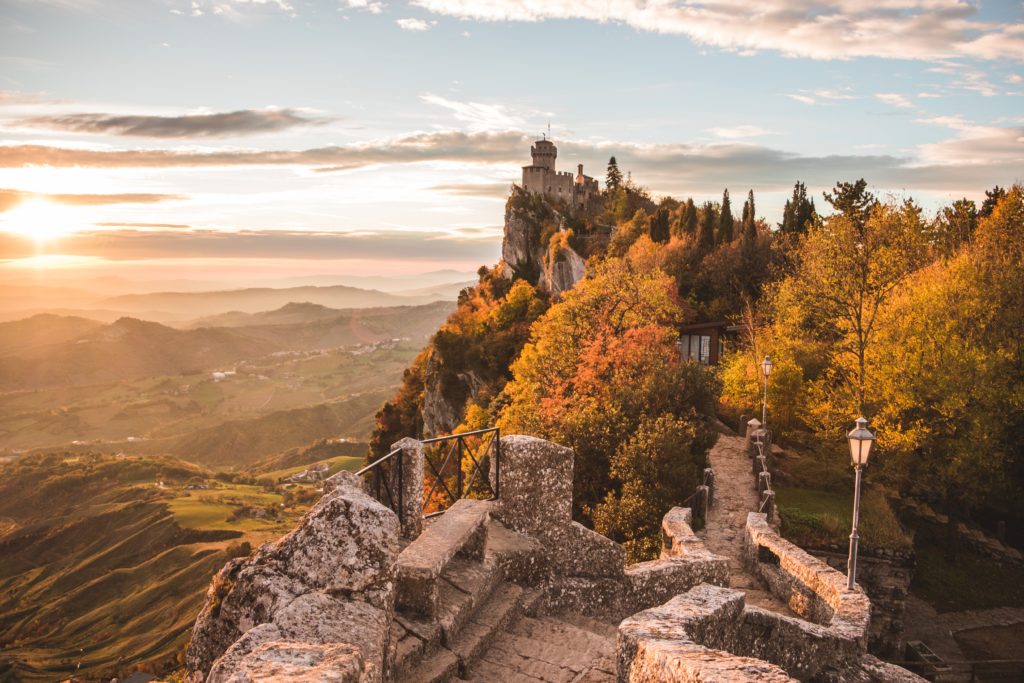 Recreational cannabis in San Marino may soon be legal. Last Thursday, the Grand General Council of San Marino approved a proposal that calls for the regulation of cannabis use for recreational purposes.

The proposal highlights the failure of a policy based on bans. It shows how countries that legalized cannabis did not register an increase in cannabis consumption.

In addition, there is mention of an increase in tourism, which often follows the legalization of cannabis legislation.

The laws for cannabis in San Marino

It also highlights the setting up of associations for the collective cultivation of cannabis (following the example of Spanish hemp clubs).

Finally, the preparation of “shops for sale and consumption only on the spot” is also being put into law.

Current laws about cannabis in San Marino do not distinguish between soft drugs and hard drugs. There is also no difference between the use of marijuana for personal purposes and drug trafficking.

As such, anyone who is detained with cannabis in San Marino will be placed in custody. This is regardless of whether they use it for medical or recreational purposes.

However, the marijuana legalization in San Marino is not really something unexpected. Rather, it’s another stage in a process that began some time ago.

For example, in 2016, the local parliament approved cannabis in San Marino for medical purposes.

Additionally, a commission for research into the production of psychotropic substances for therapeutic use was then set up.

This explains that the San Marino Government wants to grow marijuana itself so that citizens do not have to rely on imports from the Netherlands.

The approval of marijuana in San Marino

The approval of the proposal obliges the Council of Ministers which will take office in the coming months.

For now, the proposal will go to Parliament, which will decide whether the country will legalize cannabis or not.

“So far, there is still no certainty, but we can say that there is a real possibility that the recreational consumption of cannabis will soon be legal in San Marino,” he concludes.