Wondering what Canadian cannabis consumption is like after legalization? This test has delivered some findings on the population of the country. The reason for this test is to better understand cannabis and drug use among the 8.4 million inhabitants of these areas (about 20% of the population). As such, it looks like Montreal and Halifax have the highest levels of Canadian cannabis consumption. 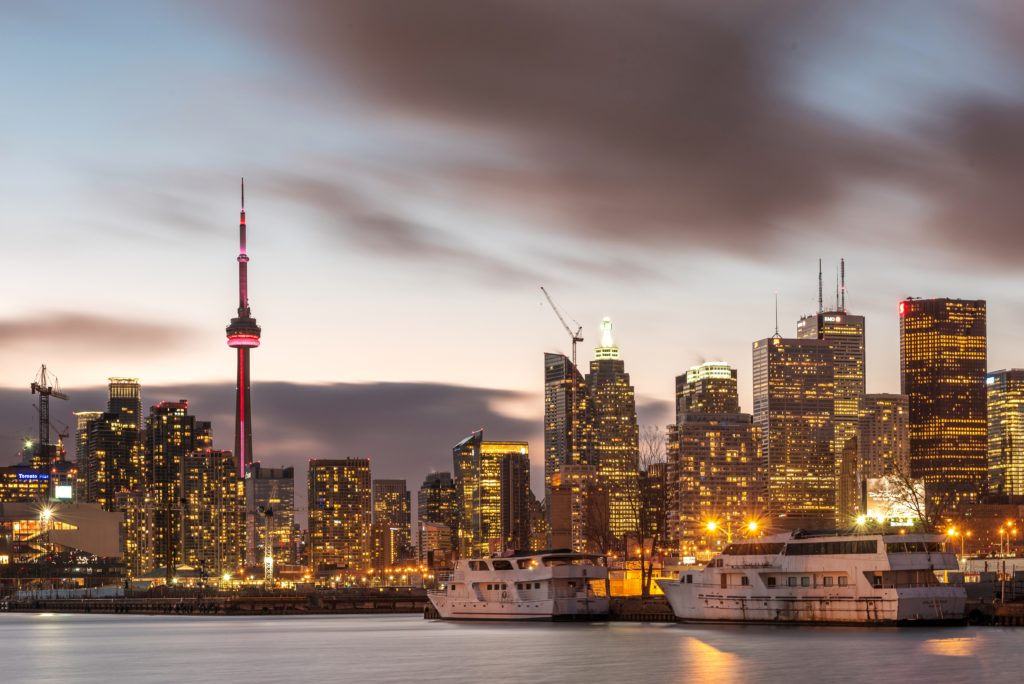 Wondering what Canadian cannabis consumption is like after legalization? This test has delivered some findings on the population of the country.

The reason for this test is to better understand cannabis and drug use among the 8.4 million inhabitants of these areas (about 20% of the population).

“Montreal and Halifax showed concentrations of THC metabolites 2.5 to 3.8 times higher than Vancouver, Toronto, and Edmonton,” says Statistics Canada, “the average THC-COOH found in all cities was 450 grams per million people per week, but there were significant differences between cities.”

As such, it looks like Montreal and Halifax have the highest levels of Canadian cannabis consumption.

They determined the amount of cannabis by testing the concentration of THC-COOH. This is a metabolite of THC that the body produces after the consumption of cannabis containing THC.

Furthermore, Canadian cannabis consumption was estimated at 84 tonnes in all tested cities in the last 12 months.

The consumption of other drugs in Canada

Furthermore, the study also tested the consumption of other drugs using chemical markers left in the wastewater.

As such, Vancouver and Edmonton measured higher methamphetamine concentrations. The same concentrations of the same drug were “abnormally low” in samples from Halifax.

Additionally, the report also noted rapid increases in THC-COOH during that in May, June and December 2018.

However, Statistics Canada stated that it was not certain whether the rapid increases were due to differences in wastewater flows or short-term changes in cannabis consumption.

The determination of accurate data is a difficult task in this type of study, especially for cannabis consumption.

“The precision of the estimate is affected by the uncertainty about the THC-COOH levels excreted in urine and feces after cannabis use,” says the study, “further research is necessary to improve the rate of excretion of THC and certain other drugs in order to improve the quality of estimates of sewage-based drug use.”

Statistics Canada also notes that estimates for cocaine and methamphetamine consumption are much more accurate than cannabis.

Ultimately, total consumption estimated at 370 kilos of cocaine and 310 kilos of methamphetamine in the various cities surveyed.