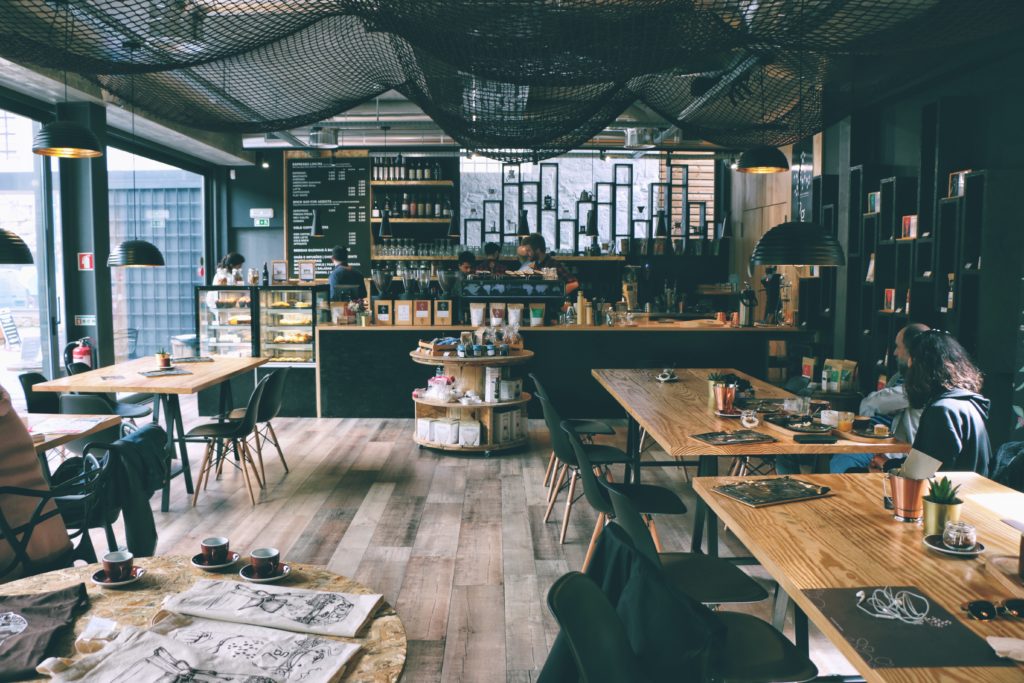 California has legally opened its first cannabis cafe in West Hollywood. It belongs to the manufacturer of organic cannabis, Lowell Herb.

The cafe operates from 10 a.m. to 10 p.m and they also sell local cannabis. Customers may legally buy and use marijuana in this special establishment.

The first cannabis cafe of its kind in the U.S. is Lowell Cafe. It’s owner Lowell Herb has been growing “organic cannabis” since 1909.

You can book a table 30 days in advance and you can also use cannabis brought with you at the cafe. To do this, you need to pay a “cork fee”. Only people aged 21 and over can go to the cafe.

Visitors of Lowell Cafe will be able to use the services of a special consultant. The consultant will tell customers about the different types of cannabis available and their effects.

Additionally, in order to avoid a strong smell of cannabis in the room, owners will use strong hoods.

West Hollywood authorities are about to issue seven more licenses to open marijuana establishments. At the same time, there are about 300 candidates for them.

Cannabis regulations in the United States

Recreational use of marijuana is now legal in 11 states of the United States. The last one was issued in June 2019 in Illinois.

As such, that makes Lowell Cafe the first business in the United States to have a fully legal cannabis consumption license.

In 2012, she launched her cooperative, Elevation VIP. There, she became known for creating THC and CBD-infused cuisine. She has also hosted celebrities like Miguel and Wiz Khalifa.

What’s on the menu at Lowell Cafe?

At Lowell Farms, Drummer has created a menu that will be reflective of California flavors.

It will feature seasonal dishes that are complementary to the effects of THC. However, due to current cannabis laws, the cannabis cafe’s dishes will not be infused.

“In harmony with the West Hollywood community, the restaurant will offer a first-of-its-kind nightlife experience,” a spokeswoman told CNN, “Lowell Farms, A Cannabis Cafe, will serve as a welcoming and safe environment for all to enjoy and learn about consumption in the newly legal world of cannabis.”

In conclusion, the cafe will have its own version of a sommelier. They are calling it “tableside flower service.”

A Lowell Farms “flower host” will discuss the different strains available and explain their flavors and effects.

Guests will be able to smoke marijuana at the cannabis cafe using joints, pipes, and bongs. The 5,900-square-foot space will have both a smoking and non-smoking patio. However, the entire indoor space is a designated smoking area.

“A Cannabis Cafe was created because we believed there needed to be a destination for everyone to openly enjoy cannabis in the community,” the cafe said in a statement.

First published in RTVI a third-party contributor translated and adapted the article from the original. In case of discrepancy, the original will prevail.