Even with the cannabis industry booming in some areas of the globe, government officials have opposed the idea of cannabis in Russia. Moreover, officials believe the legalization of narcotic drugs, including cannabis, for recreational purposes, is a gross violation of international law. Burmistrov does not believe that the legalization of light drugs will improve the situation. 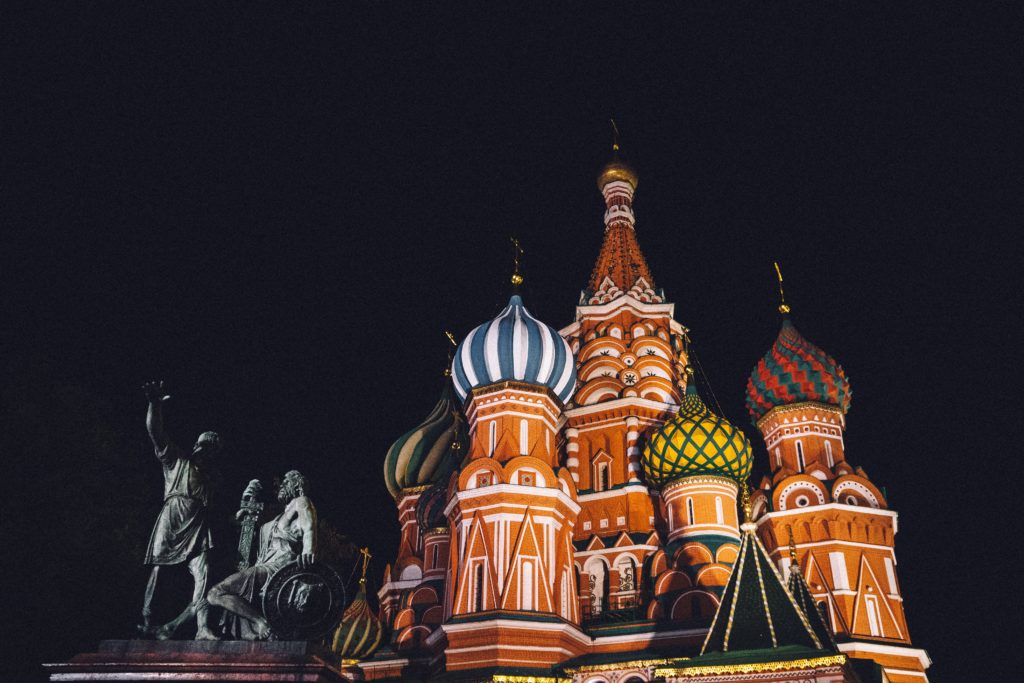 Even with the cannabis industry booming in some areas of the globe, government officials have opposed the idea of cannabis in Russia.

Moreover, officials believe the legalization of narcotic drugs, including cannabis, for recreational purposes, is a gross violation of international law.

Russian Foreign Minister Sergei Lavrov spoke at the ministerial segment of the 62nd session. He addressed the UN Commission on Narcotic Drugs.

He called the desire of many countries to legalize the use of marijuana for recreational or medical purposes “a road to hell”.

“Attempts to hide behind arguments about human rights cannot withstand criticism. It is necessary to strictly adhere to the provisions of the three relevant UN conventions which are the cornerstone of the entire anti-drug system and must remain firm,” he said.

Additionally, according to Lavrov, the drug business is a source of funds for organized crime and corruption. And today, with the development of the Darknet, no country can cope with it alone.

The future of cannabis in Russia

The State Duma deputies proposed mitigation of punishment for possession and use of drugs in Russia.

He is the first step towards the decriminalization of Article 228 of the Criminal Code. The draft law has not yet been adopted and experts have already suggested moving forward and legalizing marijuana.

The State Duma Committee on State Construction and Legislation plan to amend Part 2 of Article 228 of the Criminal Code of the Russian Federation.

They also want to reduce the maximum term of imprisonment from 10 to 5 years. Representatives of the Federal Security Service supported the bill including the Prosecutor General’s Office, and the Interior Ministry.

Igor Burmistrov proposes to reduce the sentence even further. He is a former consultant for the training of special units of the Federal Service.

“It is necessary to give a maximum of two or three years. There will be no corrections in prison. The longer he is in prison, the more harm he does to the person.”

Cannabis around the globe

Today, light drugs are fully legal in Uruguay and Canada. This also includes some states in North America, the Czech Republic, Georgia, Portugal, Austria, and the Netherlands.

In fact, we also have a number of other countries that have partially legalized marijuana.

According to EMCDDA (European Organisation for the Evaluation and Monitoring of the Drug Situation), which publishes the telegram channel DrugStat, drug use in the Netherlands is almost identical to the European average.

Furthermore, researchers note that a free attitude towards drugs does not lead to an increase in drug use among young people.

In Canada, experts of international organizations note the economic effect. Revenues from cannabis sales in the country’s GDP increased from 5 to 10%.

As a matter of fact, in Russia, the number of drug addicts has been steadily decreasing over the last ten years.

However, Burmistrov does not believe that the legalization of light drugs will improve the situation.

“Alternatively, now there is a lot of lawlessness, stabbing and shooting will be everywhere. Our standard of living is different, not like in Europe. Materially, the living conditions there are different, plus we have a lot of anger and aggression among the population,” Burmistrov said.

(Featured image by Jaunt and Joy via Unsplash)

First published in svpressa.ru a third-party contributor translated and adapted the article from the original. In all honesty in case of discrepancy, the original will prevail. Although we made reasonable efforts to provide accurate translations, some parts may be incorrect. Hemp.im assumes no responsibility for errors, omissions or ambiguities in the translations provided on this website. Any person or entity relying on translated content does so at their own risk. Hemp.im is not responsible for losses caused by such reliance on the accuracy or reliability of translated information. If you wish to report an error or inaccuracy in the translation, we encourage you to contact us.