The world may still be divided on their opinion on marijuana. While that remains true, there are some advantages to the global market in terms of marijuana. In Uruguay, it is currently legal to smoke recreational marijuana, while Thailand recently legalized cannabis for medical use but its market would greatly benefit if marijuana was legalized for use in cosmetics and food. 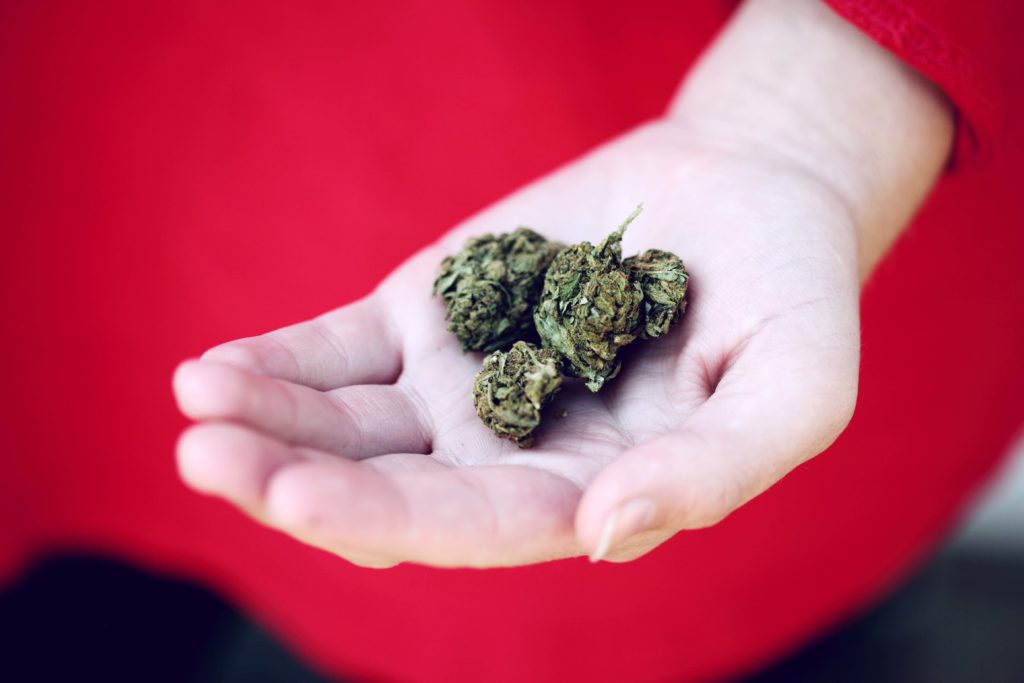 The legalization of the use of recreational and medical marijuana is an issue that has raised momentum around the world in recent years. There are voices for and against. An article, published in Market Realist, analyzed the real advantages of the global market.

It is necessary to mention that this analysis reviews the cases of Uruguay, a nation in which it is legal to smoke recreational marijuana. Other nations include Canada and Thailand, who have had issues with their legalization processes.

In the specific case of Thailand, the market could increase by expanding the legalization of cannabis for use in the cosmetics and food industries.

This is also the case of the firm Canopy, which design t-shirts with cannabis fiber in Canada. They increased their sales since the legalization.

Regarding the use of medical marijuana, the expectations of countries like Thailand is to receive at least $30 million for next December. That figure goes towards the development of technology and research.

The same goes for Aurora Cannabis a medical marijuana company that, according to its expectations of the Canadian market, expects to raise more than $130 million by the end of the year.

Meanwhile, the situation for Mexico is unclear. However, there is potential for a stable market, as stated in a note published in Vice.

Mexico would be on the list of nations that are about to legislate in favor of medical/recreational marijuana. They legalize along with Argentina, Peru, Chile, and New Zealand, who will decide in their next elections.

It is worth emphasizing that recently, Europe is approaching its public policies towards the legalization of cannabis. Luxembourg currently considers legalizing medical cannabis and recreational use in small doses.

In addition, the Netherlands, a nation that is implementing a pilot program for legal cultivation within consumer establishments.

Despite this scenario, the legalization of recreational marijuana in the United States continues to be an issue suspended in the air by the current legislature. It can easily fall prey to a politics, however, it can be an impulse for the development of the agricultural sector in our northern neighbor.