Weedmaps, the platform that lists cannabis clinics in the United States, will now ask all new cannabis stores in California for their state license number. Furthermore, all existing advertisers will have to add a license number to their account by the end of the year. The same will apply to companies using its wholesale system, point-of-sale software, and online ordering system. 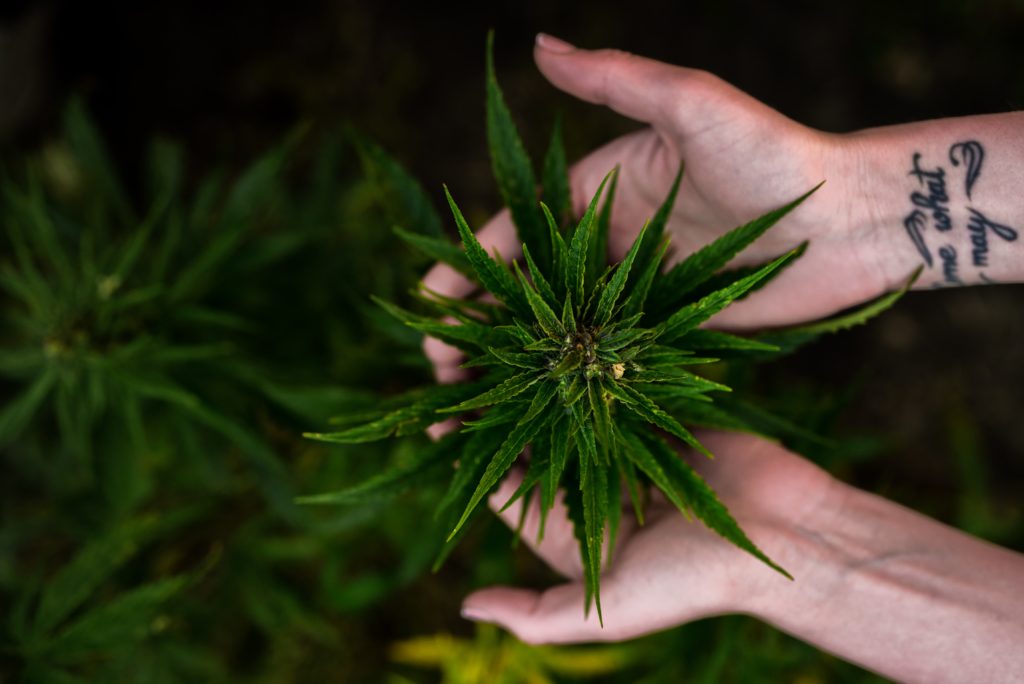 Weedmaps, the platform that lists cannabis clinics in the United States, will now ask cannabis stores in California for their state license number. Furthermore, all existing advertisers will have to add a license number to their account by the end of the year. This applies to companies using its wholesale system, point-of-sale software, and online ordering system.

This decision clarifies a promise made by the company three weeks ago to stop allowing unlicensed companies on its site. The black market still surpasses the legal sector, despite its strong growth. Furthermore, a health crisis emerged due to a diluent used in illegal THC cartridge.

Weedmaps was launched in 2008 to promote clinics and delivery operations in California’s extensive network of medical cannabis companies, most of which are unregulated. After the legalization of cannabis in California in 2016, the company continued to allow the publication of advertisements for unlicensed companies.

Weedmaps CEO Chris Beals said the company had long considered blocking the site of unlicensed companies but had been held back by concerns about the lack of medical cannabis available throughout the state.

Well after the legalization of cannabis in the state, over 70% of California cities and counties still ban cannabis clinics. They estimate that many residents would have to travel far to find an approved clinic. Weedmaps also had reservations about removing access to companies that were still trying to get a license.

Lobbying against a bill

In the second quarter, Weedmaps spent more than $100,000 in lobbying. They fought against a bill that would have allowed fines to online platforms that display advertisements for the grey market for cannabis. The bill failed, but her author, Blanca Rubio, warned her colleagues.

Chris Beals rejects the Weedmaps’ need for policy change. He felt it wouldn’t have any impact on the size of California’s illicit market.

“Ultimately, the only solution to limit the size of the illegal market is for industry and government to work together to ensure that a sufficient number of licenses are issued,” said Chris Beals.

Weedmaps said it would now focus its efforts on streamlining licensing processes in the states and the United States, as well as supporting its recently launched social equity program.