The Ministry of Justice for Columbia has reported that more than 1,500 license applications have reached their desks. Although less than 300 have been approved, this shows strong movements of companies in terms of investment. The investments that companies made to develop their activities reached levels can exceed $600 million. Companies generated over $100 million over a relatively short time. 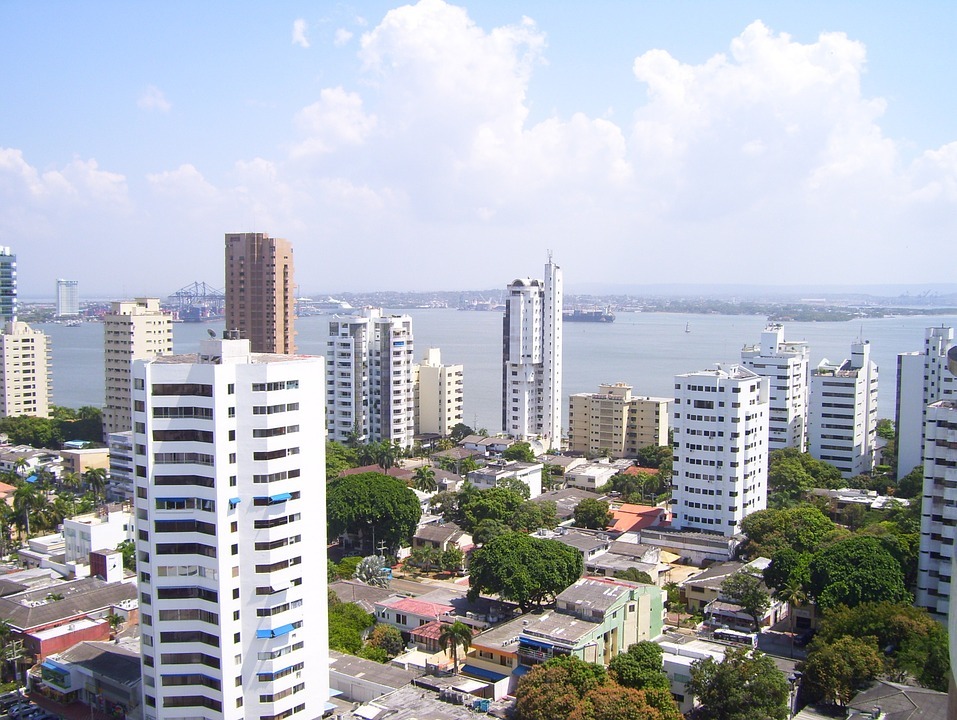 Columbia has reported that more than 1,500 license applications for cannabis have been seen. Although less than 300 have been approved, this shows strong movements of companies in terms of investment. They estimate that the investments that companies made to develop their activities reached levels that exceeded $600 million.

Furthermore, in the first months of this year, business movements generate among companies for more than $100 million. Investments for businesses made between mergers, acquisitions, and shared projects.

The Financial Times highlight companies such as Canopy Growth. With a market capitalization of more than $13,000 million, the company invested $60 million. They aim to develop Spectrum Cannabis Colombia, with growing areas in Huila.

Despite these successful cases, some companies are staying on the road to permits, because as marijuana remains illegal in various parts of the world, Colombia must have a permanent rule and control that amounts to more bureaucracy in the processes.

Rodrigo Arcila, president of the Colombian Association of the Cannabis Industry (Asocolcanna), said that “they need not only the licenses of the Ministry of Justice, but that is the first step. There are all the ICA permits and authorizations of the National Narcotics Fund (FNE) because there are regulations in which if the plant is psychoactive and not, it would cause it to be monitored by the FNE ”.

Despite this, the business remains profitable. All the companies that have arrived for the exploitation of cannabis have chosen Colombia for their fertile lands and the effect it has on production costs. The consulting firm Crop America has calculated that, as recorded during 2018, taking a gram of the Colombian marijuana flower is worth between $0.5 and $0.8. Thus the price is the most competitive compared to other countries where it has been produced or there are crops in force.

As the first records of private investments with companies related to the cannabis sector come from 2017, there are still few detailed figures, such as hectares with legal marijuana crops.

First published in Agro Negocios, a third-party contributor translated and adapted the article from the original. In case of discrepancy, the original will prevail.