For the first time, researchers at Western University have shown the molecular mechanisms that cause cannabidiol (CBD), to block the psychiatric side-effects caused by tetrahydrocannabinol (THC). Strains of cannabis with high levels of THC and low levels of CBD can cause increased psychiatric effects. These effects include paranoia, anxiety, and many addictive-behaviors. 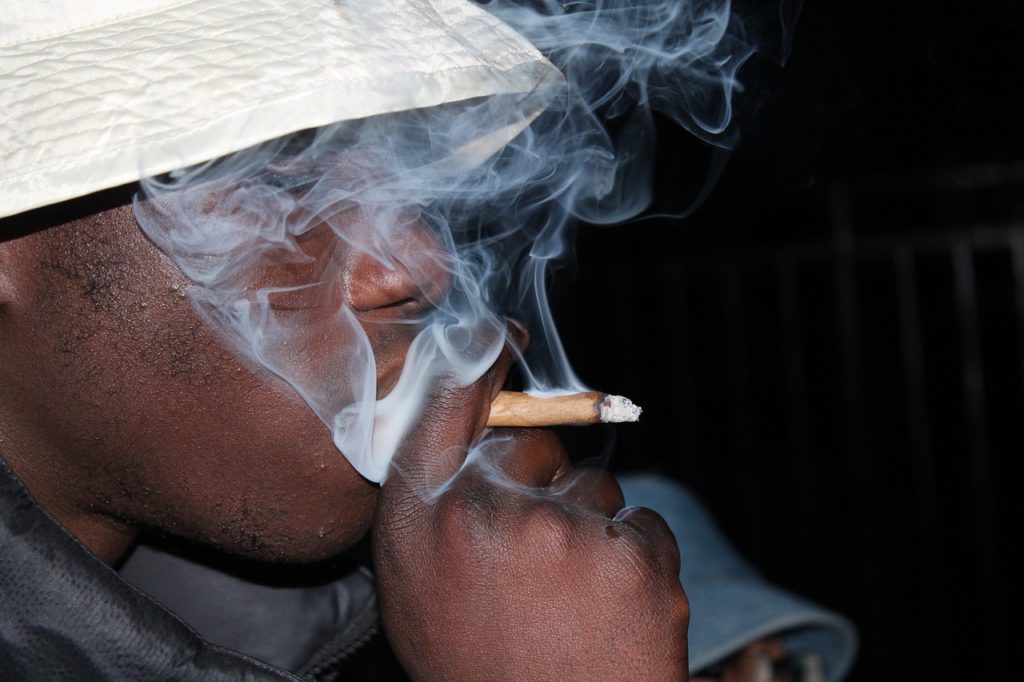 There are still many myths and distortions about cannabis dangers. Let’s look at the most common ones.

For the first time, researchers at Western University have shown the molecular mechanisms that cause cannabidiol (CBD), to block the psychiatric side-effects caused by tetrahydrocannabinol (THC), the main psychoactive chemical in cannabis.

Strains of cannabis with high levels of THC and low levels of CBD can cause increased psychiatric effects. These effects include paranoia, anxiety, and addictive-behaviors. Though it wasn’t fully understood why this occurred.

Is marijuana bad for your health?

There are no documented cases of deaths caused by cannabis overdose. Cannabis dangers are minimal. The real dangers are the loss of control over behavior when using cannabis. For example, you can get injured if you fall down or get into an accident.

Smoking increases the risk of lung disease and can cause mental health problems. Children who smoke cannabis during their mothers’ pregnancy are at risk of being born with less weight. The same goes for tobacco use.

That said, there is a general recognition that cannabis dangers from smoking marijuana are less than those from smoking tobacco. This is also because it is much less common to smoke a joint than a regular cigarette.

Yes, but less so than alcohol, nicotine and heavy drugs. Painful addiction develops in about 10% of people, usually with prolonged and daily use of the substance (less often than with caffeine).

In most cases, it is about psychological addiction. Physiological dependence on marijuana does not exist. That is, there is no “withdrawal” due to hemp failure.

It’s unknown if marijuana is a gateway to harder drugs. People who smoke cannabis are indeed more likely to use heroin too. But maybe it’s just a correlation, not a cause-and-effect relationship.

That is, if they initially had a tendency to use drugs, they just started with the most accessible and cheapest.

Can cannabis be healthy?

It can relieve chronic pain, symptoms of multiple sclerosis, nausea and vomiting in chemotherapy, epilepsy and irritable bowel syndrome.

But there is not much research in this regard. Marijuana also relieves seizures in Parkinson’s syndrome.

Consumption of cannabis does not encourage aggressive behavior (like alcohol). On the contrary, marijuana tends to cause relaxation but increases sleepiness.

Are cannabis dangers a threat to society?

If you’ve seen an aggressive person on the street, bothering pedestrians, they may not be under the influence of marijuana. Such behavior is more typical of alcohol or cocaine.

Many herbalists are smiling, talking homebodies. The danger to society is directly related to the legal status of cannabis. If a person grows cannabis for personal use, they will be imprisoned.

Partial or full legalization would probably remove a lot of these cannabis myths. But so far, there is little hope that it will take place in the coming decades.

Even medical marijuana issues have caused a storm of indignation and misunderstanding.

First published in 24tv a third-party contributor translated and adapted the article from the original. In case of discrepancy, the original will prevail.

Cannabis delivery in Canada turns difficult during the COVID-19 crisis