Antibiotic-resistant bacteria already kill 25,000 people each year. Scientists believe that antibiotics may soon lose their healing properties, however, marijuana may be able to help with that. Scientists have already proved that if often or incorrectly treated with antibiotics, the drugs stop working. Cannabis could be able to treat or alleviate the symptoms of a variety of serious ailments. 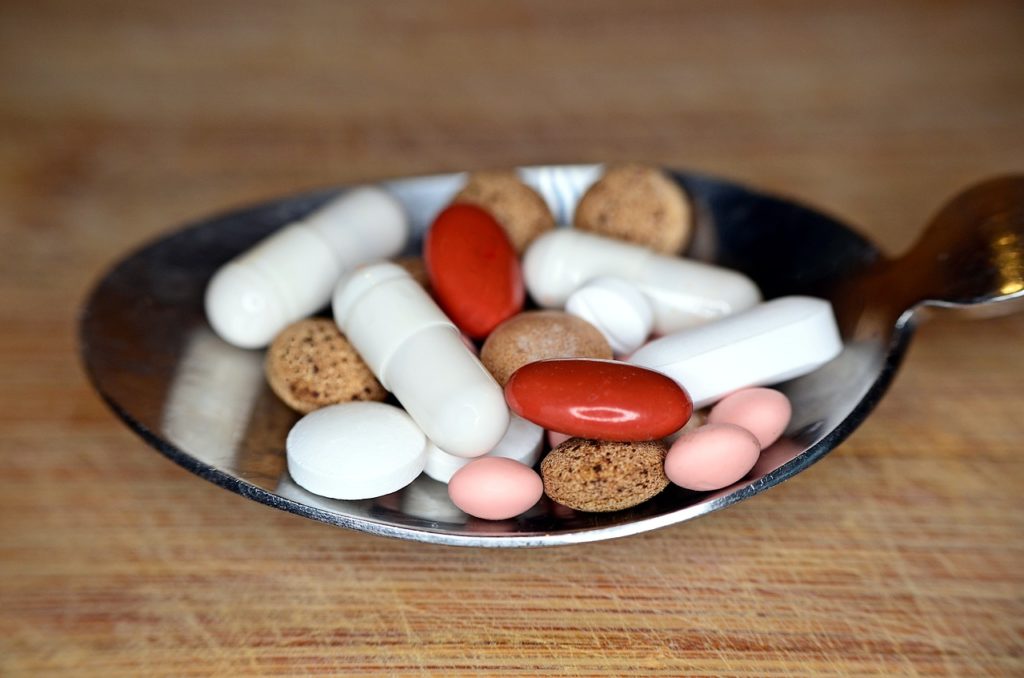 Antibiotic-resistant bacteria kill 25,000 people each year. Scientists believe that antibiotics may soon lose their healing properties. They have concluded that “bacteria are developing new resistance mechanisms”. Thus, over the past 5 years, 32 bacteria have been found in the laboratory to be resistant to any antibiotics. Marijuana is a possible treatment for bacteria that are resistant to antibiotics.

What is marijuana for?

Meanwhile, every fourth person in Ukraine buys antibiotics in a pharmacy. And they often do it thoughtlessly without a prescription. The scale of self-treatment with antibiotics affects Ukrainian doctors.

“Many people have the same antibiotics that all the family members take for everything from sore throat to diarrhea,” says therapist Vladimir Bublik.

In addition, scientists have already proved that if often or incorrectly treated with antibiotics, the drugs stop working.

With this approach, the body can become defenseless. For example, in Europe, bacteria that are resistant to antibiotics kill 25,000 patients each year. Moreover, by 2050, almost 400,000 people may die, 15 times more.

To combat the problem, the UK offers fewer antibiotics to humans and animals. Furthermore, the Ukrainian Ministry of Health follows the same strategy. We promise to sell antibiotics by the end of next year only by prescription.

In addition, the dangerous super fungus Candida Auris “behaves as a bacterium”. Since the moment of opening has appeared in tens of countries, its rapid spread remained a mystery for a long time.

What is medical marijuana used for?

Support of medical cannabis has skyrocketed in recent years. Thanks to the growing body of research that shows its therapeutic value for a range of health conditions. In addition, cannabis may be able to treat or alleviate the symptoms of a variety of serious ailments, including cancer, HIV/AIDS, epilepsy and much more.

Medical marijuana treats a number of different conditions, including:

Even though, experts say that medical marijuana is not yet proven to help many of these conditions, with a few exceptions.

Canabo Medical Inc. has identified a few strains of cannabis that work well for treating sleep issues. Also, the company has recently launched an online self-referral program for individuals with sleep issues.

However, each patient is unique and should be assessed by one of Canabo’s Cannabinoid Specialists to get the correct strains and amount of cannabis.

First published in tsn, a third-party contributor translated and adapted the article from the original. In case of discrepancy, the original will prevail.