Mexico’s Ministry of Science, Technology, and Innovation have proposed to allocate the space in a field in the town of Angel Gallardo in the province of Santa Fe for the cultivation of medicinal cannabis. A government official said that the cultivation of medicinal cannabis will be used for the research of refractory epilepsy, saying that “only for this disease is cannabis legal in our country.” 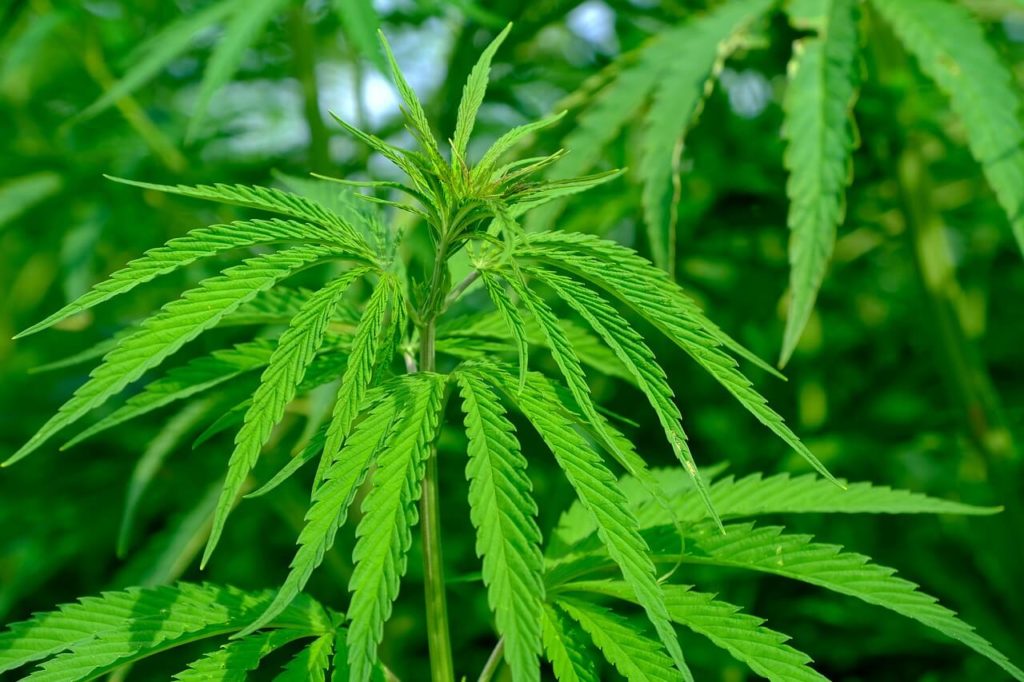 With the firm intention of advancing the cultivation cannabis for medicinal purposes, the government of the province of Santa Fe signed an agreement with Inta for the import of seeds of this plant.

The Ministry of Science, Technology, and Innovation proposed a field in Santa Fe’s town of Angel Gallardo, near the provincial capital. It extends to a property belonging to Inta. Previous tests had been made with other crops.

“We are advancing in what the norms allow us. National law permitted us to come to a signing of an agreement with Inta to request that we be allowed to import the seeds,” said the Minister of Science of Santa Fe, Erica Hynes, in statements to the newspaper UNO of Santa Fe.

The province obtained authorization. These “are complex.” Hynes commented that it is not easy to determine the property where planting could take place since it has to be watched and monitored.

Because of this, the chosen spaces are monitored. They are also “suitable for cultivation.

A specific location is yet to be determined. Hynes said, “In principle, our idea is to do it in a property of Angel Gallardo. This previously made other types of crops. But it will be up to the people of Inta who have a lot of land in the province.”

She clarified, “The advances are not as fast as we would like. The (provincial) law was approved unanimously. However, it was a milestone at the national level and had created many expectations for us.”

The minister warned: “We see that there are advances and setbacks, and there is not a clear decision. Moreover, a direction, a north, that we in Santa Fe want to have.”

The official further explained that the planned cultivation and research would be specialized. “Only for this disease is cannabis cultivation legal in our country. Although they are not so many cases, they are important. For each family, it is very painful,” Hynes said.

Making a case for Santa Fe

Meanwhile, the technical capacities needed for the project are already in the province. Specifically, they are in the faculties of the national universities of Rosario and Litoral, in Conicet Santa Fe, Rosario, and the Pharmaceutical Industrial Laboratory (LIF) itself.

Hynes also stressed the difference of the Santa Fe project to the one in the northern province of the country. “Jujuy wants to import (seeds) for commercial purposes, to make drugs for a multinational company. In Santa Fe, we don’t want to do business with a multinational. What the law tells us, our own provincial law, is that the LIF of the province takes charge to resolve the public health issue.”

Finally, she mentioned people who opt for self-cultivation. She said, “The advantage is availability, immediacy,”

“However, it is not legal. People are at the mercy of how the law is interpreted or whatever is going to happen. It will also depend on the expertise of each person to extract the oil and dose it correctly. Today, not only is the practice is illegal, mistakes can be made.”

First published in La Capital, a third-party contributor translated and adapted the article from the original. In case of discrepancy, the original will prevail.