The U.S. Drug Enforcement Agency (DEA) has reviewed 33 pending applications to plant marijuana for cannabis research. This comes after repeated requests from researchers seeking to grow cannabis for scientific purposes. Since cannabis is still classified as a controlled substance in the United States (along with LSD, heroin, and methamphetamines) not everyone is able to grow. 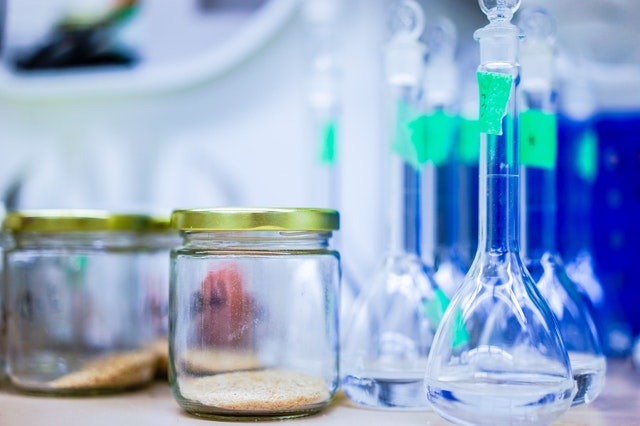 The U.S. Drug Enforcement Agency (DEA) has reviewed 33 pending applications to plant marijuana for cannabis research. This comes after repeated requests from researchers seeking to grow cannabis for scientific purposes.

Since cannabis is still classified as a controlled substance in the United States (along with LSD, heroin, and methamphetamines) not everyone is able to grow.

The only organizations allowed to grow cannabis for research are the National Institute on Drug Abuse and the University of Mississippi. They grow and provide marijuana to researchers studying its potential medicinal benefits.

The scientists argue that the cannabis they receive is of “poor quality” affecting the results of their research.

As such, they have asked the authorities to loosen their position on growing marijuana at research centers across the country.

In June 2019, Sue Sisley, a researcher at the Scottsdale Research Institute in Arizona, filed an appeal to expedite the DEA’s review process of pending license applications for cannabis research.

The government’s response stated that in requests for “clinical trials,” the agency will respond within 90 days. It’s a “partial victory,” according to the Arizona researcher.

Some critics emphasized that the DEA did not clarify when they would begin clearing each case. In the meantime, all requests for cannabis research remain under review.

The DEA also announced that it will support an increase in the production of cannabis for scientific use by 2020. This means going from 2,450 kilograms to 3,200 kilograms.

In 2007, Judge Mary Ellen Bittner authorized the cultivation of marijuana for the Amherst campus of the University of Massachusetts.

The university proved that there was an “inadequate supply of marijuana for research purposes”. It also showed that it was “in the public interest” to allow growing for cannabis research.

The government then repealed the permit on the grounds of violating several international treaties just a couple years later.

Lawyers at the Scottsdale Research Institute believe that the main success of their appeal was getting the DEA to make a move, explains Matthew Zorn. Zorn is a member of the legal team.

“We can’t have a conversation with the other party when he refuses to talk. So even when there are more delays, this has been a big step forward,” he says.

Zorn also admits that it is still premature to know what will happen next in the world of cannabis research.