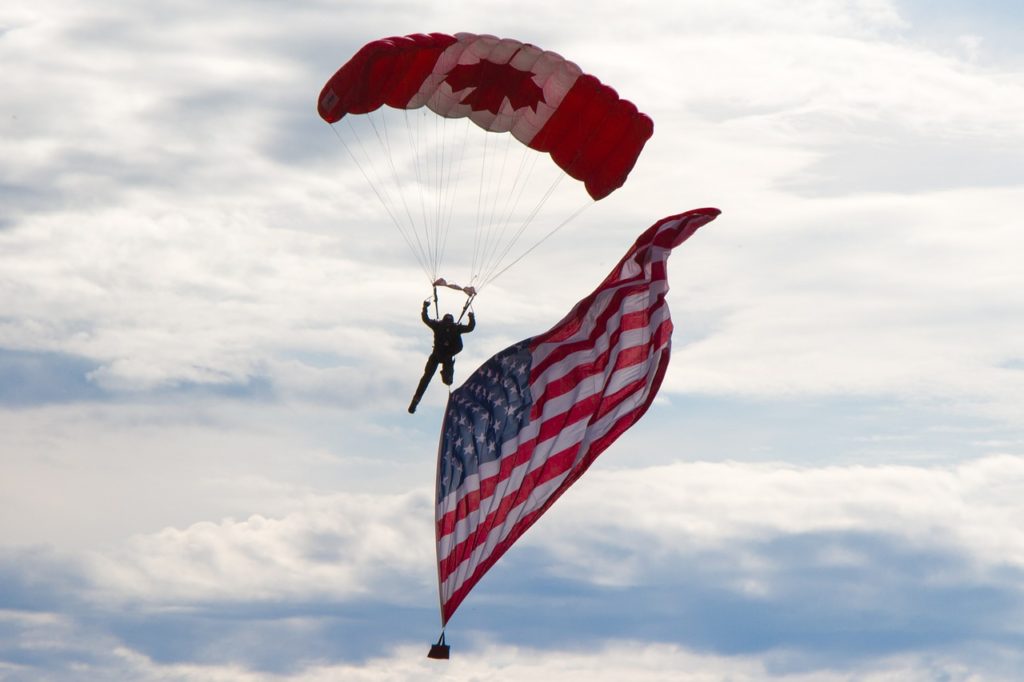 Greg Engel, CEO of Organigram (OGI), things the US may be a threat to Canada’s cannabis industry. Engel is at the forefront of one of the largest cannabis companies in Canada.

Canada was the first G7 country to legalize cannabis for medical and recreational sale and use. As such, they gained a huge leadership and monopoly position in the world.

“Canada has a unique leadership position. We do things on a scale and scope that no one else does,” said Engel.

The organization chart includes one of the founding members together with major cannabis producers such as Canopy Growth Corp (WEED.TO) and HEXO Corp. (HEXO.TO).

Parties such as Deloitte Canada and Detons Canada LLP are also part of the working group.

The interest of investors enabled Canadian companies to strengthen their international position and build facilities for large-scale breeding.

Cannabis has a wide range of applications, from medicine manufacturing to the making of cannabis containers.

The growing number of countries that legalize cannabis and envision reforms at the federal level means that investors are increasingly focusing on the US.

Moreover, Engel said that it is difficult to predict how Washington’s position on cannabis will change.

“What I really see as a threat to the Canadian [cannabis] industry is a change in the US from the perspective of the regulatory framework,” says Engel, “We have the opportunity to benefit from the advantage that we still have in the short term.”

Illinois legalized recreational cannabis use recently, making it the 11th official state to allow this form of cannabis use.

However, this is still under consideration in many states. There is a good chance that more countries will join.

In the US, however, cannabis remains illegal at the federal level. It is classified as Schedule 1 with no medical value and a high potential for abuse.

Engel said that the new National Cannabis working group is setting priorities. He hopes that the group in the financial, legal, construction and transport sectors will finally give guidance on policies that advance the interests of Canadian cannabis worldwide.

“The most important aspect is that public policy and decision-making in Canada are really taken as a starting point. However, I believe that in many ways the Chamber of Commerce works closely with the management and is internationally active,” said Engel.

(Featured image by dennisflarsen via Pixabay)