The Federal regulatory authorities suspended the license of Canadian-based cannabis grower Evergreen Medicinal Supply Inc. (British Columbia) to grow and sell cannabis. The agency did so in order to protect public health and safety. According to Health Canada, the principles and options in the Canadian marijuana market were not fully followed by the Evergreen company. 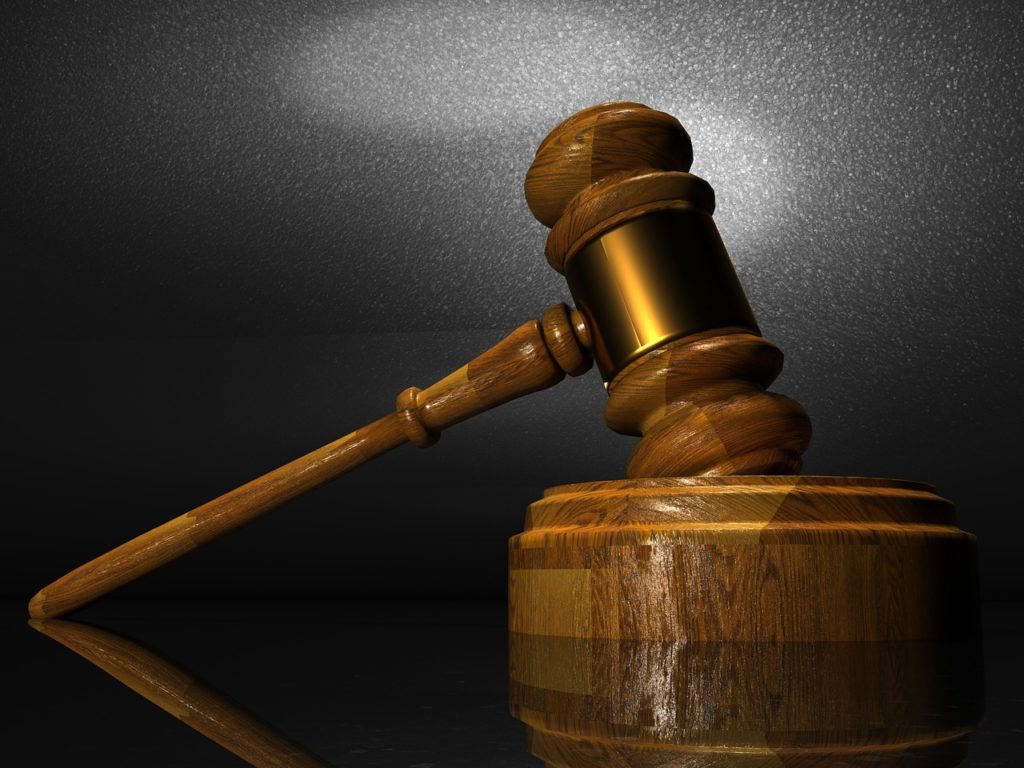 Health Canada spokeswoman Tammy Jarbeau confirmed in an email that a government agency suspended Evergreen’s ability to “grow, process and sell dried and fresh cannabis, cannabis plants and cannabis seeds.” It happened in August after an unannounced inspection that led to the imposition of non-compliance with the company.

“On August 9, Health Canada suspended licenses for Evergreen Medicinal Supply to protect public health and safety. This included the prevention of sending cannabis to the illegal market for non-compliance with certain provisions of the Cannabis Act and the Cannabis Regulations,” as Health Canada spokesperson wrote in an email statement.

The suspension of Evergreen Medicinal is the second case in which Health Canada imposed such a measure on a recognized cannabis manufacturer. Earlier this year, Health Canada received a license to sell cannabis from Winnipeg marijuana producer. The authorities suspended Bonify Holdings Corp. license after it was found that the company was selling cannabis from illegal sources.

In addition, investors are currently awaiting the Health Canada verdict on the penalty it will impose on CannTrust Holdings. Moreover, this regulator discovered that thousands of kilograms of cannabis are grown in unlicensed and unauthorized rooms. Possible penalties for CannTrust range from a $1 fine to suspension or withdrawal of the company’s ability to produce and sell legal cannabis in Canada.

Jarbeau from Health Canada said that Evergreen reacted already to the license suspension on September 9. And, moreover, was “working on corrective measures,” which will be further assessed by regulators.

Jarbeau said that Health Canada inspectors conducted an unannounced inspection at the company’s facility in Saanichton, BC in April. He added that the inspection revealed, “a series of critical observations and overall non-conforming assessments” regarding the company’s manufacturing practices. In addition, they found problems with data storage, inventory management and compliance with licensing controls.

Evergreen received a license to sell medical marijuana in March 2017. Besides, it operated primarily to produce legal weeds for other licensed producers. According to 2017’s press release, Evergreen operates a 5,700 square foot plant in Saanichton. It is approximately 20 kilometers north of Victoria. Furthermore, the company received zone permits to extend the production area to an additional 150,000 square feet.

Evergreen suffers a recent unpaid rent and expired the lease

Documents from the British court also show that Evergreen suffered a recent unpaid rent. Philip Illingworth, the owner of the land on which Evergreen operated, said the company owed him $425,061 in rent and is still operating. Even though the lease expired at the end of last year.

Judge BD MacKenzie decided in favor of Illingworth in July and ordered Evergreen to leave his facility at the end of August, in accordance with CanLII’s court documents. Shawn Galbraith, founder, and CEO of Evergreen did not respond immediately to many requests for comments.