Medical cannabis is now legal in 44 countries. In Ukraine, people can purchase it only illegally. There, more than 2 million people with severe diseases require the use of medical cannabis to relieve pain. The most active development of drugs based on cannabis are in the U.S., Canada, and Israel. Long-term research allowed scientists to develop truly effective drugs that fight serious illnesses 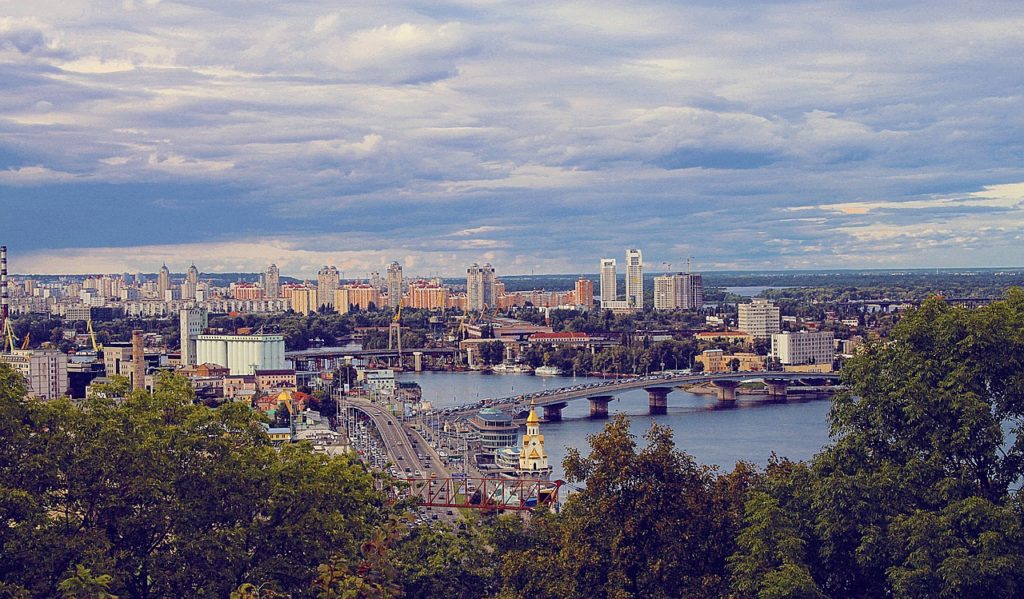 Medical cannabis is now legal in 44 countries including Poland and the Czech Republic, the closest countries to Ukraine. Some Ukrainians bring legal cannabis from these countries or from the United States.

In Ukraine, people can only purchase cannabis-based drugs. One gram costs 250-300 UAH on the black market.

Therefore, in order to launch a legal market, politicians must address three main issues. To open up the market for medicine, give permission for scientific research and settle the issue of medical cannabis cultivation.

“Total drug addiction is impossible,” said the Association of Medical Cannabis. The medicine does not give the effect that drug addicts are looking for.

More than 2 million people with serious illnesses need medical cannabis to alleviate their conditions in Ukraine.

The Ministry of Health supports the use of medical cannabis in Ukraine, which will help a large number of patients.

Like elsewhere, in Ukraine, people with severe diseases require the use of medical cannabis to relieve pain.

This will help more than 2 million patients who could now benefit from it.

Ulyana Suprun, acting Minister of Health, believes that the people’s deputies will vote to allow the use of medical cannabis.

“I hope that maybe deputies will vote for this bill soon. If not, then under the new Verkhovna Rada. We support this bill,” said Suprun.

The battle for legal cannabis in Ukraine

The reaction of ordinary Ukrainians to the words “hemp” or “cannabis” is predictable and unambiguous. The usual response is that cannabis is a drug, drugs are bad, and everyone knows about it.

However, if you look at the world and its development, it is very difficult to break down stereotypes and move forward.

Over the past few years, scientists who are researching cannabis have discovered the unique healing properties of this plant. The results led to a massive change in legislation in many Western countries.

Earlier people got fines for cultivation, storage and use of cannabis products, along with community service and even imprisonment.

Today, legislators in the United States of America, Canada, Belgium, France, the Czech Republic, and other countries of the Western world adopt more tolerant laws.

Why cannabis legalization is a good thing

The most active development of cannabis-based drugs are in the United States, Canada, and Israel.

Long-term research has allowed scientists to develop truly effective drugs that fight serious illnesses. Alas, Ukrainian scientists still do not have the opportunity to participate in this process. This is because Ukraine has banned the use of cannabis.

In the United States, for example, quite a few states (among them the largest state in the country, California) have made changes to the legislation on soft drugs, thereby legalizing them. Canada and other countries went the same way.

(Featured Image by Katatonia via Pixabay)

First published in fakty, a third-party contributor translated and adapted the article from the original. In case of discrepancy, the original will prevail.